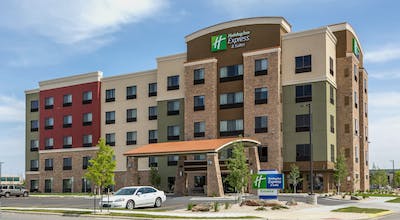 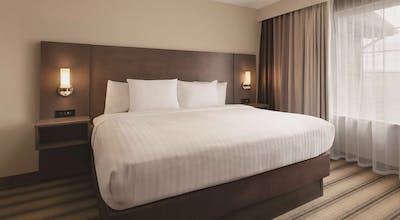 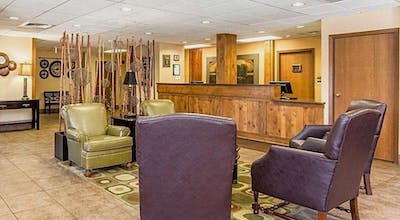 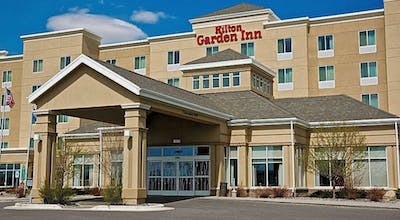 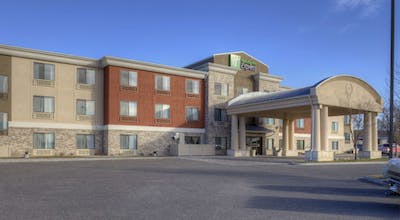 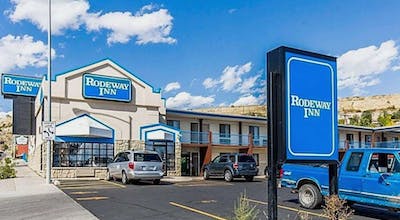 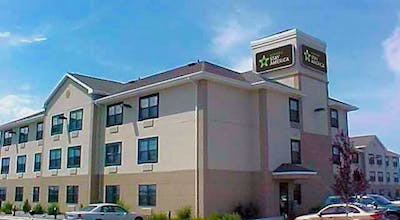 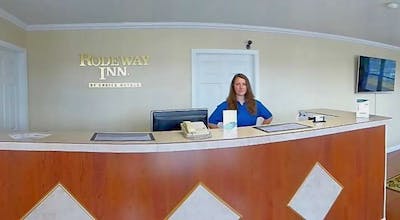 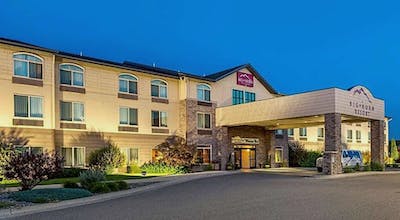 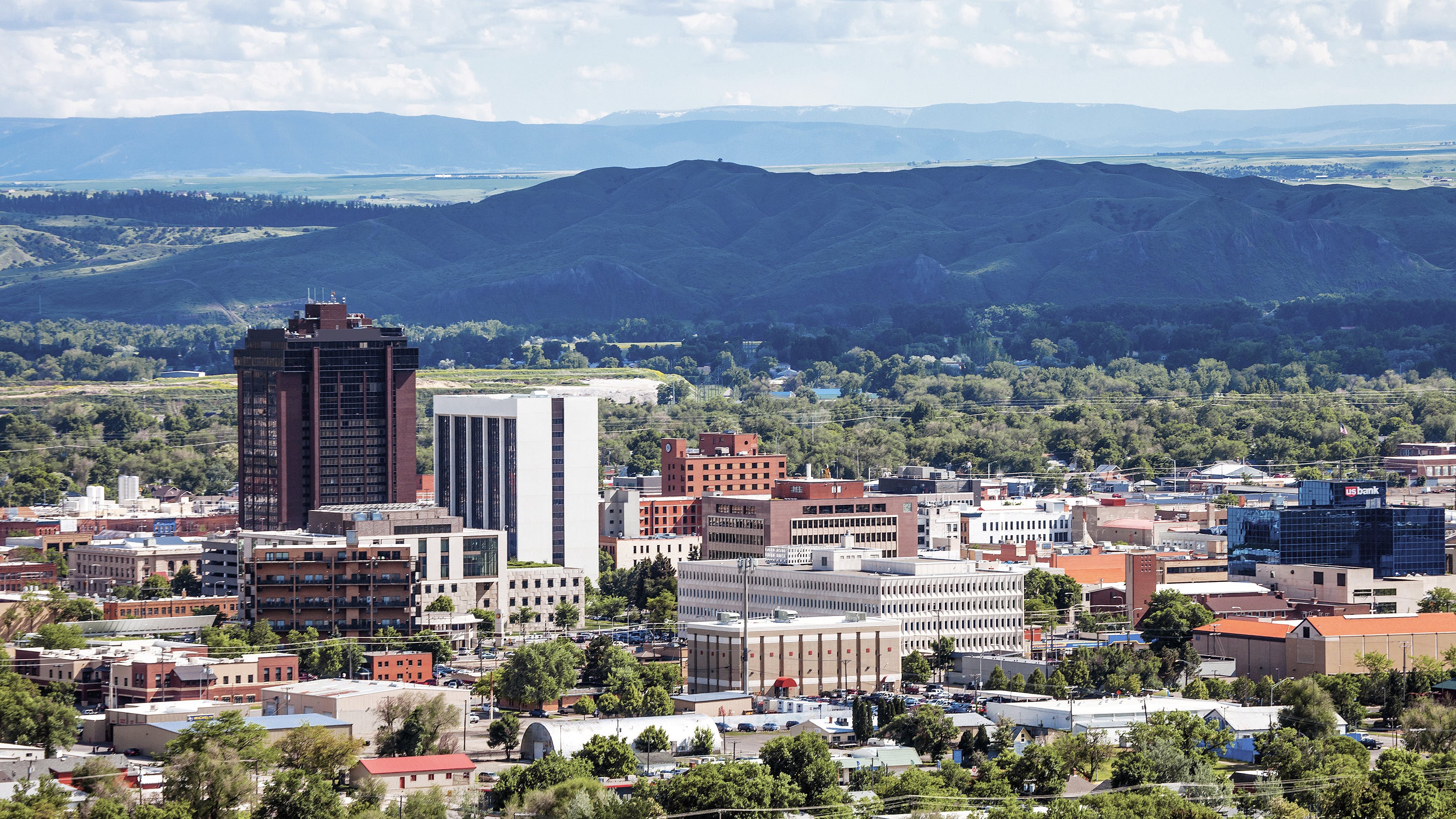 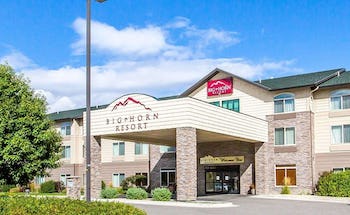 1801 Majestic Lane, Billings
92%
liked it
(
60 Ratings
)
Overall it was just ok. Service was ok. Cleanliness was decent. Pluses were there was tile floors, no carpet and free breakfast.
Laurie W.

Billings, Montana is surrounded by so much beauty that you might be tempted to spend all of your time in the mountains or by the river. However, you should still carve out a bit of time for the city itself, because there is plenty of beauty and great attractions in downtown Billings as well. When I planned my recent trip to Billings, I knew that I wanted to stay in a central location so that I could have a great home base for my Montana adventures. I decided to book a hotel in downtown Billings so that I was close to great shops, restaurants and entertainment, because I definitely wanted to spend some time exploring the city in addition to exploring the great outdoors. In order to book my last-minute Billings hotel, I simply pulled up the HotelTonight app on my phone and within minutes, I had a great hotel room waiting for me in the heart of downtown Billings.

Even though Billings may seem like a small town to people who are from large cities, there's still plenty to do and see in this bustling downtown. When it comes to live entertainment, downtown is the place to be in Billings. There are a number of great performing arts and music venues, such as the Alberta Bair Theatre, the Babcock Theatre and the Billings Symphony Orchestra and Chorale. One night during my stay in Billings, I joined locals at the Alberta Bair Theatre for a play, and that's when I first got a great sense of what it's like to live in Billings.

It's impossible to be hungry in downtown Billings. This urban center is full of great dining options, from casual eateries to trendy restaurants, and this area is where locals hang out after they got off work. There's a strong sense of community in downtown Billings, largely because this city isn't a major tourist destination or a college town, so the crowd is always primarily composed of locals. Whether you sit at a coffee shop for 20 minutes or a nice restaurant for two hours, you're sure to meet several friendly locals when you dine out in downtown Billings.

While Billings certainly isn't known as the party capital of the U.S., there are still many great nightlife options in the downtown area. Billings locals prefer laidback watering holes to fancy nightclubs, and I checked out a couple of cool bars during my brief Billings getaway. The more locals I met in Billings, the more I realized how unexpectedly cool this town really is.

While I originally planned my trip to Billings to immerse myself in nature, I quickly found that I loved the city of Billings as much as its beautiful natural surroundings. I was so glad I stayed in the heart of downtown, and I'd recommend any other visitor to book their hotel in downtown Billings. And, of course, I'd recommend to book through HotelTonight, which always makes it easy to find great last-minute deals on hotels wherever you travel.

There are 32 hotels in Downtown available from Hotel Tonight.

Our hotels prices have varied throughout the year from $104.88 to $187.05 On average, we've seen the cheapest room prices in February