Find a Hotel Tonight in
Stillwater 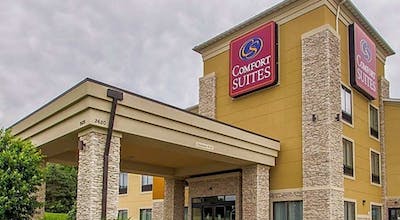 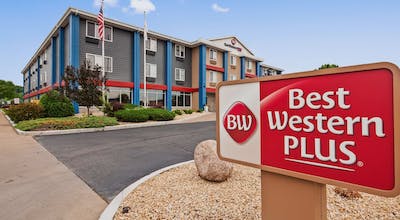 Best Western Plus Hudson I 94 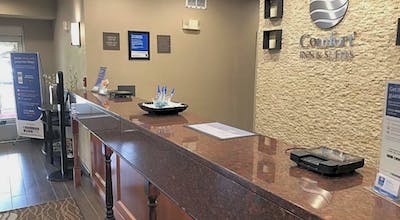 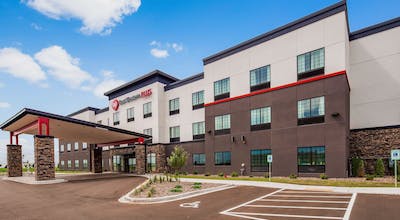 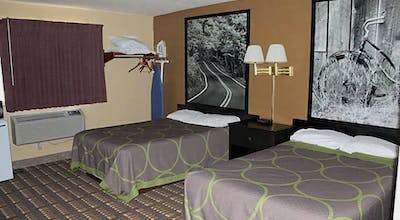 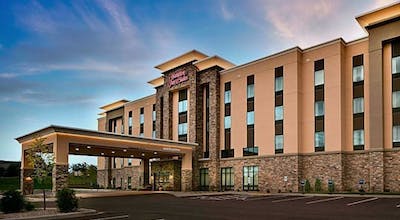 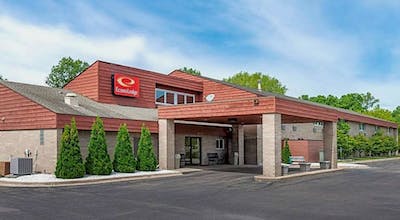 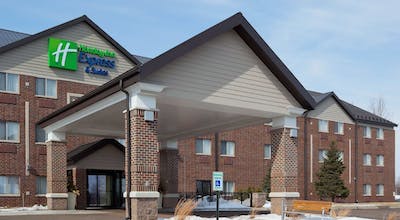 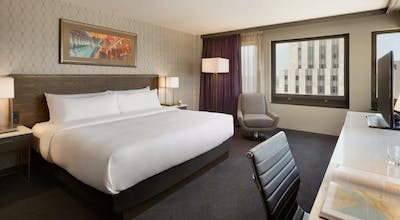 HotelTonight – Stillwater Hotels Around the Corner

One of the most beautiful, even if it's badly overlooked, parts of the United States is the border region between Wisconsin and Minnesota. I've been driving through this part of the world for years, and even though I'm always traveling through there for work, I still notice how gorgeous certain parts of this drive are on a regular basis. The only regret I have with regards to this point on the map is that I'm always driving to or from the Twin Cities, and therefore I've never made time to stop anywhere near here other than for gas or a very quick meal along the highway. That all changed on my last trip. I was heading to Minneapolis from Madison when I got a call telling me that my meetings for that day had been canceled. I could continue to Minneapolis or spend the day as I wanted, but if I chose the latter I'd have to find my own lodging. I decided to stop in a community called Stillwater. I wasn't concerned about finding a place to stay, as I travel with HotelTonight. I'd book a Stillwater hotel room near where I was at the time.

As soon as I was pulling into Stillwater, I immediately realized that I was doing something smart. This city of around 18,000 people is about as idyllic as it gets. It sits along the banks of the Mississippi River, giving it quite a setting to begin. The main part of downtown is also like something out of a classic painting, and the people milling about all looked happy to be there. That sense was reaffirmed after talking to a few folks. They could not have been friendlier, and the sense of community there was palpable.

Stillwater is built around the Mississippi River, like so many other communities. I wanted to get a closer look at this scene, so I put on my hiking shoes and found a trail that runs along the banks. I was mesmerized at the awesome power generated by one of the biggest rivers in the world. I was taken aback by the sense of serenity I felt simply by being near it. I was thrilled every time I saw a new and different type of wild bird that calls the river banks home. I took dozens of photos and had a great time.

While out walking during the afternoon, a lady told me about a local restaurant that served unique small plates. I was intrigued and decided to give it a try. I started with duck crostini and could not believe how tasty that was. I had a chicken taco which was topped with a unique sauce that made the dish. I also enjoyed several other plates with a local beer that made me wish I lived closer so I could buy more of them regularly.

HotelTonight – Stillwater Hotels Just for You

I was full, happy and quite tired from my day of exploring. I opened my HotelTonight app and booked a hotel room in Stillwater in a matter of a few seconds. It was just up the road around the corner, so I walked over there, grabbing my bag on the way, and fell asleep immediately. What a fun day.

How many hotels are in Stillwater?

There are 17 hotels in Stillwater available from Hotel Tonight.

What are most popular hotels in Stillwater?

Among our most booked hotels in Stillwater are:
Lora Hotel
Comfort Suites Hudson I-94
&nbsp;•&nbsp;100% of HT bookers liked it
AmericInn by Wyndham Stillwater

What are the best hotels in Stillwater?

Some of the top rated HotelTonight hotels in Stillwater are:
Comfort Suites Hudson I-94
&nbsp;•&nbsp;100% of HT bookers liked it
AmericInn by Wyndham New Richmond
Coratel Inn & Suites by Jasper Stillwater

How much is a hotel room in Stillwater?

In the last 30 days, HotelTonight prices in Stillwater have been as low as $87, though the average room costs closer to $110.78 per night.

What is the cheapest time to go to Stillwater?

Our hotels prices have varied throughout the year from $107.28 to $176.4 On average, we've seen the cheapest room prices in November

Which hotels in Stillwater have a pool?