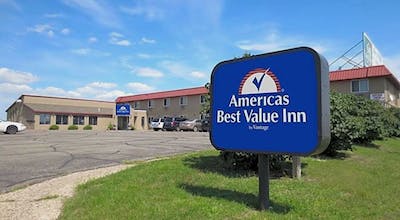 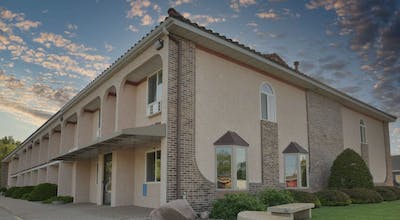 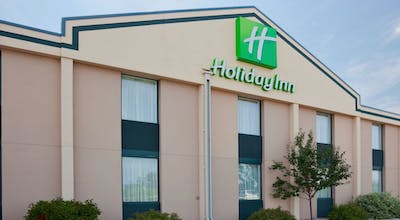 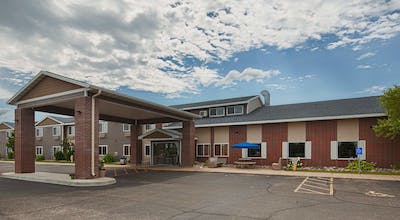 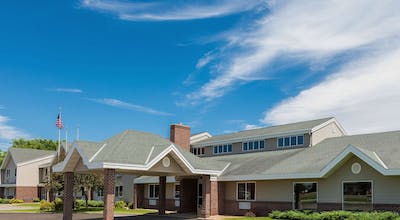 Sure Stay Plus Hotel By Best Western Litchfield 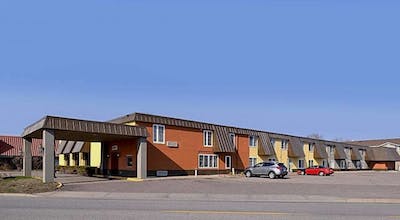 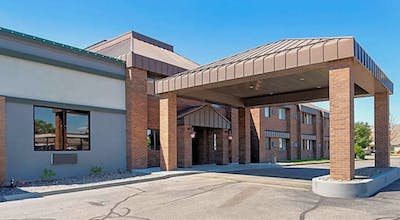 HotelTonight – Sauk Centre Hotels at the Drop of a Hat

I do a lot of driving between cities in the Midwest, as that's my sales territory. I'll often start a week in Milwaukee, spend some time in Madison, continue on to Minneapolis/St. Paul and finish up in Fargo. It's a lot of miles, but I love my work. I especially like the nice drives that exist between these cities in good weather and appreciate the time I have in the car to gather my thoughts, organize my game plan and maximize my effectiveness at every meeting. When I'm doing that, though, I am lost in those thoughts along with driving, so I'm not paying any attention to the cities I'm passing on the highway. That all changed suddenly on my last trip between Minneapolis and Fargo. I heard that there was a big storm causing problems towards Fargo, so my home office told me to go ahead and stop at the next town for the day. That next town was Sauk Centre, and I'd 24 hours there. I wasn't worried about lodging, as my HotelTonight app would help me book a Sauk Centre hotel room in seconds. I stopped and got ready to explore.

The first place I stopped in Sauk Centre, a city of just over 4,000 people, was right in the middle of town on Main Street. I guess there are versions of Main Street in just about every small town in the country, but I found this one all at once welcoming, warm and lovely. The buildings all looked like they were at least 100 years old, but they had also been very well maintained. The people enjoyed a degree of familiarity with each other, and I could sense that comfort in their greetings.

I didn't know this until I got to town, but Sauk Centre is the boyhood home of Sinclair Lewis. Lewis only became the first American ever to win the Nobel Prize for literature, so his stature in many worlds is immense, especially here. There is both a street and a park named after him here, and his boyhood home is now a museum on Sinclair Lewis Avenue. I walked through it, and it was like visiting a time capsule back to the late 19th Century. It was meticulously managed and as authentic as it gets, and I spent over an hour there.

I don't know why, but for some reason that day I felt like pub food. A lady at the museum told me about a place that served some of the walleye sandwiches in that part of the state, and that hit me right where it counts. I went over there and found what looked like your basic tavern. The walleye sandwich was anything but basic. The fish was seared and served on a warm brioche bun, and the homemade tartar sauce added a creamy zing to it that's hard to describe.

I was quite full and really happy to have enjoyed such a randomly enjoyable day. I was ready to get some sleep, so I opened my HotelTonight app and booked a Sauk Centre hotel room in seconds. I couldn't wait to fall asleep and get back on the road, surprisingly recharged after such a nice little break from routine.

How many hotels are in Sauk Centre?

There are 3 hotels in Sauk Centre available from Hotel Tonight.

What are most popular hotels in Sauk Centre?

What are the best hotels in Sauk Centre?

How much is a hotel room in Sauk Centre?

In the last 30 days, HotelTonight prices in Sauk Centre have been as low as $98.01, though the average room costs closer to $98.01 per night.

What is the cheapest time to go to Sauk Centre?

Our hotels prices have varied throughout the year from $81.71 to $120.26 On average, we've seen the cheapest room prices in April

Which hotels in Sauk Centre have a pool?

There are 2 hotels with pools in Sauk Centre. Some of them are:
AmericInn by Wyndham Sauk Centre
Americas Best Value Inn Sauk Centre