Find a Hotel Tonight in
Luverne 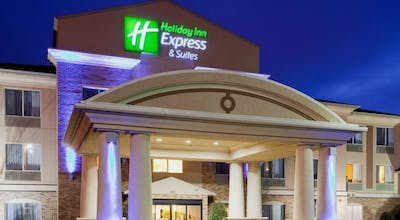 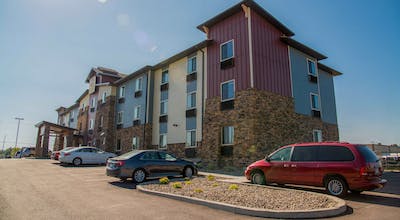 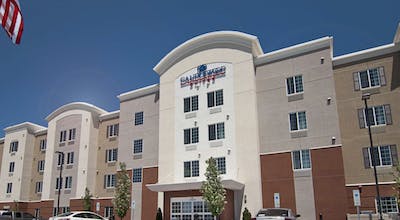 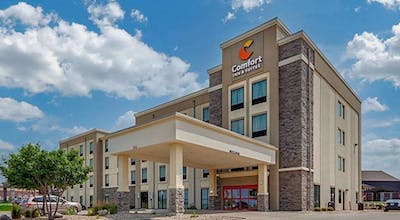 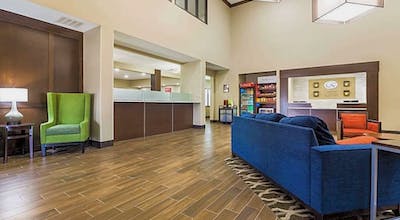 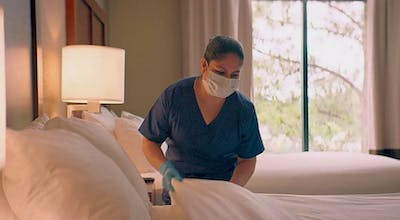 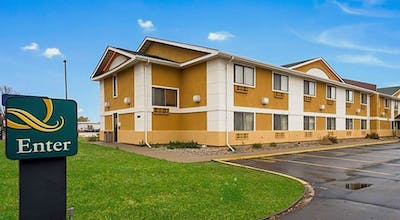 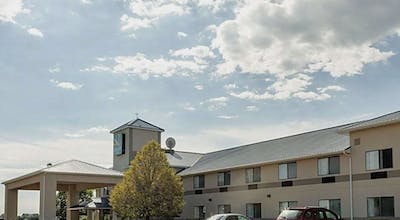 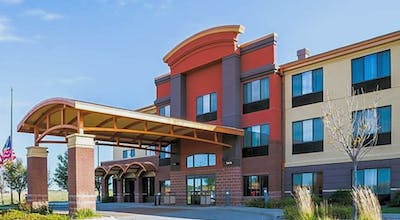 HotelTonight – Luverne Hotels Around the Corner

Cities in rural parts of the country have always intrigued me. They seem so set off from the rest of society, yet in the places I've visited the people all love living there and would never think of moving anywhere else. They think life in the big cities is simply not for them, and they're happy to be where they are. I've always enjoyed this mindset and worldview, and that's why I've always done what I could as a traveling salesperson to spend as much time in as many of these little communities as possible. I've been traveling through the Midwest a lot in recent years, and one day as I was driving in southwestern Minnesota, I got a call that told me that my meetings for that day had been canceled. I could continue to Sioux Falls, South Dakota or stop somewhere else and have a day for myself. I chose the latter, and I happened to be near a place called Luverne, Minnesota. It looked like my kind of place, so that's where I went. I wasn't worried about lodging. I travel with my HotelTonight app, so I'd book a Luverne hotel room as soon as I was ready.

My favorite part of these smaller communities is almost always the downtown areas, and Luverne was no different. Fewer than 5,000 people live there, but the downtown was like something out of a wonderful era gone by. The buildings were almost all brick and well-maintained. On the main drag you could see the old movie theater, the newspaper, a few other businesses and mostly family-owned, small operations that seemed to have been there since the town was founded. I had a great time walking around taking photos, and I talked to some very nice people.

It didn't dawn on me immediately, but when I walked into the Herried Military Museum, I remembered where I had heard about Luverne: It was featured in the Ken Burns documentary "The War." This seemed like a logical place for a military museum. I was blown away by some of the incredible exhibits. They dated back to the Civil War and continued into modern times. It was a special place, and it was humbling to learn about all the sacrifices the people in this community had made through so many different wars.

For whatever reason, so much Americana had me in the mood for a nice hamburger and fries. I found a diner and went in, confident I'd find what I was looking for. I was right. I sat at a counter that looked like it came from the 1950's. I had a fried cheeseburger that was delicious and fries that were outstanding. I was also surprised that at the end of the meal, they gave me a free sample of ice cream. The entire experience was a delight, especially getting to talk to some more folks who lived there.

I was full and happy, and ready to sleep. I opened my HotelTonight app and booked a Luverne hotel room in seconds. I couldn't wait to get to sleep, satisfied that I had gotten to know another wonderful small community.