Find a Hotel Tonight in
Bloomington 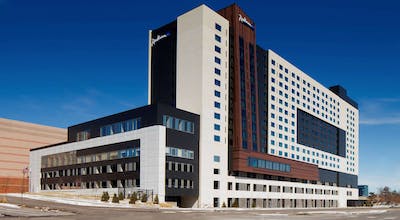 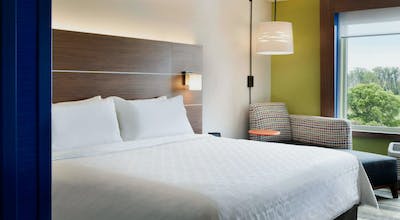 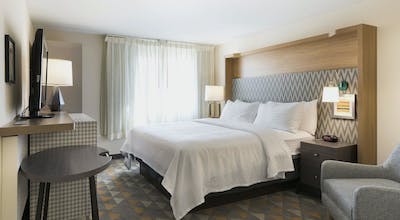 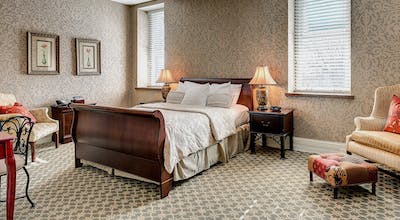 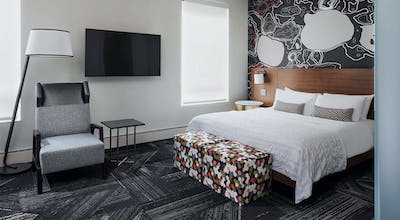 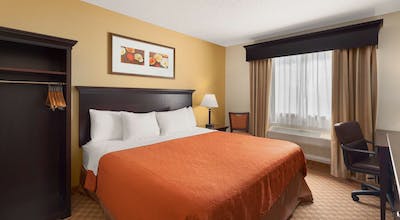 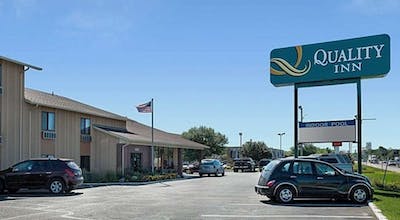 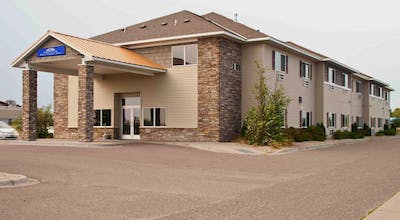 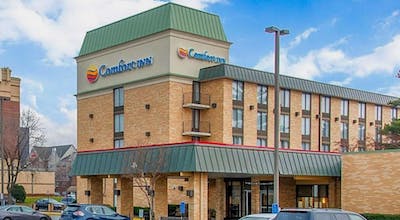 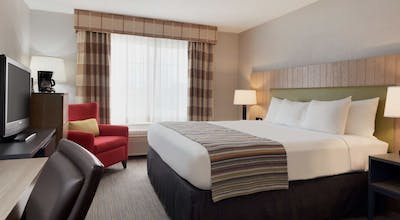 For years now, I've been traveling to the Twin Cities in Minnesota for work. I always look forward to spending time there, as this is a welcoming, diverse and interesting city where I experience something new and unique every time I visit. Over the years, I got to know the business portions of Minneapolis and St. Paul quite well, so in recent years I've been trying to branch out a bit so I could get to know more about the communities that surround this major metropolitan area. On my last business trip to Minneapolis, I found out on the morning of my last full day there that my entire day of meetings had been canceled. I could either fly home that day or keep my flight for the next morning, but if I stayed I'd have to find my own lodging. I chose the latter, and I decided that I wanted to go explore the city of Bloomington, south of downtown Minneapolis. I wasn't concerned about finding a place to stay anyway, as I travel with HotelTonight, the app made for last-minute hotel bookings. I'd reserve a Bloomington hotel room later that night.

For more than 25 years, Bloomington has been synonymous with the Mall of America, one of the biggest shopping malls in the world. I'm not generally much for shopping, but I really wanted to see this for myself. What I saw was that this isn't just a shopping mall. The Mall of America is home to amusement park rides and entertainment events. It's really a multi-purpose complex that's enormous in size but that has something for everyone. I was somewhat surprised as well to see so many locals walking around enjoying themselves, so it's not just a tourist attraction either.

After having seen the ultimate in human modernity, I wanted to get out a bit and enjoy the outdoors of Minnesota. The Hyland Lake Park Reserve was not far away, so I drove over there and got out for a hike. It was stunningly beautiful. The trail ran along the lake, and I saw more green, more birds and more wild flowers than I had seen in a long time. I spent several hours out there just walking around and talking to people, and I learned a lot about how much the people of Bloomington appreciate this piece of nature.

After all that time outside, I was hungry and was hoping for some local fare. I heard about a place in the mall that served only that, so I went back there and was not disappointed. I ordered some cheese curds to start, and I have to say that they were as good as any I've had in Wisconsin. I had a big, juicy burger for my main course and devoured it, not because I was still extremely hungry but because it was so good. I had a local beer to go with it, and overall it was a great meal.

After such a big meal and such a big day, I was ready to get some sleep. I opened my HotelTonight app and booked a Bloomington hotel room in a matter of seconds. I couldn't wait to crash out, happy that I had made a lovely day for myself in a lovely place.

How many hotels are in Bloomington?

There are 23 hotels in Bloomington available from Hotel Tonight.

What are most popular hotels in Bloomington?

What are the best hotels in Bloomington?

How much is a hotel room in Bloomington?

In the last 30 days, HotelTonight prices in Bloomington have been as low as $68.38, though the average room costs closer to $107.17 per night.

What is the cheapest time to go to Bloomington?

Our hotels prices have varied throughout the year from $91.21 to $127.31 On average, we've seen the cheapest room prices in March

Which hotels in Bloomington have a pool?

There are 12 hotels with pools in Bloomington. Some of them are:
Holiday Inn Express Hotel & Suites Bloomington West
Holiday Inn Blmgtn Arpt South- Mall Area
Days Inn by Wyndham Eagan Minnesota Near Mall of America
&nbsp;•&nbsp;91% of HT bookers liked it