Find a Hotel Tonight in
Marion 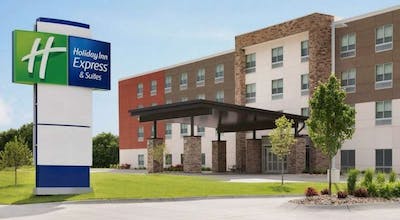 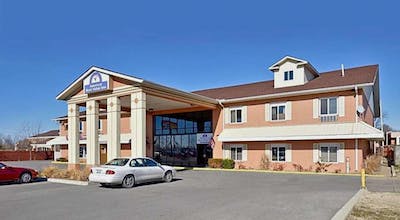 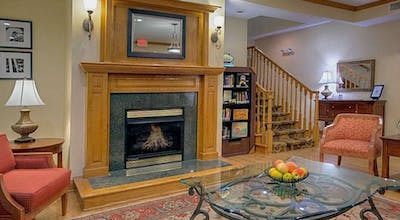 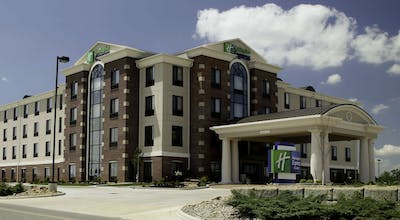 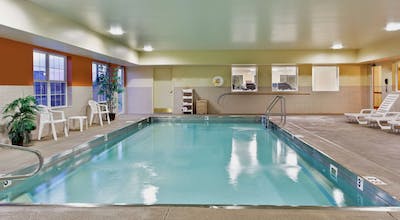 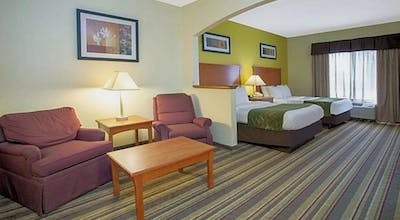 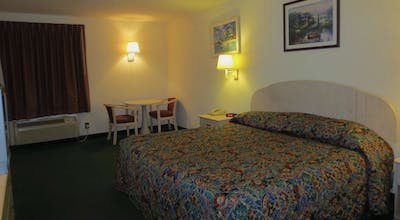 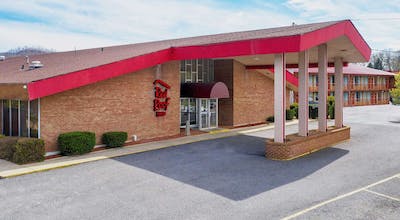 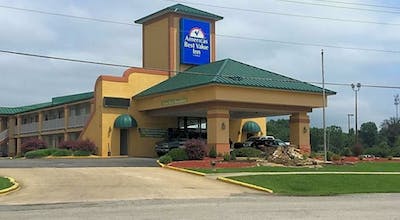 I drive through the Midwest constantly for work. I drive from city to city, from meeting to meeting and from trade show to trade show, always focused on my next destination. While that's always been the way I've worked, on recent drives I've found myself wondering if I'm missing out on certain things. I see all of these cities, towns and communities of all sizes along the highway and have never spent any time in any of them, other than for a quick stop for gas or a bite to eat. I wanted to change that a bit if I could, as it seemed misguided to simply keep zooming past these places without a second thought. On my last drive through Illinois, I decided to act on those thoughts. I had some meetings cancel for later that day, opening up an entire time block of 24 hours. Rather than continue to drive through to St. Louis, I decided to stop in a place called Marion, Illinois to explore. I'd spend the day there seeing what life was like. I'd find a Marion, IL hotel later that night with the help of my HotelTonight app.

Have you ever watched old movies and seen scenes shot in these smaller cities and thought about how wonderful it would be to live in such a place with such friendly people? That's what downtown Marion reminded me of as soon as I got out of my car. The main drag looked like something out of the 1950's. The buildings were all modest but clean. The people were all extremely friendly and quite familiar with each other. Everyone I spoke to was as helpful as could be. This was a happy place where, clearly, families had called home for generations.

Another thing that struck me, as I spent time in Marion that day was that there is a lot of history in these little communities, and Marion is no exception. This is a city of around 17,000 people, so it's too big to be a farming community. I found out that initially, Marion sprouted into a city because of the coal fields that used to operate on a grand scale near there. That production hit its peak around 100 years ago, and since then people have remained to a large degree. This was an old-time coal community.

I was experiencing history that day, so I wanted to have a dinner steeped in it. I heard about a pizzeria that had been serving locals for decades, so I gave it a shot. It turned out to be a good recommendation. The place itself was quite old and decorated with wood paneling everywhere and wooden booths. The pizza was delicious, as it featured a crunchy, relatively thin crust and cheese that fell over the sides when you picked up a piece to eat. I enjoyed my meal thoroughly and ate more than I should have.

I was full, tired from walking all day and quite happy that I had discovered this little city. I opened my HotelTonight app and booked a Marion, IL hotel room in seconds. It was just up the road, so within 15 minutes I was in my comfortable room, fast asleep. I promised myself I'd do this again in the future.

How many hotels are in Marion?

There are 25 hotels in Marion available from Hotel Tonight.

What are most popular hotels in Marion?

What are the best hotels in Marion?

How much is a hotel room in Marion?

In the last 30 days, HotelTonight prices in Marion have been as low as $58, though the average room costs closer to $105.61 per night.

What is the cheapest time to go to Marion?

Our hotels prices have varied throughout the year from $89.67 to $119.84 On average, we've seen the cheapest room prices in April

Which hotels in Marion have a pool?

There are 13 hotels with pools in Marion. Some of them are:
Holiday Inn Express Hotel & Suites Marion
Best Western Saluki Inn
Best Western Plus Marion Hotel