Find a Hotel Tonight in
Gurnee 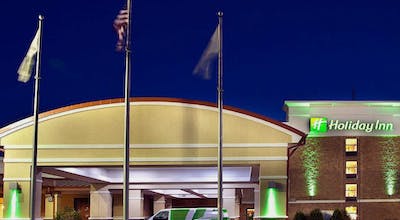 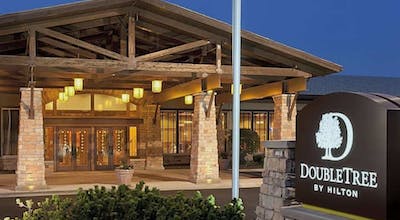 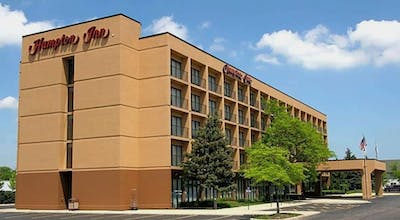 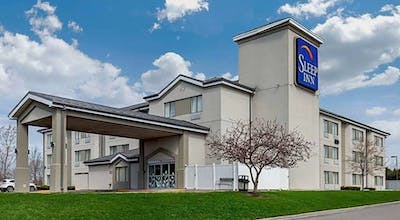 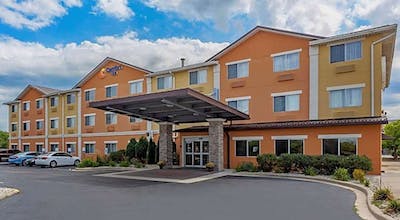 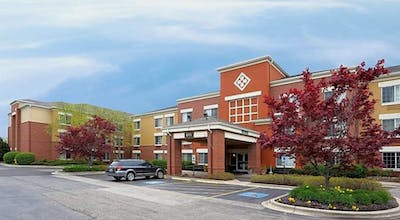 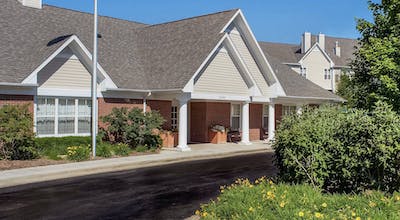 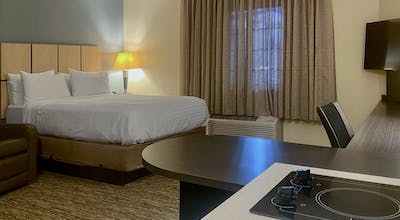 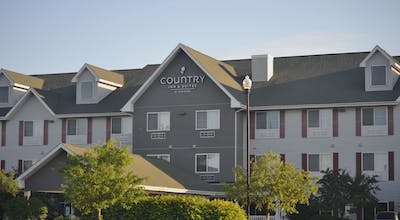 What Guests are Saying About Gurnee 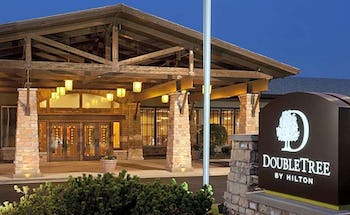 When you spend time in an enormous metropolis, such as Chicago, you tend to get a feel for what life is like near the center of the city and perhaps in a few nearby communities, but rarely do you have time to do anything else. That's always been the case with me, and that's usually because I'm in a particular city for work. I've been to Chicago many times, but other than downtown and a few other nice areas, I can't say I know a whole lot about the city as a whole. I hoped to change that someday but didn't see an opportunity forthcoming. That all changed on my last trip there. I was driving from Chicago to Milwaukee when I got a call telling me that my meetings for the rest of that day had been canceled. Rather than continue driving, I decided to stop in the community I was driving past at the time. It was a place called Gurnee. I was interested in getting to know a place that I hadn't heard of before, and I was not concerned about finding lodging. I travel with HotelTonight, so I'd be able to book a Gurnee hotel room as soon as I was ready.

Gurnee is not a big place. Only about 30,000 people live there. It's even still classified as a village, so you know it's going to have a different feel than just about anywhere else in Chicago, even though downtown and the Loop are only a relatively short drive away. As soon as I got out in the middle of the village, I knew I was somewhere else. It was more like a small town, as the people walked around and greeted each other with a sense of familiarity that I liked. I was going to enjoy my time there.

Gurnee may be known for being home to Six Flags Great America, but I wasn't in the mood for all the excitement an amusement park brings. Instead, I wanted to get outside as it was a beautiful day. I was happy to see that there were parks all over the place, and I chose one to walk around in for several hours. There was a perfect canopy of trees and foliage above where I was walking, and the locals who were there could not have been friendlier.

After all that walking, I was hungry. A couple at the park told me about an Irish pub nearby, so I decided to give that a try. I was almost immediately glad that I did. I ordered a steel bucket of tater tots that came with a cheese sauce in a separate dish – really tasty. Their burgers were also big and juicy, so by the time I was done with all of that and a local craft beer I was more than satisfied. I also enjoyed a couple more pleasant conversations with locals.

HotelTonight – Gurnee Hotels at the Ready

I was exhausted and ready to get some sleep. I opened my HotelTonight app and booked a Gurnee hotel room in seconds. It was just up the road, and I couldn't wait to get into my room and fall asleep, happy that I had gotten to know another lovely community.

How many hotels are in Gurnee?

There are 30 hotels in Gurnee available from Hotel Tonight.

What are most popular hotels in Gurnee?

What are the best hotels in Gurnee?

How much is a hotel room in Gurnee?

What is the cheapest time to go to Gurnee?

Our hotels prices have varied throughout the year from $68.54 to $123.82 On average, we've seen the cheapest room prices in January

Which hotels in Gurnee have a pool?

There are 17 hotels with pools in Gurnee. Some of them are:
Holiday Inn Gurnee Convention Center
Country Inn & Suites by Radisson, Gurnee, IL
The Lotus Suites at Midlane-Gurnee/Waukegan