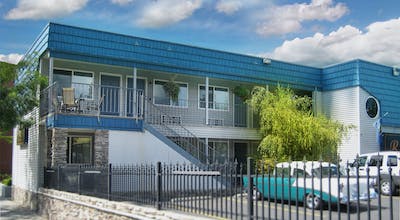 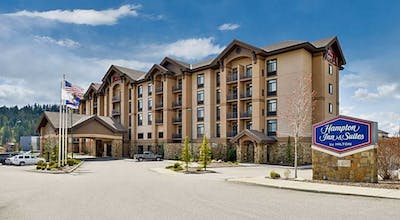 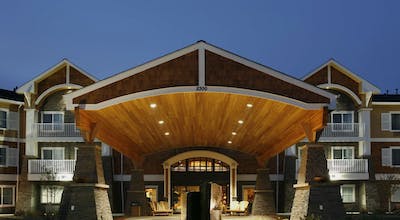 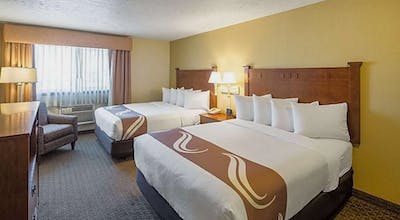 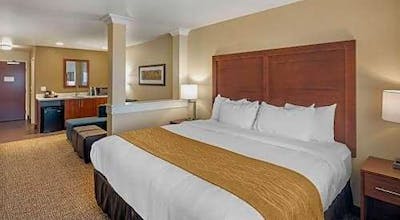 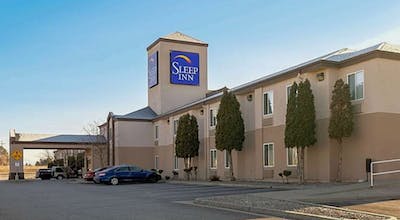 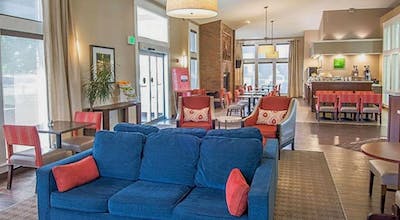 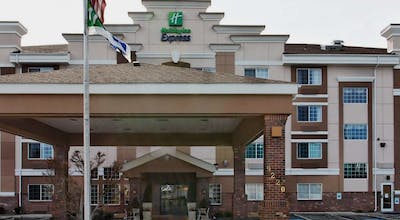 HotelTonight – Coeur D'alene Hotels at the Drop of a Hat

I grew up in southern Idaho and spent most of my life in the state. However, I rarely ventured into the northern half of Idaho. I was driving to Alberta, Canada for a friends wedding and decided to break up the long drive with a stop in the beautiful Idaho city. I knew that I wouldn't have any problem finding a place to stay thanks to the HotelTonight app. I pulled off the highway and decided to enjoy my time in the city and see what Coeur D'alene had to offer.

Coeur D'alene is one of the biggest cities in northern Idaho and is a hub of activity. One of the first things I noticed after arriving in the city was how it seems to blend together the best of a city and a smaller town. There is plenty to do and see in Coeur D'alene, but without the congestion and rush of a large city. After taking a short drive around the city, I knew I was going to love my day in northern Idaho. I could tell I was in for a day of fun, and great food in the Lake City.

In recent years, Coeur D'alene has grown a lot and has been noticed by several media personalities for its great beauty. There are a lot of little stores and local cafes in the city that gives it the feel of a trendy town. The city also is home to several museums and is great for anyone who loves the outdoors. It wasn't hard to find enough things to do in the city to keep me busy and happy during my day in Coeur D'alene.

Coeur D'alene is home to a number of great places to eat. It seemed that on every block, I saw another restaurant with delicious looking food. After a lot of debate, I decided to stop in at a local family owned diner. It had a great atmosphere and the food was out of this world. I ended up having a delicious toasted sandwich and fries for dinner. Everything about the meal was great and after the sandwich, I topped it off with some locally made ice cream. After eating such a great dinner, I was ready to get some sleep

Thanks to the HotelTonight app, I didn't have to worry about finding a room at the last minute, or having to pay outrageous fees. I pulled up the app and in a matter of minutes had found a great hotel room, right in the heart of the city. Using the app was a great decision and allowed me to enjoy the beauty of the city, without having to worry about where I was going to stay. The trip to Coeur D'alene was just what I needed an the next morning when I got back on the road, I felt reinvigorated and ready to finish the long drive.

How many hotels are in Coeur D'alene?

There are 17 hotels in Coeur D'alene available from Hotel Tonight.

What are most popular hotels in Coeur D'alene?

What are the best hotels in Coeur D'alene?

How much is a hotel room in Coeur D'alene?

What is the cheapest time to go to Coeur D'alene?

Our hotels prices have varied throughout the year from $96.07 to $264.96 On average, we've seen the cheapest room prices in January

Which hotels in Coeur D'alene have a pool?

There are 7 hotels with pools in Coeur D'alene. Some of them are:
Holiday Inn Express Hotel & Suites Coeur D Alene I 90 Exit 11
Best Western Plus Coeur d'Alene Inn
La Quinta Inn & Suites by Wyndham Coeur d`Alene