Find a Hotel Tonight in
Hawaii

Where to stay in Hawaii 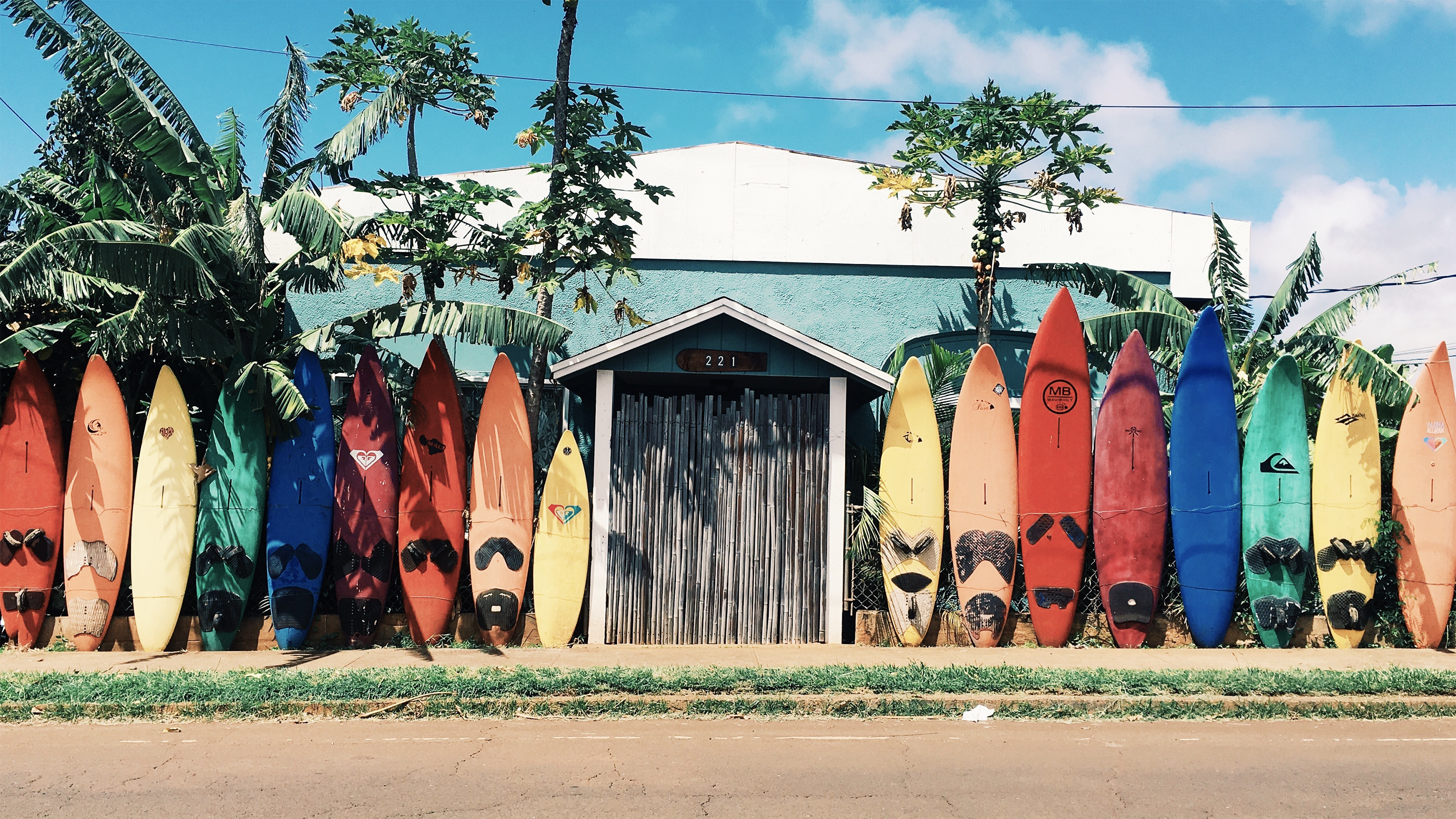 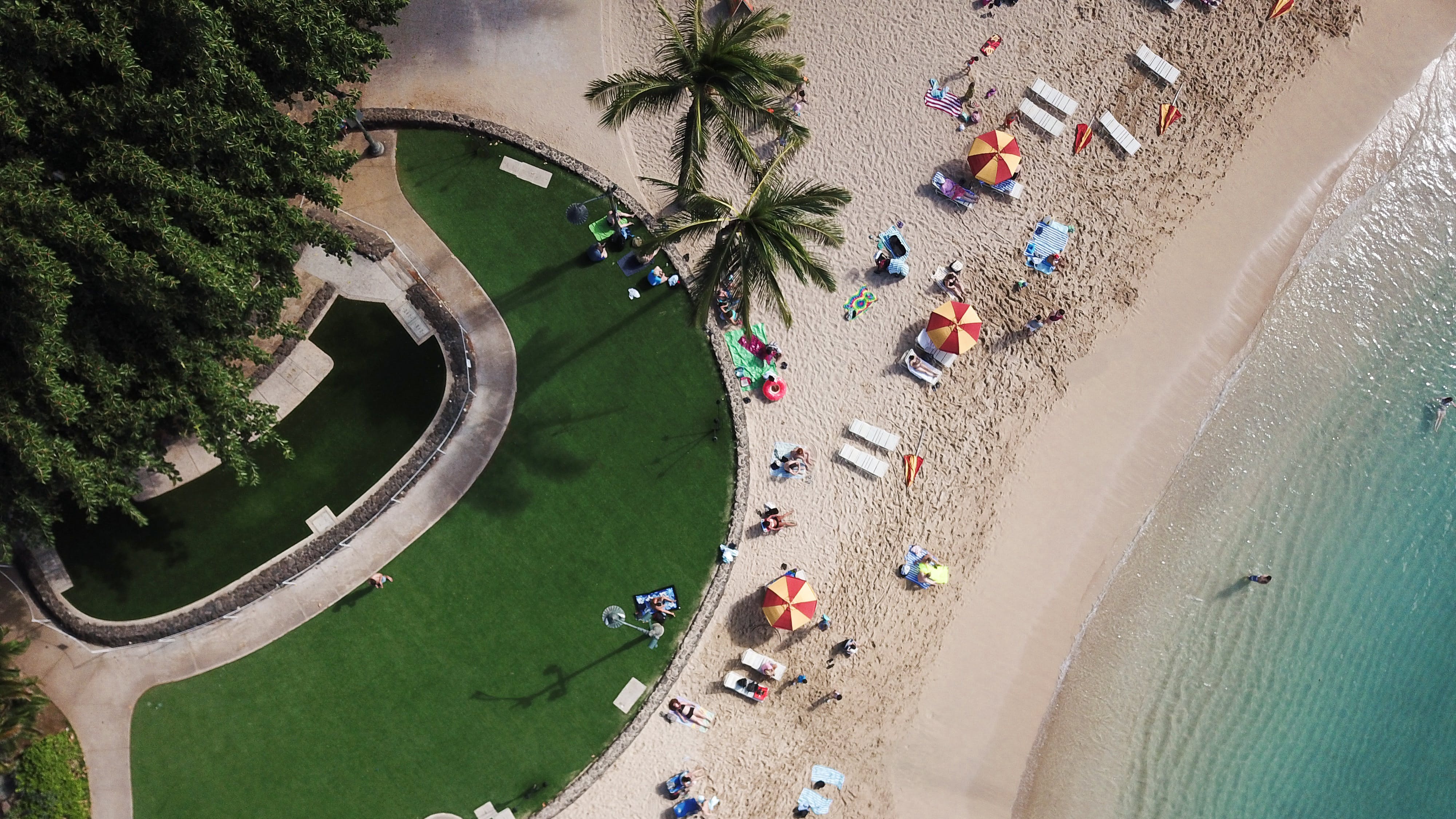 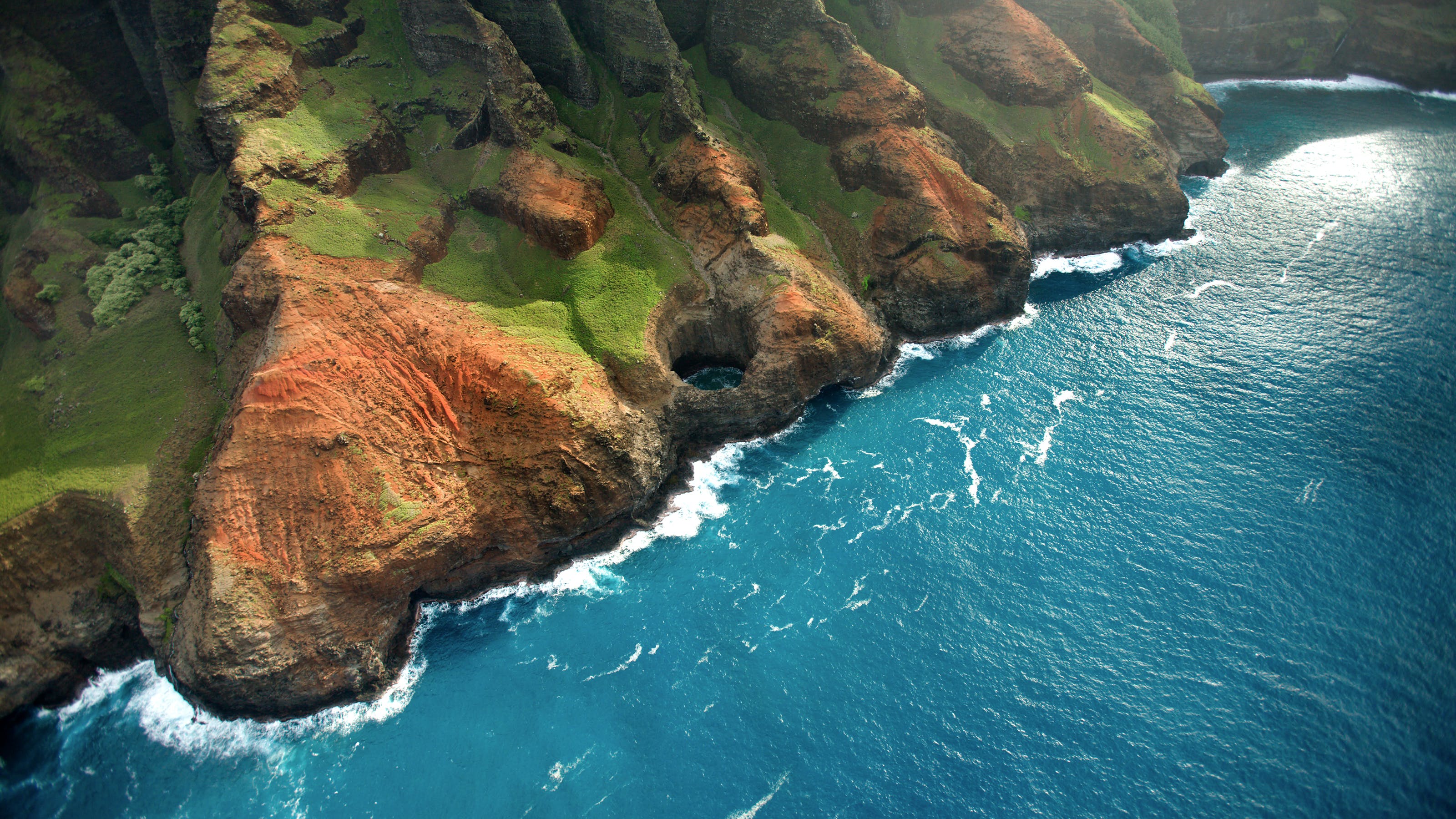 What Guests are Saying About Hawaii 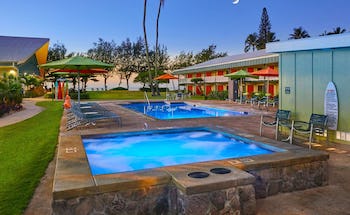 420 Papaloa Road, Kapaa
94%
liked it
&nbsp; (
448 Ratings
)
Loved the stay!!! The negative reviews are people who usually stay at high end, expensive all inclusive resorts. This is a typical hotel with a nice restaurant and games to play! Will def be back!
Edwin R. 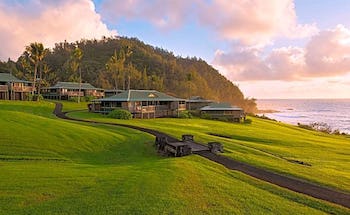 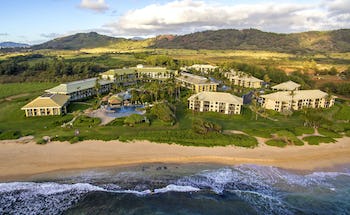 I had been to Hawaii in the past, and done all of the tourist-type things that there are to do there, including spending time on the beach, enjoying a nice dinner at a luau, shopping and of course drinking tropical drinks. I was going back again, but this time I wanted to do some different things that would give me a bit of perspective on what it's like to live in Hawaii as opposed to just visit it as a tourist. Before I could do that, though, I needed to make sure that I had a hotel room in Hawaii. The trip was coming up fast and I had been waiting and hoping for some sort of deal that may or may not ever arrive. At this point, it was time to stop waiting and start reserving a room, or I would have a big problem once I arrived there.

I picked up my phone to see what the world of apps had to offer, and I found one called HotelTonight. I searched for Hawaii hotels and found quite a few from which to choose, which was a relief. I narrowed the choices down until I had one that I thought was best for me. I went through the booking process in a matter of minutes, which was amazing to me. I was all set. I had a hotel room in Hawaii and a list of ideas for things to do while I was there. I did so by reviewing some facts about Hawaii that most people may not be aware of, but that are quite interesting.

Hawaii Is An Archipelago

Many people who have not spent much time in Hawaii think that it is simply a handful of islands grouped together. While there are eight "main" islands, including Hawaii, Maui, Oahu, Kauai, Molokai, Lanai, Niihau and Kahoolawe, there are 124 other land masses that are part of the state. In all, 132 islands, shoals, etc. form an archipelago that is Hawaii. I wanted to see how many of those islands I could actually visit.

When you consider the United States as a whole, pretty much every type of climate and land mass exists, including mountains, deserts, beaches, plains and many others. If it weren't for Hawaii, however, there would be no tropical rain forests in the United States. Hawaii has tropical rain forests in its elevated areas across the state, and I definitely wanted to see what it was like to visit such a place. There are guided tours of them that give you the chance to hike and take photos.

When you think of wide states in the United States, you tend to think of the biggest ones people have driven across, including Montana, Texas and perhaps a few others. Hawaii is the second widest state in the country, spanning more than 1,500 miles from its westernmost point in Niihau to its eastern 'border' on the island of Hawaii. Only Alaska is wider across. I wondered what it would be like to travel from one tip of Hawaii to the other, at least as much as possible.

Niihau may be the westernmost point in the state, but you can't just visit it anytime you want. It is one of the few places in the entire world where technology has at this point made absolutely no impact. As such, you won't find any Hawaiian hotels or resorts here. You can take a boat to the shore of Niihau and snorkel and you can take a helicopter to Niihau and spend a small amount of time in certain areas, but you cannot stay there as a guest. How can that be possible? It's privately owned, so the owners decide what can and can't happen there.

Hawaii Is the American Coffee Capital

Most people think of pineapple when they think of Hawaiian products that are shipped to the continental United States. While Hawaii produces a full one-third of all pineapples across the country, it is also the only state that commercially grows coffee beans. The Big Island of Hawaii is where the coffee is grown, which is yet another reason to spend some time here.

The population of Hawaii is growing slowly but steadily, but that's not what I mean when I talk about how it's growing. What I mean is that it's literally getting bigger in terms of land mass. The Kīlauea Volcano is the most active volcano on the planet, and it's erupting constantly. It leads to a growth of approximately 42 acres every year as new lava cools and forms land. You can see the volcano by way of helicopter tours.

HotelTonight – Hawaii Hotels Without the Hassle

Given all that there is to see and do throughout Hawaii other than what's most common, I was now quite ready to do some exploring, wherever it led me. I had the comfort of knowing that with HotelTonight, I could find a hotel room in Hawaii at the last minute and without any hassle. I was ready to go and see new things and learn more about what life is truly like here.

How many hotels are in Hawaii?

There are 273 hotels in Hawaii available from Hotel Tonight.

What are the best areas to stay in Hawaii?

Some of the top areas in Hawaii to stay are:
Maui
Honolulu
Kauai

What are most popular hotels in Hawaii?

What are the best hotels in Hawaii?

How much is a hotel room in Hawaii?

What is the cheapest time to go to Hawaii?

Our hotels prices have varied throughout the year from $212.31 to $286.07 On average, we've seen the cheapest room prices in November

Which hotels in Hawaii have a pool?