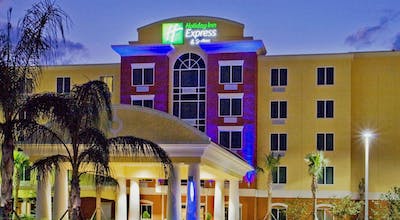 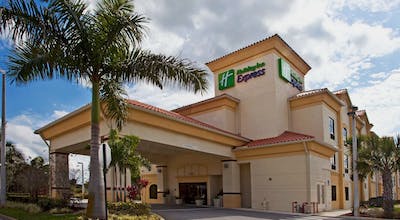 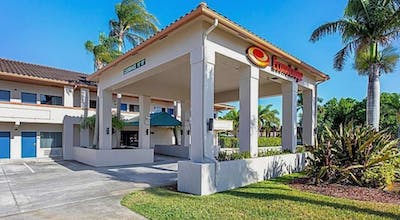 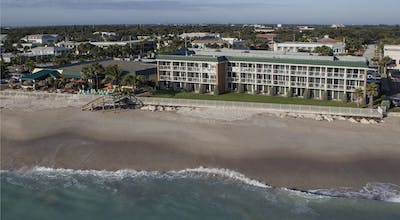 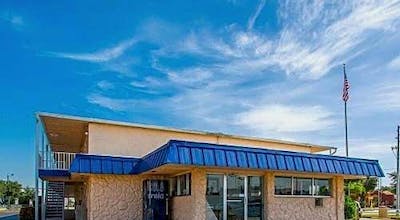 What Guests are Saying About Vero Beach 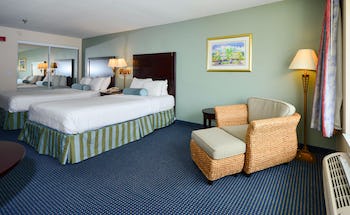 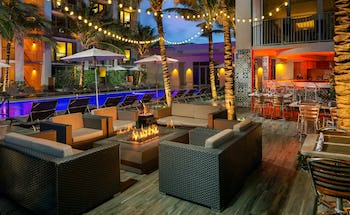 I've always loved visiting Florida. There are so many places to see and so many fun things to do that you could travel there many times and still not experience most of what the Sunshine State has to offer. I've done that myself, in that I've been the Florida several times but still feel as though there is a lot I have yet to see. For instance, I've never spent much time on the middle of the eastern shore of the state. I've heard that there were a lot of communities there that are unique, fun and relaxing. When I had an opportunity to jump on a last-minute flight to go spend time in Vero Beach and nearby areas, I immediately agreed to do so. All I needed now was a last-minute Vero Beach hotel, which could take some work based on what I've had to do in the past.

As it turns out, it wasn't a lot of work or time-consuming at all. I found an app on my phone called HotelTonight and started to use it. It had all sorts of different choices for Vero Beach hotels, and I looked over them and chose one that appeared to match what I wanted. Perhaps the best part was that the booking process itself was a snap. I didn't have to crawl through a bunch of red tape. I was off to Vero Beach and surrounding areas. There were some spots I wanted to check out, and I couldn't wait to get started on my exploration.

If you're going to be spending time near Jensen Beach, you're going to spend some time on the shoreline. That's a wonderful thing, as Jensen Beach is filled with gorgeous beaches that will remove any semblance of passing time or anything else. I walked Walton Rocks Beach and spent some time on Waveland Beach, taking in the surf, the sun and, of course, the perfect sand that feels as though you're walking on a soft carpet. It was a great way to get my day of exploring started, as this is one of the main reasons people come to Florida – the beach.

Fort Pierce is a city of just over 40,000 residents, and there is a lot to do here. I walked through the Navy SEAL Museum, which was as fascinating as it was awe-inspiring for several different reasons. There is also a lot of artistic flavor here, and I went from the Navy SEAL Museum to another museum that was filled with contemporary artwork. It was an unexpected surprise to see such a place, but it was also thoroughly enjoyable. From there, I grabbed some coffee and took it easy for a bit. I was happy to watch people walk by and go through their respective days.

Vero Beach is a community of approximately 16,000 people, but you'd think it was bigger given all of the different parks that are here. I walked through two of them, enjoying the sunshine and the scenery that included a lot of different families out enjoying where they live. All of this walking around had also made me hungry, so I asked some people where I should have lunch. I wanted some of that famous Florida seafood, and I was pointed in that specific direction by a nice couple. They were right, as the food there was as fresh and tasty as any I had ever had in my life. Full and satisfied, it was time to move into the rest of my day.

Fellsmere is a bit inland from the coast, and it provides quite the contrast in terms of landscape. Fellsmere is in the marshy, swampy part of Florida, and it is as beautiful a type of geography as I have ever seen. The moss, the trees and the greenery almost make it seem like another world. I took a boat tour through the marsh and got to see how people live and adapt in such an environment. This was 'old' Florida up close and personal, and it was a joy to be able to see it.

I decided to end my day over on Hutchinson Island, which is out in the ocean a short distance from the coast. I was walking along the sand when suddenly, a gigantic creature came ashore and took a rest nearby. It was a sea turtle, and the island is known as one of their preferred habitats. It was exhilarating being that close to nature. So much so that I had worked up quite an appetite again. And once again, I wanted some fresh seafood. It was easy to find a place that served this type of cuisine, and it was even easier to enjoy it once it was served. You cannot duplicate that type of freshness no matter how quickly something is shipped to different parts of the country.

As I made my way back to my hotel, I thought about the great day I had. I was extremely satisfied that I had taken the opportunity to see this part of Florida. I was also grateful that I had found HotelTonight. It made finding a hotel in Vero Beach quite a simple process. I reminded myself to use HotelTonight again in the future when I traveled, and then I drifted off into a deep sleep.

How many hotels are in Vero Beach?

There are 29 hotels in Vero Beach available from Hotel Tonight.

What are most popular hotels in Vero Beach?

What are the best hotels in Vero Beach?

How much is a hotel room in Vero Beach?

In the last 30 days, HotelTonight prices in Vero Beach have been as low as $71.51, though the average room costs closer to $117.2 per night.

What is the cheapest time to go to Vero Beach?

Our hotels prices have varied throughout the year from $84.04 to $171.28 On average, we've seen the cheapest room prices in April

Which hotels in Vero Beach have a pool?