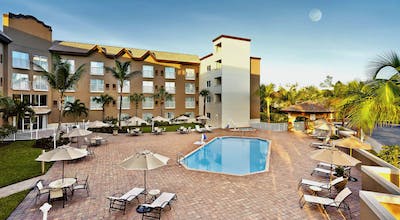 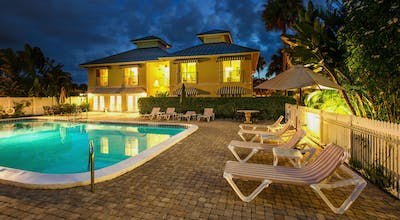 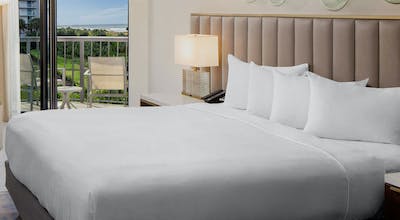 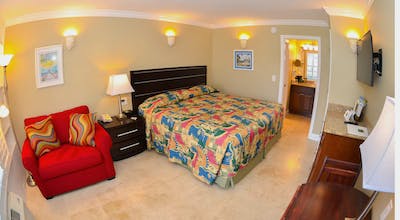 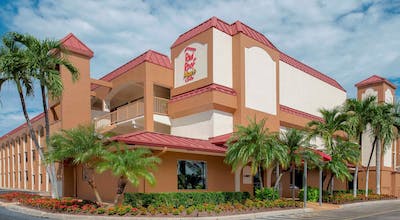 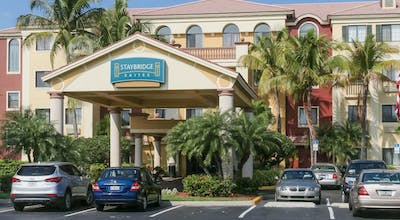 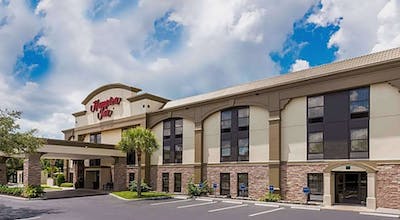 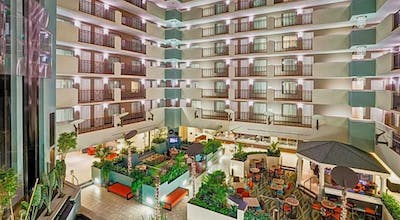 What Guests are Saying About Naples (FL) 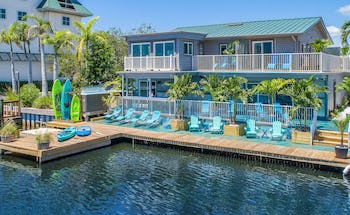 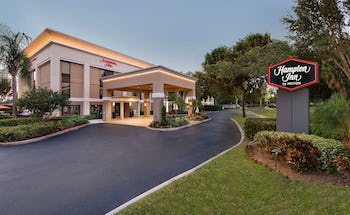 2630 Northbrooke Plaza Drive, Naples
93%
liked it
&nbsp; (
104 Ratings
)
I stay at this hotel all the time, their quality is always consistent and superb. Shirley at the front desk is amazing. Rooms are spacious, beds are very comfortable. Good location too!
Venjhamin R. 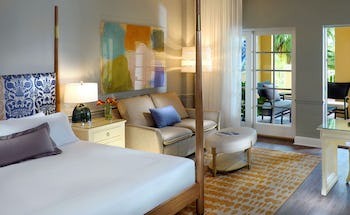 I had been to Florida many times, but never really spent time on the Gulf Coast. I was always there for business and spent my time in the bigger cities there. They were beautiful and welcoming, but as much as I enjoyed them I always wanted to get out there and see what some of the smaller communities in the state were like. When I found out recently that I would be going to Tampa for business, I decided to see if I could somehow find a way to spend some extra time in a place like Naples. I managed to do so, but I was on my own with finding a last-minute Naples hotel room. Experience told me that this would not necessarily be easy, but it was worth giving it a try just to see if something could be found.

I grabbed my phone and found an app called HotelTonight. I hadn't heard of it but I thought I'd see what types of choices they provided with regards to Naples, FL hotels. I was impressed by how many the app had in its database, and I also liked how quickly I could find what I wanted, which I did. What really impressed me, though, was the ease with which I actually booked my Naples hotel room. It took mere minutes to accomplish. All of a sudden, I was all set. I was off to the Gulf Coast of Florida to finally explore an area I had always wanted to see. I was extremely excited.

It's always good to start the exploration of a city with its downtown. This is obviously the center of it all and it will give you a nice feel for what the city is all about. Downtown Naples is, in a word, charming. It gives off an old-time vibe while also providing all the modern amenities you could ever want to see or experience. It's filled with shops, restaurants and other small businesses as well as with busy but extremely friendly people. I walked around for a while and soaked in the atmosphere, learning what Naples was all about as I did.

I wanted to see what Old Naples was like, so I went there next. It is an area that is aptly named. It's filled with old beach cottages and old mansions. These attractive structures seem to have been built perfectly between enormous palm trees. Of course, there is a beach here as well, and it's about as beautiful as any beach I had ever seen in Florida or anywhere else. This is especially true when you consider how accessible it is for both visitors and residents. Old Naples also had a nice place that sold coffee, and I was ready for a little fuel at this point in the morning.

Port Royal is a piece of elegance and affluence that I had heard existed in parts of Florida. I wanted to find out how such a high-end neighborhood came to be, so I looked into its history. Port Royal was developed after World War II, and it was named after a city in Jamaica that was known for its wealth. I hoped it was also known for its cuisine, as it was around lunchtime and I was ravenous. I asked some people where I should go, and I definitely wanted to try some local seafood. I got a helpful tip from some people on the street and did go on to enjoy some of the best seafood you could ever imagine eating. I was more than happy and quite full. I was also ready to get back into my day.

I wanted to walk off that delicious lunch, and I was in a great place to do it. Aqualane Shores may not be famous around the world, but I got the feeling that this is exactly how the locals want it. I also wanted to see some of Florida's native wildlife, but only if it was in a somewhat controlled environment. I found a swamp sanctuary with an enormous boardwalk, and it was perfect for what I was looking for. I got to see and hear all of the sounds of the swamp without getting wet. It's really something to experience if you haven't been in such a place.

My last stop for the day was in Coquina Sands. This is another very nice neighborhood that's built around a relatively little-known beach called, not surprisingly, Coquina Beach. This is a beach that will take your breath away. I was there at sunset and it was amazing. Once again, though I needed something to eat, and a nice lady on the beach told me about a local joint not too far away. For the second time that day, I devoured a plate of seafood like I was being timed. It was excellent food and excellent service.

It was time to head back to my hotel. It had been a full day and I had a full stomach. As I got to my room, ready to collapse into my comfortable bed, I reminded myself that all of this was partially made possible by HotelTonight. Without this helpful app, I may have had a hard time finding a hotel room in Naples. With it, I had one in minutes and could focus on what I wanted to do while traveling here. I will use HotelTonight again in the future.

How many hotels are in Naples (FL)?

There are 41 hotels in Naples (FL) available from Hotel Tonight.

What are most popular hotels in Naples (FL)?

What are the best hotels in Naples (FL)?

How much is a hotel room in Naples (FL)?

What is the cheapest time to go to Naples (FL)?

Our hotels prices have varied throughout the year from $111.82 to $263.71 On average, we've seen the cheapest room prices in April

Which hotels in Naples (FL) have a pool?

There are 38 hotels with pools in Naples (FL). Some of them are:
Inn of Naples
Vanderbilt Beach Resort
Homewood Suites Bonita Springs