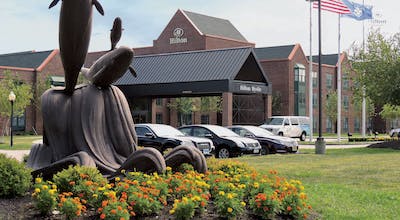 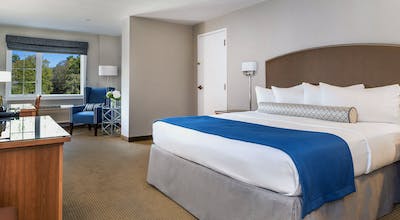 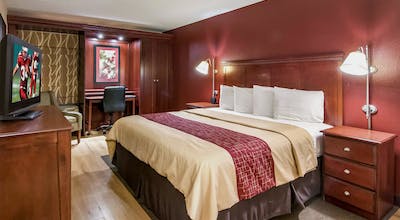 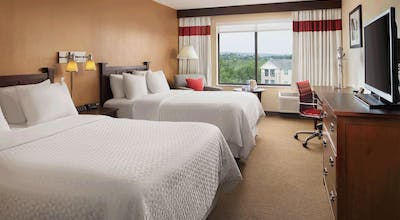 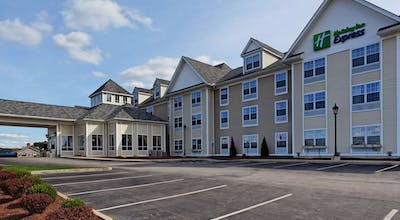 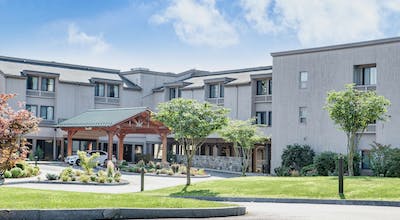 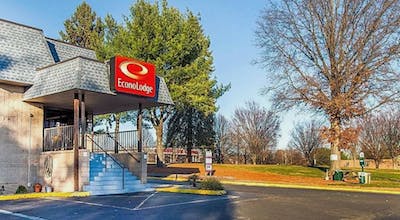 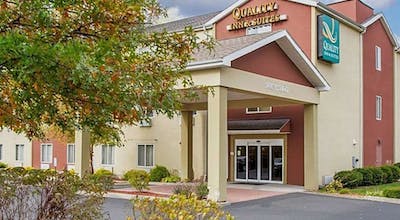 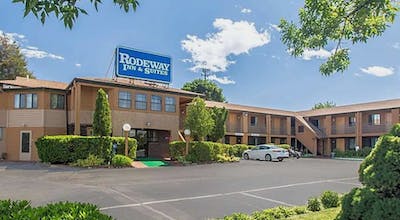 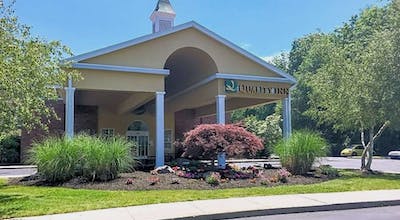 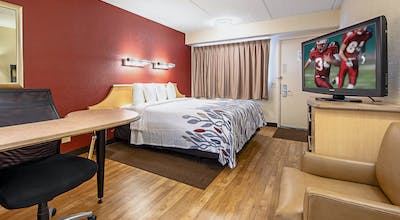 What Guests are Saying About New Haven 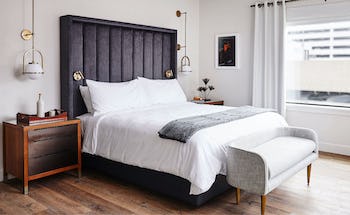 9 High Street, New Haven
98%
liked it
(
60 Ratings
)
This is such an amazing hotel. Rooms are amazing and service is outstanding.
Brynn D. 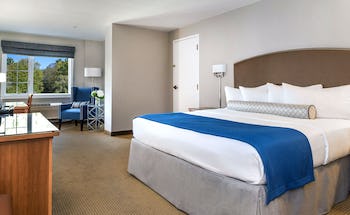 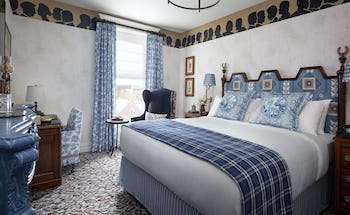 1151 Chapel Street, New Haven
97%
liked it
(
313 Ratings
)
A truly great hotel! I find this hotel perfect! And I totally recommend this wonderful hotel for a stay in New Haven!
Albert B.

I was thrilled to hear that my cousin had made the Yale football team. He was doing so well that he began to see regular playing time. I decided that I would go see a game. I booked a flight on Friday night but had to return early on Sunday morning, so I wouldn't get the chance to see New Haven or the surrounding area, despite how much I wanted to do so. I actually caught a break, though, as I got a text before my flight on Sunday and was informed that my flight was canceled and that I'd be flying home on Monday morning instead. I was excited, but I also had a bit of a problem in that I had nowhere to stay that night. I extended my rental car agreement by a day and started to look for a New Haven hotel room.

I had heard about the HotelTonight app and used it initially thinking it take longer than it did to find the right hotel room for my stay. Within a couple of minutes, I had booked my room and I was all set. I grabbed my things and headed over to my new hotel room. I asked the staff about where I should go to see the area and got a lot of good answers. It was time for a one-day adventure.

Of course, you need to start a day in New Haven downtown. Not only because Yale is right there in all its beauty, but because New Haven Green sits right next to campus. New Haven was one of the first planned communities, so this is an area where you'll find tall office buildings surrounded by a legendary college campus and a lot of open spaces. People from all walks of life mill about and do their thing, and it's as if what would in many places be several different parts of a city all coming together. It was extremely interesting.

I took a short trip into Milford, and it was not what I had expected. I thought I'd stroll through an old-school New England community, and you could definitely see that influence in things. What surprised me was the fact that gorgeous beaches were seemingly everywhere. I wasn't sure if I had taken a wrong turn and wound up on Nantucket. I spent some time at Silver Sands State Park and then moved along to Walnut Beach. There's nothing like the smell and feel of a beach and the sea air that comes with it. It was a total surprise, but a very good one to say the least.

A bit down the road was Southport, which actually used to be a borough in Fairfield, but has since become its own entity. I found a museum and spent a lot of time there, as its collection was extremely eclectic, much like the town itself. I walked through the main part of town and window shopped at some of the local places, but then realized I was really hungry. Given that we were so near the sea, I figured seafood would be in order. A nice lady told me I should try this burger place instead, which I did. It was fantastic. I was more than full and more than satisfied, and was now ready to get on with my day.

I decided to head back into New Haven and stopped in a neighborhood known as Westville. I was glad I found it, because I needed to do some walking after that scrumptious lunch. There were a lot of parks and walking opportunities here, and I strolled through them and then along Whalley Avenue, where there seems to be a growing community of artists. I always like to look at these types of places, as art to me is something that's inspired by the environment in which it's made. That seemed to be the case here.

Speaking of parks, how about a neighborhood where approximately 60 percent of the land mass is park land? That's the case with the Edgewood Park Historic District, and Edgewood Park lives up to its status and then some. This is a purely bucolic New England scene and one that's worth the walk even if you've been walking all day. After enjoying that area, I stopped in for dinner and enjoyed some of the finest seafood I've ever tasted.

As I drove back to my hotel, I realized that it had been quite a day. I had seen a lot, experienced a few surprises and then gotten a taste of local flavor, both literally and figuratively. At this point, I realized that I was also fortunate to have found HotelTonight, as their choices for New Haven hotels and their fast service made all of this possible within a matter of minutes. You can't see this area all in one day, but I saw enough of it that I definitely plan on returning. When I do, I'll make sure to find my hotel room in New Haven by way of HotelTonight.

How many hotels are in New Haven?

There are 26 hotels in New Haven available from Hotel Tonight.

What are most popular hotels in New Haven?

What are the best hotels in New Haven?

How much is a hotel room in New Haven?

What is the cheapest time to go to New Haven?

Our hotels prices have varied throughout the year from $87.27 to $136.86 On average, we've seen the cheapest room prices in April

Which hotels in New Haven have a pool?

There are 11 hotels with pools in New Haven. Some of them are:
Springhill Suites Milford
Residence Inn by Marriott Milford
Holiday Inn Express Branford