Find a Hotel Tonight in
Connecticut

Where to stay in Connecticut 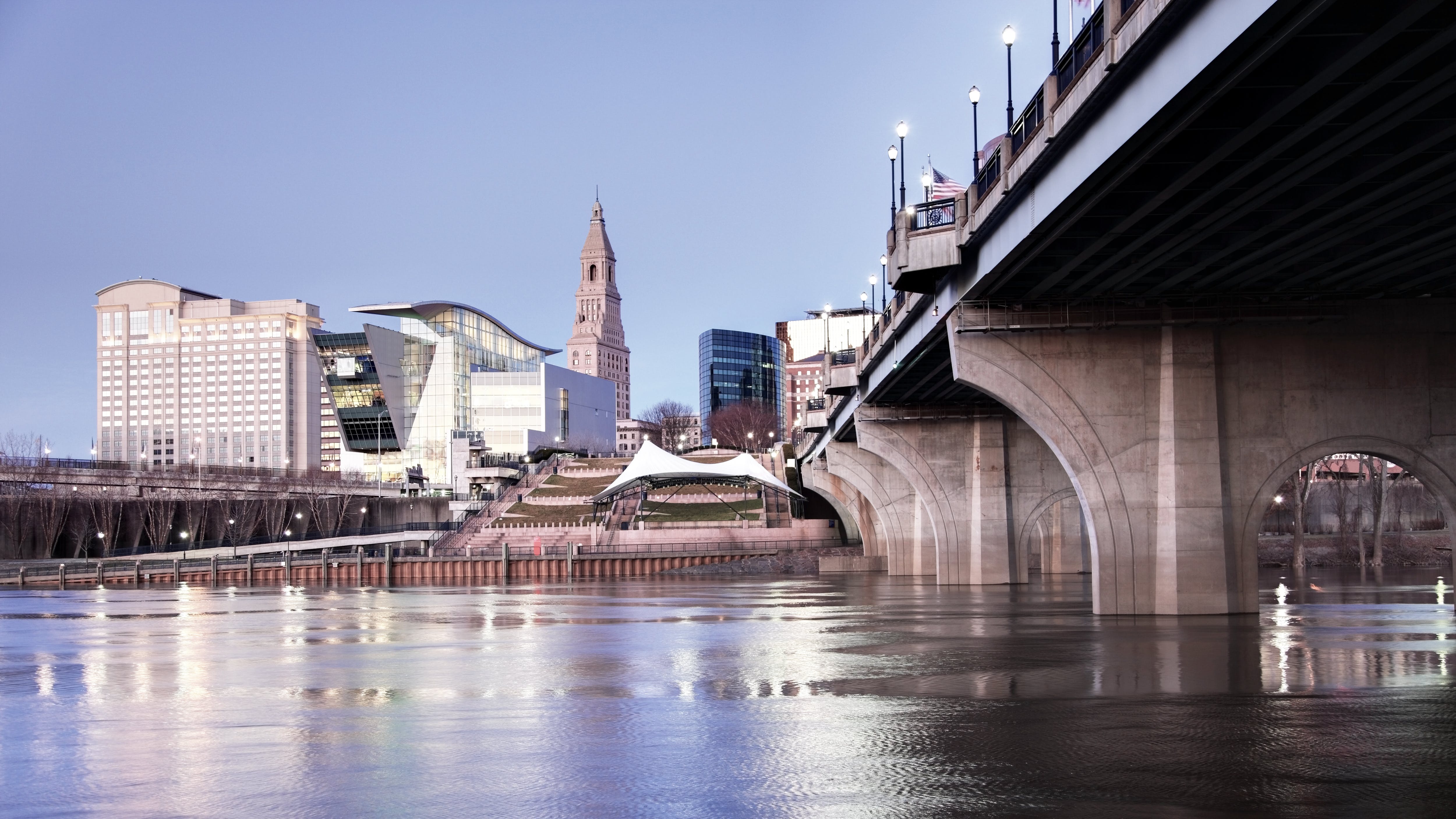 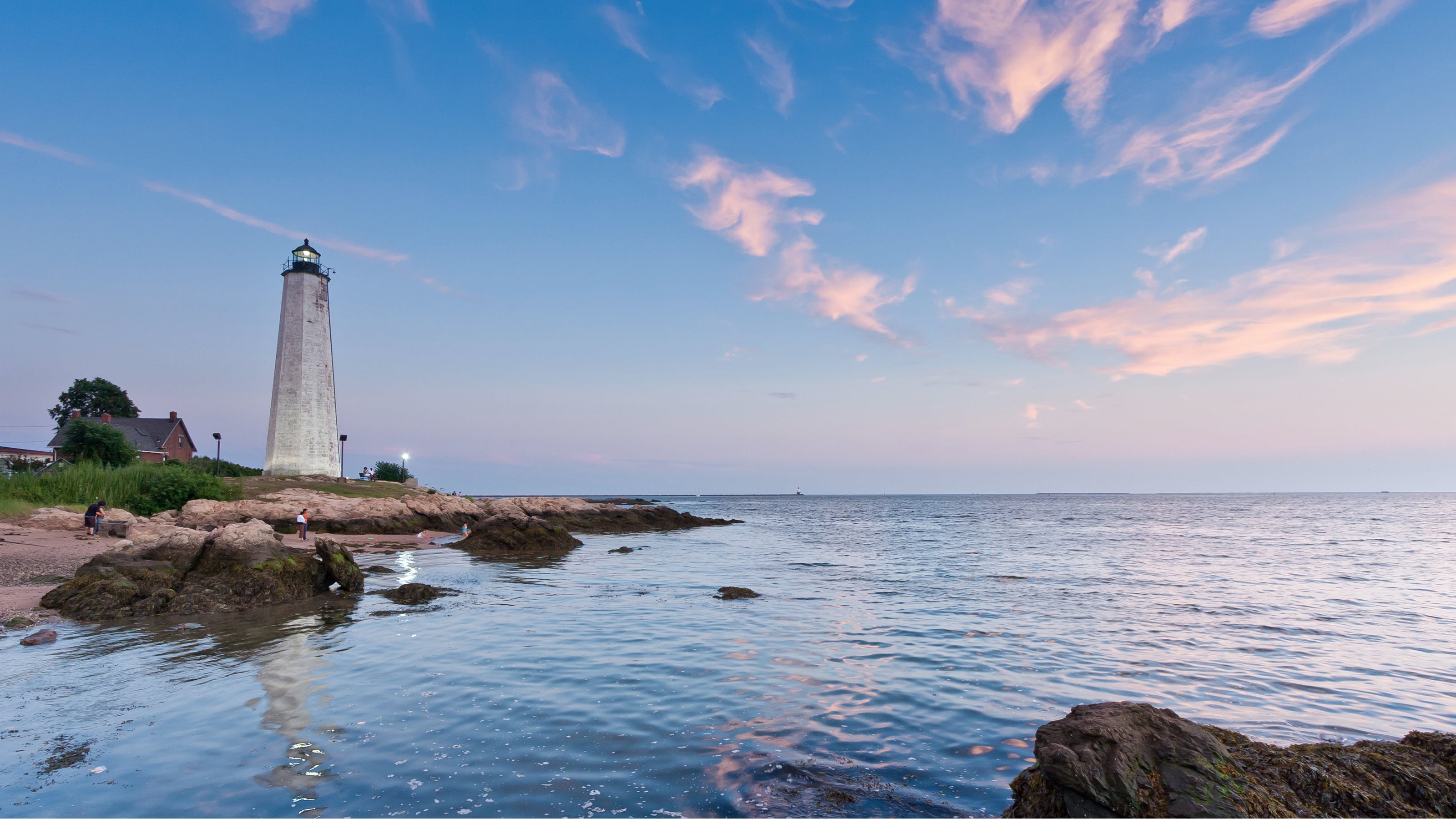 What Guests are Saying About Connecticut 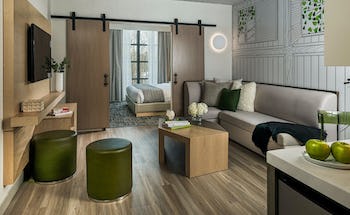 15 Milestone Road, Danbury
97%
liked it
&nbsp; (
797 Ratings
)
The young girl Alex at front desk was very nice and helpful. She went above and beyond.
Stacy C. 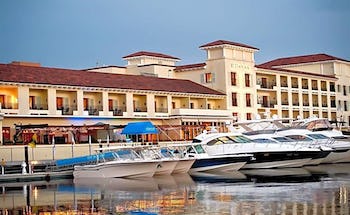 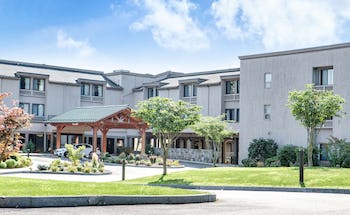 522 Heritage Road, Southbury
91%
liked it
&nbsp; (
107 Ratings
)
I wish I had time to enjoy the pool and the gym because they were quite luxurious for such a reasonably priced hotel. Will stay here again!
Donna T.

I'm one of those travelers who likes to 'go where the road leads me,' so to speak. I'm not interested in detailed itineraries or schedules, as I want to just roam and explore. Recently, that proverbial road took me to Connecticut and as usual, I had no real plan ahead of time. I had traveled this way many times in the past, and it had almost always worked out well. The only problem I had encountered from time to time was that every once in a while, I had a very hard time finding a place to stay for a night. I figured ahead of time that finding a Connecticut hotel room would most likely not be an issue, as this is a relatively populous state and nothing is too far away to reach. However, I still had to wonder about what would happen if I got caught without a room on any given day.

All of those concerns and thoughts disappeared right before I left when I searched around for an app that helped provide last-minute hotel rooms. It is called HotelTonight. I hadn't used it before my trip, but just so I could be sure to have a hotel room in Connecticut on my first night there, I searched for Connecticut hotels. I was surprised at how many choices were available. I chose one that worked well for me and embarked on what I assumed would be a difficult booking process. It was anything but, as within moments I had a room booked and confirmed. All I had to do now was research some interesting facts about this beautiful state, as I've found that to be a good way to guide me on my travels. I was off on another adventure.

Connecticut Claims Ownership of the Hamburger

I love hamburgers. I have eaten them all over the world, and I'm not sure if there's another main dish for a meal that is as versatile. I've had toppings on hamburgers that seemingly didn't make sense, and I've had hamburgers cooked in ways I never would have imagined beforehand. That's why I needed to get to New Haven to taste what many claim to be the first hamburger ever served in a restaurant. It was unique for several reasons, not the least of which is that it was steamed and served with no ketchup between two pieces of bread. It was a fantastic meal and a taste of history.

Connecticut Is Home to Mum City

When people think of Connecticut, most would not think of beautiful flowers. Not that there aren't beautiful flowers here, but I for one never knew that a city in the state was renowned for a particular type of flower. Bristol, Connecticut, which is also home to a world-famous sports television network, is known as 'Mum City' because of both the quality and the quantity of Chrysanthemums grown there. I saw them everywhere when I was in town, and it was as though they were part of the very fabric of Bristol.

Connecticut Has Been Settled for Hundreds of Years

Most people realize that Connecticut played a central role in the forming of the United States. It was one of the original 13 colonies and it was part of the Revolutionary War. I didn't know until I got there that people from Europe have been settling in Connecticut since 1636, when people from England settled in Windsor, Hartford and Wethersfield. I spent time in all three places and saw that there are still things in place that help you get an idea of what it was like to live here nearly 400 years ago.

Connecticut Is Home To the First Public Library

We tend to take things like public libraries for granted now, but history shows that there was a time when this was a real advancement. The Scoville Memorial Library is the oldest public library in the United States. Some believe that it dates back to 1771, when a local man bought 200 books from London and began loaning them for free, but others believe that the library was founded in 1803. Regardless, nothing can match the age of this facility, and after walking through it I am not sure there is a library out there that can match its beauty.

As I headed towards the airport in Hartford, I thought about what a great trip this had been. I had seen a new state that I had never really experienced before, and almost all of what I saw had to do with important aspects of our history. I also thought about how I had a new travel companion in HotelTonight. Regardless of where I ended up on any given day, HotelTonight helped me find a hotel room in Connecticut very quickly. I will definitely travel with HotelTonight again in the future.

How many hotels are in Connecticut?

There are 207 hotels in Connecticut available from Hotel Tonight.

What are the best areas to stay in Connecticut?

Some of the top areas in Connecticut to stay are:
Hartford
New Haven

What are most popular hotels in Connecticut?

What are the best hotels in Connecticut?

How much is a hotel room in Connecticut?

In the last 30 days, HotelTonight prices in Connecticut have been as low as $61.55, though the average room costs closer to $140.45 per night.

What is the cheapest time to go to Connecticut?

Our hotels prices have varied throughout the year from $120.89 to $173.91 On average, we've seen the cheapest room prices in January

Which hotels in Connecticut have a pool?