Find a Hotel Tonight in
Trinidad 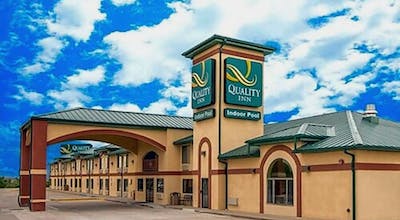 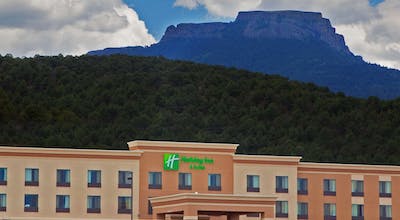 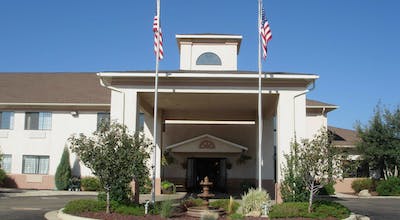 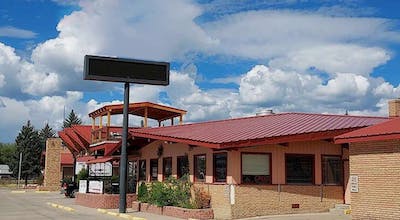 I've been traveling through the western portion of the United States for many years now, and I'm almost at the point where if you drop me just about anywhere on an interstate in the Lower 48, it won't take me long to figure out where I am and how to get to the next big city. That said, I've always enjoyed the rural aspect of all of this job as a traveling salesperson, and it's always fun to see new places. Unfortunately, the past few months were extremely hectic, so I wound up rushing from one place to the next without much time for enjoyment. That all changed, as I was driving through the southern portion of Colorado on Interstate 25 last month. I got a call that I should not continue in a northbound direction, as I was going to hit a storm. I had heard about this on the radio, so at that point I decided to just stop for the remainder of that day. I was near a town called Trinidad, Colorado, which I was not familiar. I was going to explore it, though, and handle my lodging with my HotelTonight app. I'd book a Trinidad, CO hotel room when I was ready.

I had always thought of Colorado as a part of that Wild West where ranches ruled,and people did the cowboy thing. I've learned a lot about the state since then, but once again I learned something new when I pulled into downtown Trinidad. This was coal country. For generations, coal mines were the main driver of the local economy. I learned this piece of history when I stopped to look at a large coal miners memorial. As I was looking at it, a nice man told me all about how things used to be there.

I'm a hiker, or at least I fancy myself as such, so when I saw a trailhead near town I couldn't resist, as the weather looked fine where I was and I didn't see any problems in the forecast. I headed out and wound up spending hours on the trail. I saw mountains in the background, plains stretching as far as the eye could see, more species of birds than I could count and a lot of very friendly locals who were out enjoying the day as well.

There were a lot of different options for dinner, and I was starving. I heard about a pizza place that served authentic pies, so I decided to give it a shot. It was a very understated place, but I could smell the wood fire from the entryway. I was excited. I ordered my pepperoni, and it was brought to my table quickly. I could taste the fire in the crust, as I crunched through to the zesty cheese and savory sauce. The pepperoni was also perfectly cooked.

I was full, tired and happy, and I couldn't wait to get some sleep. I opened my HotelTonight app and booked a Trinidad, CO hotel room in seconds. Within 20 minutes, I was lying in my comfortable bed, happy with how the day had gone.

How many hotels are in Trinidad?

There are 6 hotels in Trinidad available from Hotel Tonight.

What are most popular hotels in Trinidad?

What are the best hotels in Trinidad?

How much is a hotel room in Trinidad?

What is the cheapest time to go to Trinidad?

Our hotels prices have varied throughout the year from $102.22 to $149.9 On average, we've seen the cheapest room prices in February

Which hotels in Trinidad have a pool?