Find a Hotel Tonight in
Rifle 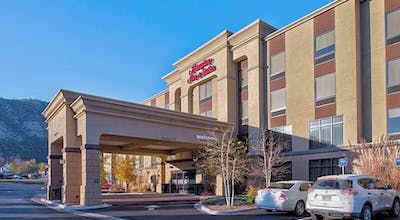 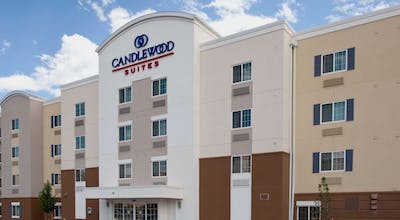 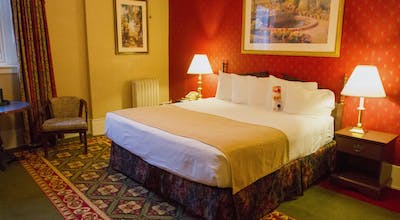 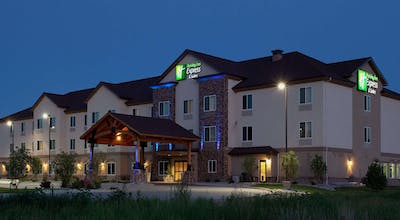 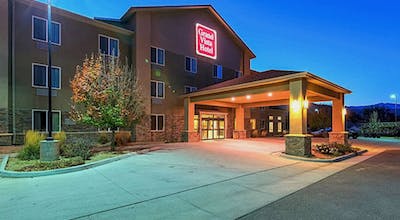 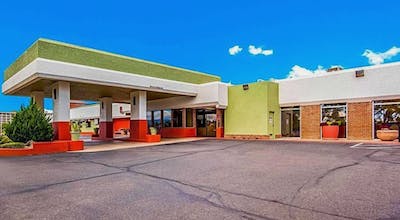 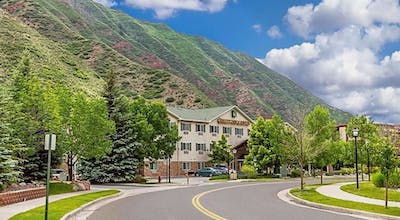 HotelTonight – Rifle, CO Hotels Near You

You never know what you're going to get when you drive through Colorado. You know you're going to get a lot of beauty and breathtaking scenery. You know you're going to get very friendly and helpful people. You know you're going to get good food almost no matter where you go. What you don't know is what you're going to get, really ever, involves the weather. It can be 70 degrees and sunny one day, and then freezing and snowy the next. I actually like that about Colorado, but at times it can be difficult when you're a traveling salesperson like me and you need to get from one place to another with relative speed. On my last drive through the state, I was heading west out of Denver towards Utah when I got a call from my office. There was a dangerous snowstorm up ahead, and they recommended that I either turn around or stop. I decided to stop where I was, as it was warm and sunny near Rifle, Colorado, a name that intrigue me. I was going to explore it. I wasn't worried about lodging, as I always travel with my HotelTonight app. I'd book a Rifle, CO hotel room, as soon as I needed one.

Before I even got to the middle of town, I passed the Rifle Gap State Park. I decided once again that day, that I'd just stop right there. I'm glad I did. I got on some casual clothes and some walking shoes and wound up spending hours there, walking by beautiful scenery such as waterfalls, a lake and trails that took me through dense woods in the mountains. I don't know how many pictures I took, but it was a lot.

After spending so much time outside, I wanted to get into town and spend some time under cover. I found a museum right in the middle of town, so I decided to go in and check it out. This museum was quite impressive. It had exhibits that depicted what local life was like more than 100 years ago, so I got a glimpse at life as a frontier person. As impressive as the exhibits were, I probably thanked the stars more than once that I was born when I was instead of back then, when everything in daily life was a chore.

After all that walking around all day, I was good and hungry. I decided to head over to a barbecue place that a local man had told me about earlier in the day. It was the quintessential barbecue joint, and even the food was served in baskets with red-and-white checkered paper. I had the pulled pork sandwich, which was sublime. The meat melted in my mouth and the bread was very tasty. The fries were also cooked to perfection. I talked with a few other patrons and really enjoyed my meal.

After such a great meal and such an active day, I needed some sleep. I opened my HotelTonight app and booked a Rifle, CO hotel room in seconds. 20 minutes later, I was lying in my bed, looking back on a day that took a few unexpected turns but that had turned out well.

How many hotels are in Rifle?

There are 4 hotels in Rifle available from Hotel Tonight.

What are most popular hotels in Rifle?

What are the best hotels in Rifle?

How much is a hotel room in Rifle?

What is the cheapest time to go to Rifle?

Our hotels prices have varied throughout the year from $76.34 to $154.36 On average, we've seen the cheapest room prices in March

Which hotels in Rifle have a pool?

There are 1 hotels with pools in Rifle. Some of them are:
La Quinta Inn & Suites by Wyndham Rifle