Find a Hotel Tonight in
Limon 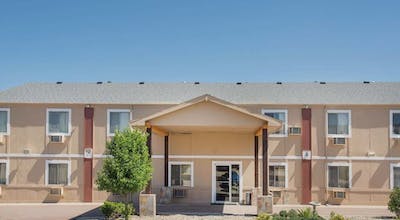 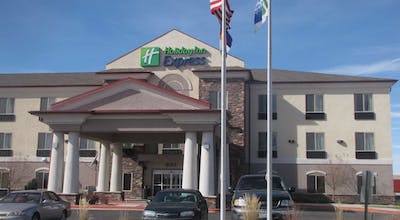 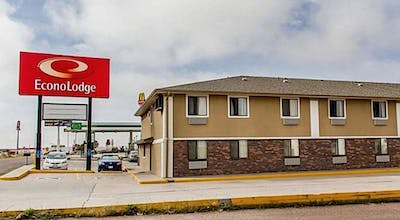 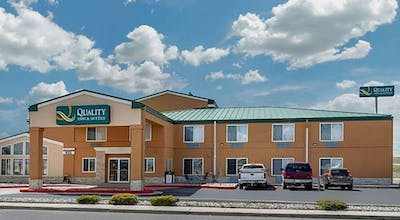 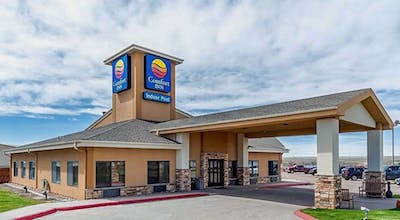 I love to drive, and that's probably one of the reasons I've always been so happy as a traveling salesperson. I've driven across the country and back several times over during my days behind the wheel, and I feel like I have a pretty good feel for most places in the United States. One of my favorites is and always has been Colorado, as the landscape is gorgeous, the people are friendly and the area is somewhat unpredictable in terms of weather. One day, it could be hot and sunny and the next it could be snowing, but that's part of the beauty of life in or near the Rocky Mountains. Not too long ago, I was making a pretty long drive from Kansas City to Denver along Interstate 70. Suddenly, I got a call telling me that there was a very strong storm up ahead and that I should stop. I wasn't that far from Denver, near a place called Limon. Rather than chance it, I decided to stop even though the weather was fine where I was. I stopped in Limon. I opened my HotelTonight app, booked a Limon, CO hotel room and decided to explore the area.

Fewer than 2,000 people live in Limon, but that doesn't mean that they can't still build and maintain a very nice museum. The museum was dedicated to what life was like in that part of the world over the past 150 years or so, which is when settlers began to make their way to Colorado. The exhibits were remarkably vivid, and I spent a couple of hours there walking through and seeing some of the tools people used to farm, cook, clean themselves and eat. It was a fun experience, and one that I never expected.

After spending a portion of the day inside, I wanted to enjoy the fresh air, as there was no storm in Limon that day. I heard about a wetlands area nearby and decided to check it out. It was a marshy, moist and beautiful area. There were birds all over the place, mostly surrounding or even swimming in the pond that's the center of the entire area. I walked around for a bit, took some photos, soaked up the sun and spoke to a few locals who were spending their day there as well.

You wouldn't expect a lot of options in such a small community for dinner, but there were plenty. I wanted pub food, though, and had heard about a place at the wetlands that served really good fried chicken. That sounded good to me. I went into the unassuming place and ordered my fowl. It came out quickly, and it was two big pieces of fried chicken smothered in a white gravy that was simply delicious. I ate that hungrily and washed it down with a nice local pilsner, enjoying some light conversation with some of the other patrons.

I was full and ready to rest. I got up and walked to my Limon, CO hotel room, as it was just down the road. As I fell asleep, I congratulated myself on making the most of a random day and for always traveling with HotelTonight.

How many hotels are in Limon?

There are 9 hotels in Limon available from Hotel Tonight.

What are most popular hotels in Limon?

What are the best hotels in Limon?

How much is a hotel room in Limon?

What is the cheapest time to go to Limon?

Our hotels prices have varied throughout the year from $63.17 to $111.41 On average, we've seen the cheapest room prices in December

Which hotels in Limon have a pool?

There are 4 hotels with pools in Limon. Some of them are:
Holiday Inn Express Hotel & Suites Limon
Baymont by Wyndham Limon
&nbsp;•&nbsp;71% of HT bookers liked it
Microtel Inn & Suites by Wyndham Limon