Find a Hotel Tonight in
Boulder 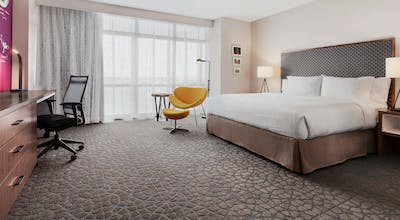 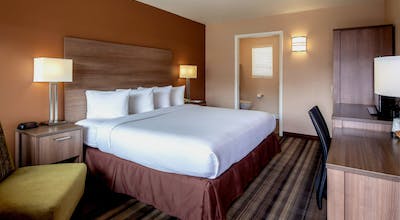 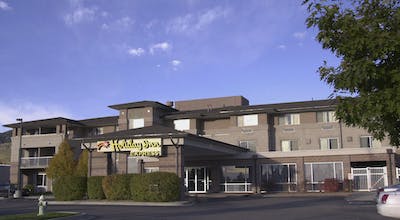 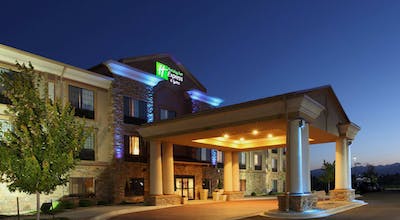 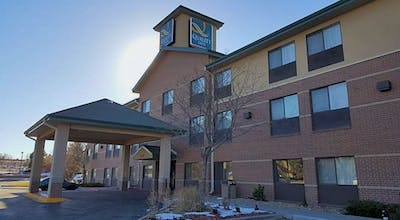 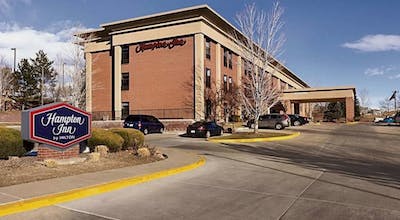 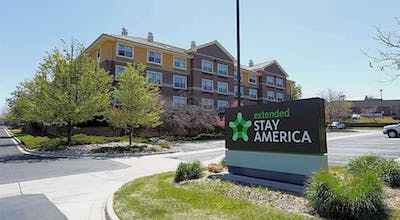 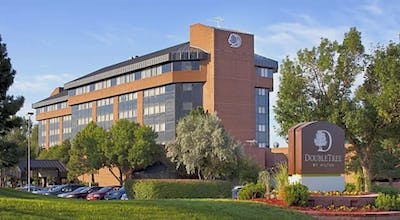 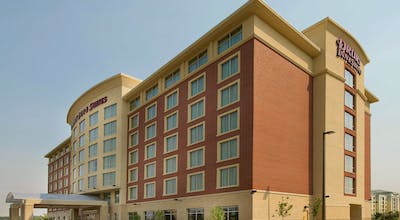 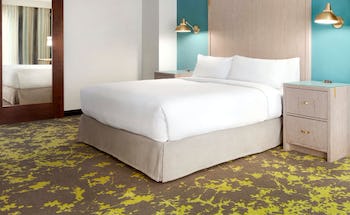 2601 Canyon Boulevard, Boulder
97%
liked it
(
197 Ratings
)
Excellent hotel, close to everything, and they include free breakfast biscuits before 10am.
Isaac T. 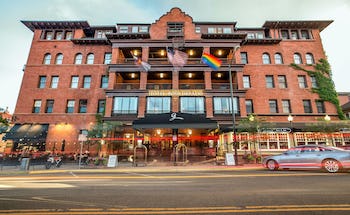 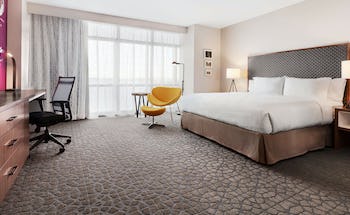 There are 21 hotels in Boulder available from Hotel Tonight.

In the last 30 days, HotelTonight prices in Boulder have been as low as $57.36, though the average room costs closer to $88.83 per night.

Our hotels prices have varied throughout the year from $85.85 to $123.98 On average, we've seen the cheapest room prices in April