Find a Hotel Tonight in
Watsonville 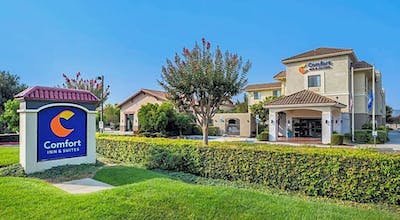 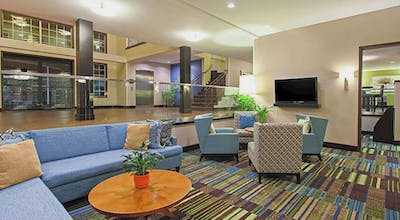 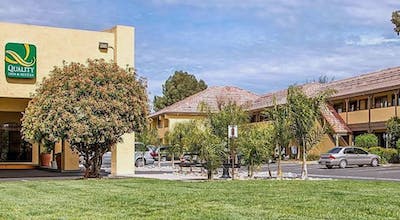 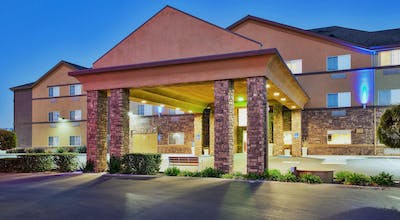 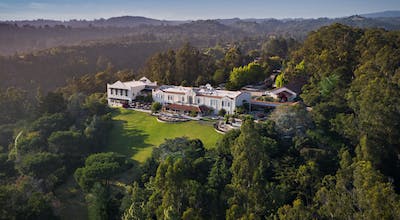 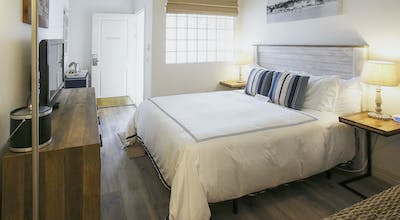 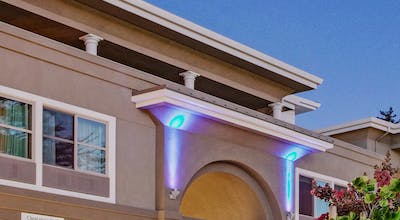 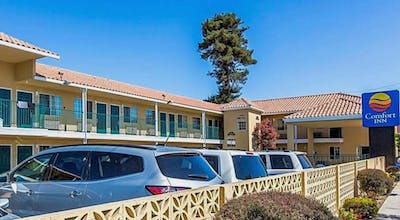 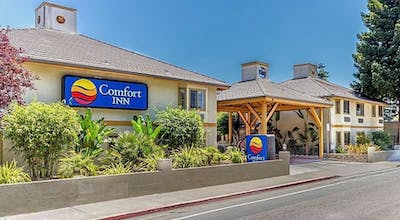 What Guests are Saying About Watsonville 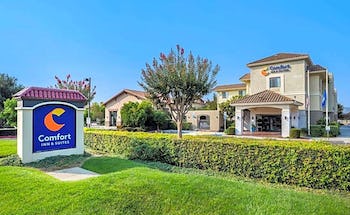 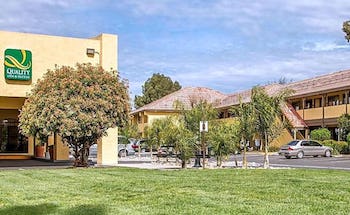 HotelTonight – Watsonville Hotels at the Drop of a Hat

People who have been to California often talk about the beauty of the coastline in the southern portion of the state. I've also heard quite a few folks raving about the rocky beauty of the Northern California coast. Everyone who has offered those positive opinions is correct, as these are beautiful parts of the world. However, I think that the central coast of California is wildly overlooked by people who may not have seen it or spent much time there. It's a wonderful mix of beach and rock, it offers a plethora of different looks in terms of its landscape, and the communities that I've seen there have all been beautiful and wonderfully friendly. Not too long ago, I got another chance to spend some time in that part of California. I had an option to jump on a plane that was heading to the area, but I had to decide within minutes to go and would have to find my own lodging. Without even thinking twice, I agreed to go, as I wanted to see Watsonville. I travel with HotelTonight, so I would find a Watsonville hotel room when I was ready to get some sleep.

Central California, even along the coast, is one of the foremost producers of agricultural goods not only in the United States, but in the entire world. Watsonville seems to be a smaller city that hums along because of different aspects of agriculture. The city itself is surrounded by large farms, quite a few farm supply stores in town, and produce stands and stores all over the place. I really enjoy the agricultural pace of life, especially since I don't have to get up early every day.

I cannot visit any community on the central coast of California without seeing the local beach, or in this case, beaches. Watsonville sits near multiple coastal beaches, and I walked through a couple of them throughout the afternoon. These were perfect beaches for this part of the world, as the rocky terrain fell into soft sand that led directly into the ocean. There was a lot of plant life around and a cool haze that hung over the water, keeping everything cool and giving the scene almost a surreal feel. I walked around and took photos for hours.

I spoke to a lady at the beach who told me about a great place for Mexican food, so that's where I went for dinner. I walked in and immediately realized that the owners did not invest much in decor, but that was fine with me, especially since the food was fantastic. I had a burrito that was full of carne asada and delicious, homemade salsa, and the rice and beans served with it had a lot of flavor and the perfect texture. I ate the entire meal, despite the fact that it was huge.

After that big dinner and all that walking, I was full and tired. I opened my HotelTonight app and booked a Watsonville hotel room in seconds. Before I knew it, I was drifting off to sleep, happy that I had gotten to see another beautiful place.

How many hotels are in Watsonville?

There are 11 hotels in Watsonville available from Hotel Tonight.

What are most popular hotels in Watsonville?

What are the best hotels in Watsonville?

How much is a hotel room in Watsonville?

In the last 30 days, HotelTonight prices in Watsonville have been as low as $92.44, though the average room costs closer to $151.87 per night.

What is the cheapest time to go to Watsonville?

Our hotels prices have varied throughout the year from $108.12 to $166.91 On average, we've seen the cheapest room prices in January

Which hotels in Watsonville have a pool?

There are 3 hotels with pools in Watsonville. Some of them are:
Best Western Rose Garden Inn
Fairfield Inn & Suites by Marriott Hollister
Days Inn by Wyndham Gilroy
• 93% of HT bookers liked it