Find a Hotel Tonight in
Arkansas

Where to stay in Arkansas 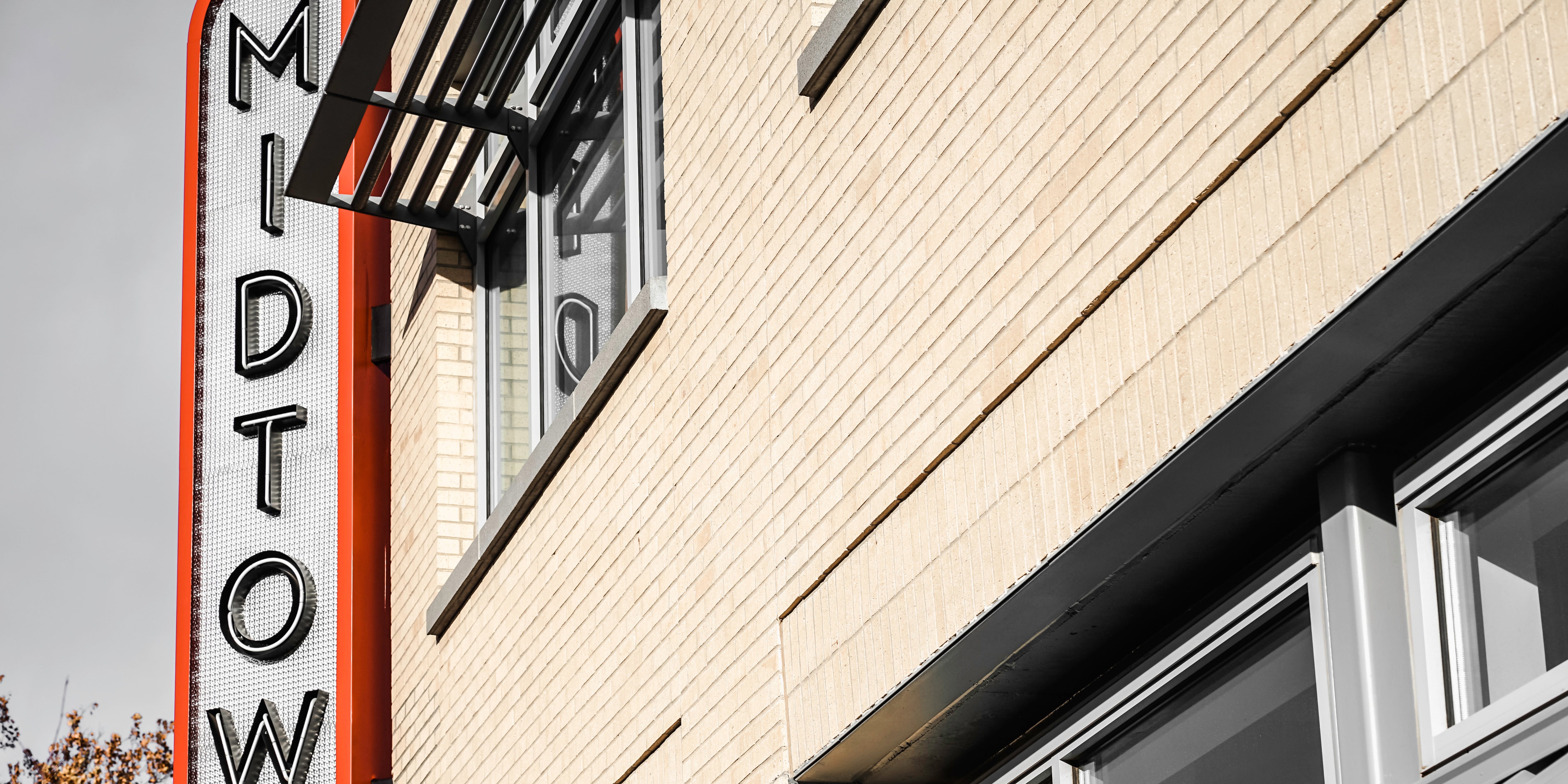 What Guests are Saying About Arkansas 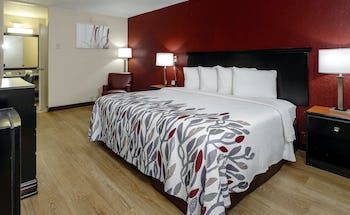 1125 E Grand Avenue, Hot Springs
85%
liked it
(
73 Ratings
)
Love this hotel because of their consistency and depend on a cold clean room in a good location at a good rate friendly and helpful staff at desk
Brent L. 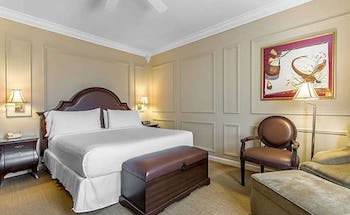 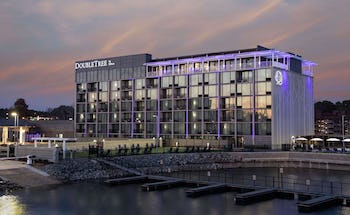 4813 Central Ave, Hot Springs
97%
liked it
(
33 Ratings
)
We loved this hotel, everything looked good and well taken care of. It is about 15mins away from HotSprings. We loved the cookies they gave us at the front desk! We will definitely stay here again!
Pamela D.

I'm a bit of a wanderer. When I decide to take some time off of work, I figure out where I'm going to go and generally how long I'm going to be there. Beyond that, I let the wind, the sun, the road… whatever it is that day… take me where I'm going to go. That's why when I picked Arkansas for my next adventure, I didn't worry too much about finding Arkansas hotel rooms ahead of time. It would've been pointless anyway, as I wouldn't be able to identify where I was going to wind up on any given day. For the most part, this approach had worked out fine in the past, although there had been a few instances where I was stuck without a place to stay for the night. That was a risk I was willing to take unless or until something came along to help me avoid that potential problem.

Something did come along not too long ago. It was an app called HotelTonight, and until recently I had not heard of it or used it. I found it one day just before I was set to travel to Arkansas, and after adding it I clicked around on it to see what was there. Since I had that upcoming trip, I looked for a hotel room in Arkansas to at least cover that first night there, as I knew I would be flying into Little Rock. Within a matter of a minute or perhaps two, I had my Arkansas hotel room all booked and confirmed. All I needed to do now was dig into a list of interesting facts relating to Arkansas, as that's what generally helped me figure out what I wanted to see while visiting somewhere. It turned out to be quite a trip to Arkansas.

A lot of people may not realize that Hot Springs, Arkansas is aptly named. There are natural hot springs here that have been put to use for nearly 200 years now. At this point, the area has been preserved and is known as Hot Springs National Park. What's the best way to enjoy hot springs in Hot Springs? To bathe in them, that's what. Since these natural springs were discovered, a wide range of celebrities and legendary figures have done so here, including Franklin Roosevelt, Babe Ruth and many others. This is really something to see if you happen to be in the area.

While many people may not be aware of the fact that Arkansas is home to natural hot springs, it's likely that even fewer people realize that this is a state that sits on top of a lot of different precious stones, including diamonds. Visitors who want to try their luck prospecting for diamonds, garnet and other gems can do so at the Crater of Diamonds State Park that sits near Murfreesboro. There is a 37.5-acre field in the park that's been plowed over, and the public can use it to search for diamonds. It's believed to be the only such place in the world.

You can't visit Arkansas and not see its beautiful forests. I did just that, spending some time in the Ozark-St. Francis National Forest. Not only will you see a forest so beautiful and enormous that it's hard to describe in writing, but you'll also get to spend some time traveling back to a part of history that predates any of our births. Things were both simple and difficult here 200 years ago, but the settlers who made it work where wouldn't have had it any other way. You could lose yourself here for quite some time without ever wanting to reemerge in modern society.

Yes, every state has water and every state has some type of body of water. However, many people are not aware of just how prevalent bodies of water are in Arkansas. There are more than 600,000 acres of lakes here and nearly 10,000 miles of different streams and rivers. If you love to spend time boating and/or fishing, you'll find a comfortable landing spot in Arkansas. If you enjoy taking in the beauty of a running stream or river or watching the waves on a lake, head here and spend as much time enjoying as you could ever want.

As I made my way into Little Rock for my flight home, I was exhausted but thrilled with what I had managed to see in recent days. I got the lay of the land of a gorgeous state and I got to talk to more interesting people than I could possibly count. I also got to know a new app that I was sure was going to help me when I traveled in the future. Thanks to HotelTonight, I found Arkansas hotel rooms without any problem while I was there. I looked forward to traveling with my new companion app in the future.

How many hotels are in Arkansas?

There are 441 hotels in Arkansas available from Hotel Tonight.

What are the best areas to stay in Arkansas?

Some of the top areas in Arkansas to stay are:
Pine Bluff
Bentonville
Arkadelphia

What are most popular hotels in Arkansas?

What are the best hotels in Arkansas?

How much is a hotel room in Arkansas?

In the last 30 days, HotelTonight prices in Arkansas have been as low as $42.99, though the average room costs closer to $96.81 per night.

What is the cheapest time to go to Arkansas?

Our hotels prices have varied throughout the year from $80.87 to $107.11 On average, we've seen the cheapest room prices in January

Which hotels in Arkansas have a pool?