Find a Hotel Tonight in
Alabama

Where to stay in Alabama 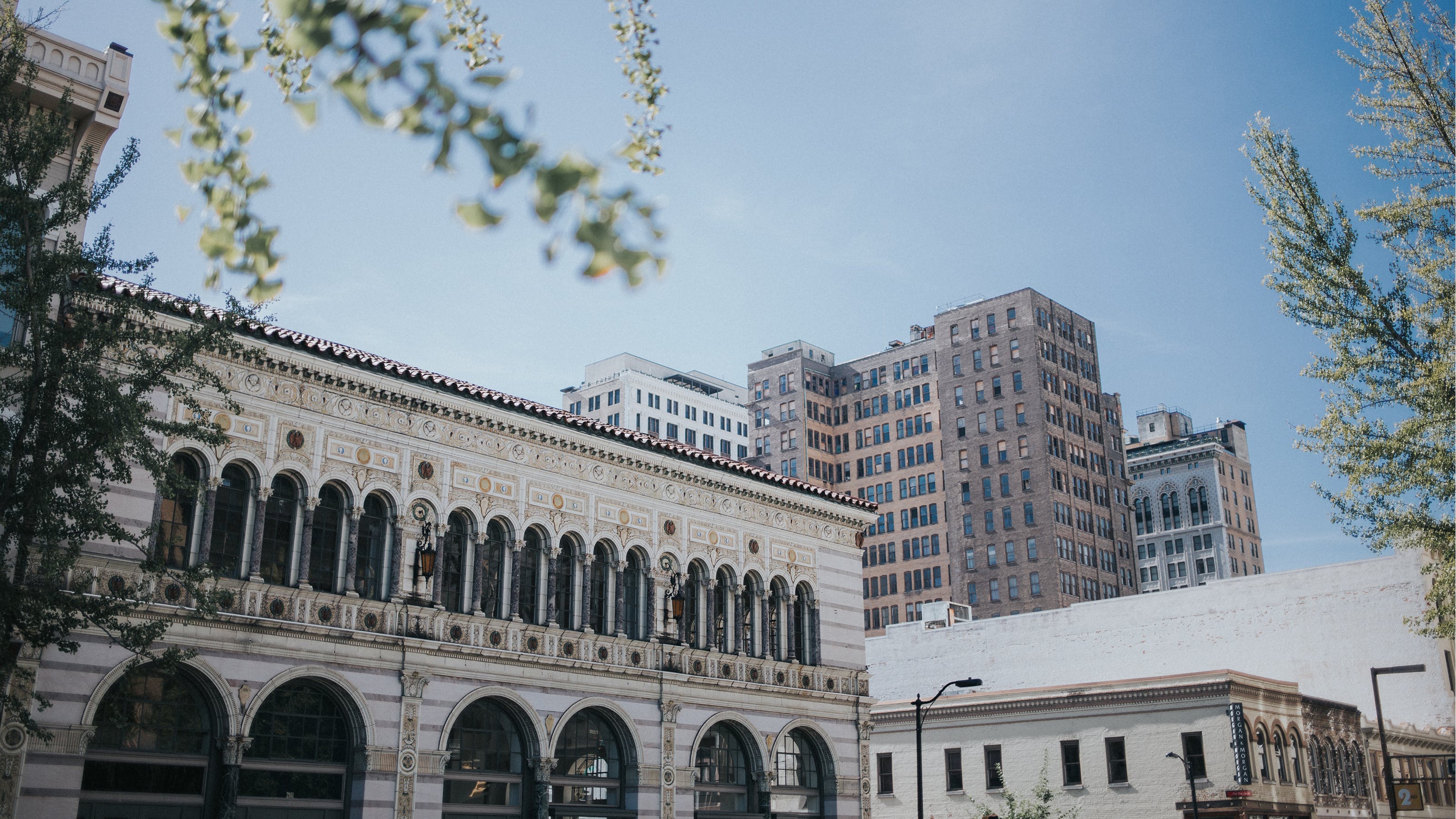 What Guests are Saying About Alabama 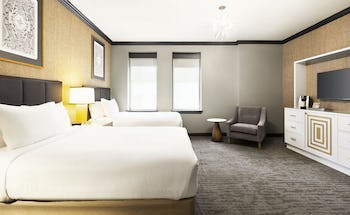 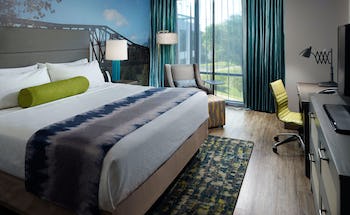 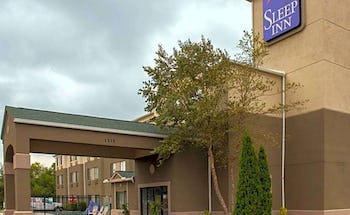 I like to travel, but I'm one of those people who likes to travel with as little in front of me in terms of plans, details and dates as possible. Obviously, I need to know generally when I'm going to be gone and where I'm going to go, but beyond that I really don't worry about anything else. Over the years, that has turned out to be a very rewarding way to move around and see things, but there were also many instances where I was basically caught without lodging. That's the risk you run when you travel wherever the road leads you, and I was willing to deal with that risk. That's why I wasn't too worried about finding a hotel room in Alabama when I got there, as I was pretty sure I'd figure something out as I saw different things and talked to different people.

One thing I did find when I got to the Yellowhammer State was that there was an app out there called HotelTonight. I found an Alabama hotel room in seconds after I found it and logged on, and I was pretty sure I could travel around the state with it and find the nearest hotel wherever I was. With all of that settled, I decided to look into some of the interesting facts with regards to Alabama, as that's always a good way to figure out where to go and what to see. Alabama is a state that's filled with history, trivia and fun facts, all of which drew my interest. I used that information to guide me on my way, and as it turned out it was quite a trip.

The State of Alabama has been inhabited by different people for hundreds of years, and it's been part of the United States for a long time as a state. In fact, in 2019 Alabama will celebrate its 200th Anniversary as a state. On December 14, 1819 Alabama became the 22nd state, and since then it's been making history in all sorts of different ways. I may come back for what will be an unbelievable celebration, and of course if I do so I will take care of my Alabama hotel room needs with HotelTonight. 200 years is a long time, but the culture of this part of the world dates back further than that.

Alabama and the Boll Weevil

Who knew that a state could have such an intertwined history with an insect? The boll weevil is a beetle that many think is native to Mexico. During the 19th Century, it started to move into the United States because it feeds on cotton buds. There was such an infestation of boll weevils in Alabama that it prompted the people of the state to change their lives. Instead of growing almost nothing but cotton and enough food to feed themselves, folks here adjusted to the boll weevil's presence and began to grow crops instead. Enterprise, Alabama, helps people learn about this time with its Boll Weevil Monument. Seeing it is quite an experience.

Before it became a state, Alabama's territory needed a capital city. That capital between 1817 and 1819 was Old Saint Stephens. It was the first territorial capital city, and today it's basically a memory for those who can find it. Old Saint Stephens is no longer a settlement and it's not a city, but it still exists in the form of a historical park that people can visit at just about any time during the year. There are archaeologists digging for old signs and other artifacts in an ongoing effort to rebuild what life looked like here two centuries ago, but in the meantime it's a gorgeous park with a lot to see and do.

As I began to make my journey home, I needed to get to the Birmingham Airport. Even the airport is filled with fun types of history and facts. The airport opened in 1931. There weren't too many different commercial flight options then, and traveling was a very slow grind. I was talking to a person at the airport before I took off and she told me that at the time of the opening, there was a flight between Birmingham and Los Angeles. That flight took 19 hours to complete. It was neat to hear that and then put into perspective how far we have come with regards to traveling.

As I made my way home, I thought back on the time I had spent in this beautiful place. I had seen a lot of Alabama that I never even knew existed, and I now had a better understanding of what life is like here. I also realized that no matter where I travel in the future, I would do so with the company of HotelTonight, as this powerful app helped me find hotel rooms in Alabama as long as I was able to get some sort of a wireless connection.

How many hotels are in Alabama?

There are 643 hotels in Alabama available from Hotel Tonight.

What are the best areas to stay in Alabama?

Some of the top areas in Alabama to stay are:
Mobile
Birmingham (AL)

What are most popular hotels in Alabama?

What are the best hotels in Alabama?

How much is a hotel room in Alabama?

In the last 30 days, HotelTonight prices in Alabama have been as low as $51.59, though the average room costs closer to $112.9 per night.

What is the cheapest time to go to Alabama?

Our hotels prices have varied throughout the year from $105.78 to $138.7 On average, we've seen the cheapest room prices in January

Which hotels in Alabama have a pool?