Find a Hotel Tonight in
Zurich 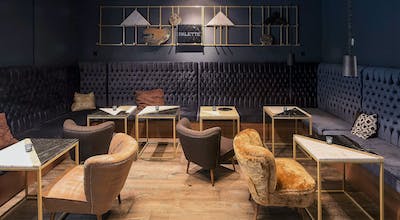 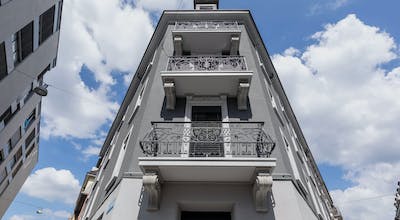 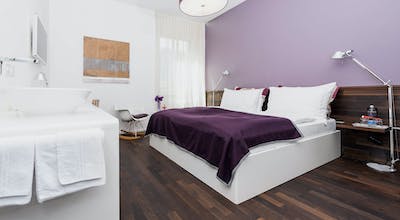 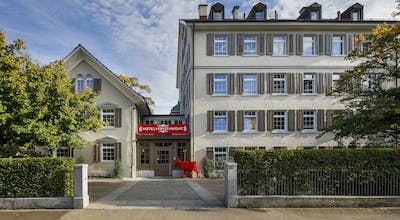 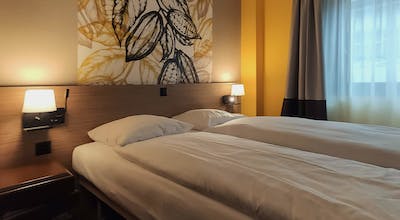 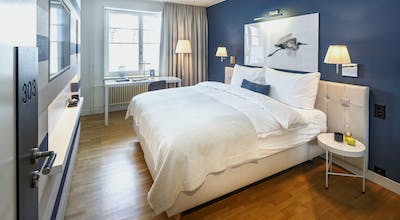 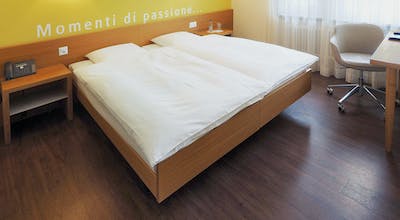 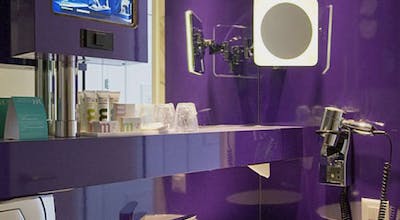 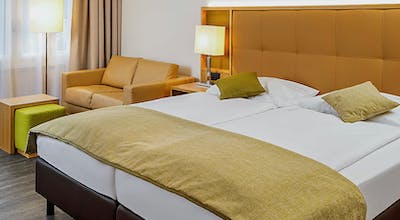 What Guests are Saying About Zurich

Plattenstr. 26, Zurich
92%
liked it
&nbsp; (
276 Ratings
)
The staff was super accommodating, friendly and professional. I would highly recommend staying at Plattenhof!
Leonardo L. 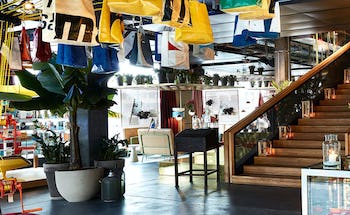 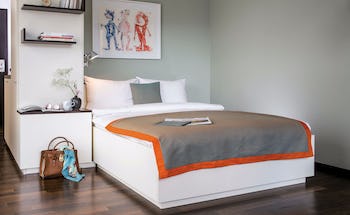 HotelTonight – Zurich Hotels in an Instant

Who wouldn't want to visit what has consistently been voted as one of the happiest cities in the world? Zurich, Switzerland has earned this status because the people here live a comfortable lifestyle and they are able to enjoy so many different aspects of the city that it would likely be impossible to ever get bored. Until recently, I didn't know this firsthand, but not long ago several circumstances came about that provided me with the opportunity to spend 24 hours in Zurich. I had a plane ticket that I could use right away, but I didn't have a hotel room in Zurich. In order to make this all happen, I needed to find one literally within minutes. I wasn't sure what to do, but I was willing to give it a shot. I figured that the best place to start would be in the world of apps.

I grabbed my phone and searched for apps that specialize in last-minute hotel reservations. I found one called HotelTonight, which I hadn't used but that I had heard of from someone who used it all the time. I opened it and searched for Zurich hotels, and I was impressed not only by the volume but also the quality of choices present. I picked a Zurich hotel that looked like the right fit for me, and then decided to try to book a room. I was amazed, but within a couple of swipes I had my room reserved and confirmed. As it turns out, thanks to HotelTonight, I didn't even need minutes, but only seconds to secure my passage to a city I could not wait to see. Now, all I needed to do was lay out the parts of the city I was going to visit while there.

Zurich, like all of Switzerland, is extremely organized geographically. Kreis 1 is in the center of town and it's also the de facto old town of Zurich. The first thing you notice about this part of Zurich is that it is dominated by Gothic architecture and culture. You also notice the stunning views of Lake Zurich which sits right next to Kreis 1. I was happy to just walk around and take a look at these gorgeous old buildings and I took a lot of photos of the architecture. I even chatted with a few locals, as many of them spoke very good English. It was a good start to the day.

Kreis 2 also has a bit of history to its name, as it was originally built in the 19th Century when the main part of Zurich, now Kreis 1, got too crowded to accommodate all of its residents. It's built into the hillside along Lake Zurich and the villas here are exactly what you'd imagine villas in Switzerland to look like. It was breathtaking to look at such a beautiful area where families live and go about their lives. The area also has cafes here and there, and I chose one to sit in and have a nice cup of coffee, as I needed a bit of a boost of energy. It didn't hurt that the coffee came with Swiss chocolates that were so creamy I could barely stand it.

Kreis 5 sits in the western part of Zurich. The area was uniquely Swiss in its look, but its story is a common one throughout the world. Kreis 5 used to be the industrial center of Zurich, but in recent years it's been redeveloped while still making use of these old and large buildings. I enjoyed all of the young people bandying about, and there were quite a few art galleries to browse. What I really wanted, though, was lunch. I asked some people where I should go, and as it turns out there were a lot of choices nearby. I picked a little place that served nothing but fresh ingredients in whatever it made, and my soup and salad were wonderful.

I wanted to walk around a bit after filling myself up with lunch, so I headed out to Kreis 7 for some exercise. Kreis 7 is mostly a residential area, but there was also a very nice walking path along some woods that provided me with exercise and unforgettable views of the city and the surrounding mountains. I snapped a lot of photos and then found a few offbeat shops that I made use of to purchase some gifts for loved ones. I was re-energized and ready to find a spot for dinner at my final stop for the day.

I ended my day in Kreis 8, which is also largely residential, but there was also an art gallery here that was so large and vital that it was hard to believe I was just standing there looking at all of these treasures. I enjoyed this for a while and then asked some folks about good places to eat in the neighborhood. They directed me to an Italian restaurant just up the road, and given the Italian influence in Switzerland I was up for it. I was glad I was as soon as I got my food. It was a tremendous dinner.

As I made my way back to my hotel, I thought about all that I had gotten to see that day in this beautiful city. I also thought about how all of this had almost never happened, but thanks to HotelTonight I was able to find a Zurich hotel room in less than a couple of minutes. I looked forward to a nice night of sleep and future travels with HotelTonight.

How many hotels are in Zurich?

There are 56 hotels in Zurich available from Hotel Tonight.

What are most popular hotels in Zurich?

What are the best hotels in Zurich?

How much is a hotel room in Zurich?

What is the cheapest time to go to Zurich?

Our hotels prices have varied throughout the year from $154.17 to $196.83 On average, we've seen the cheapest room prices in February

Which hotels in Zurich have a pool?

There are 5 hotels with pools in Zurich. Some of them are:
B2 Boutique Hotel + Spa
Crowne Plaza Zurich
Sorell Hotel Sonnental