Find a Hotel Tonight in
Kraków 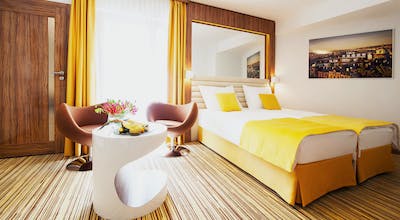 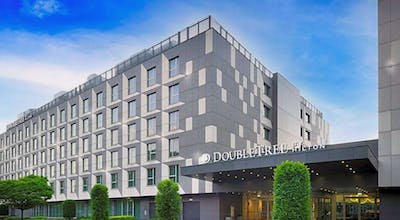 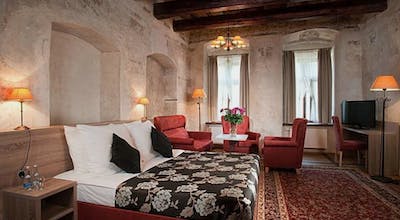 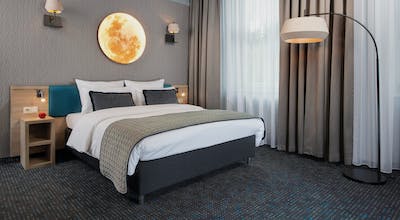 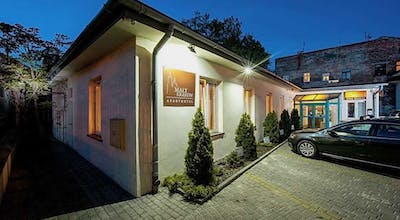 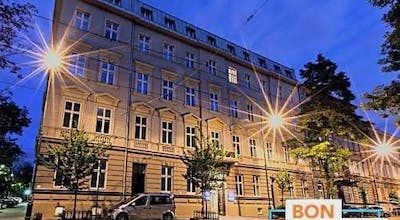 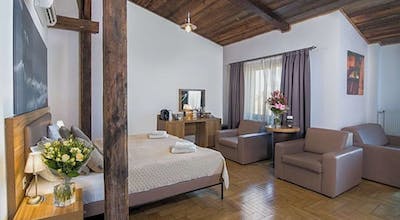 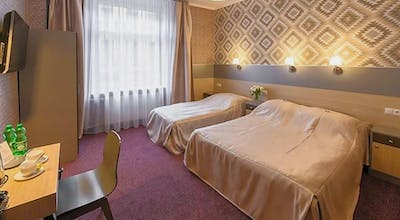 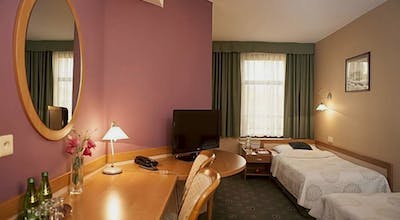 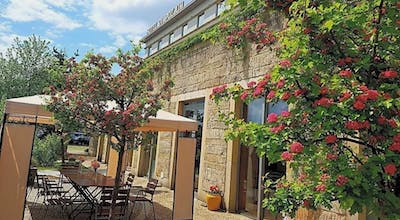 Many years ago, I traveled throughout Poland with a tour group. During that trip, I checked many things off my Poland to-do list, such as visit Auschwitz and search out the best pierogi in the country. I fell in love with the beauty, the history and the down-to-earth vibes of Poland, but I knew I hadn't seen as much of the authentic side of Poland that I had wanted to. So when I recently had the chance to take a spur-of-the-moment trip to Kraków, I didn't even hesitate before booking my flight.

Since my recent Kraków trip was so impromptu, I relied on one of my favorite travel services to make my trip a breeze. I hopped onto HotelTonight's app to book a great last-minute hotel in Kraków, and within minutes I had a great hotel room waiting for me in the heart of Kraków's beautiful Old Town.

Take a stroll down the cobbled streets and through the expansive courtyards of Kraków's historic Old Town and you'll feel as if you've stepped back into medieval times. The heart of Old Town is the large medieval market square, Rynek Glówny, where you can ogle at the stunning architecture, dine at a charming café, and take photos of the 13th century Gothic Town Hall Tower. This market square is an incredible 10 square acres, making it the largest square in all of Europe, so it's nearly impossible to visit Kraków without stumbling upon Rynek Glówny and its charming surrounding streets.

The Wieliczka Salt Mine produced salt for centuries, and it's probably one of the more interesting sites you'll see in Europe. This mine no longer produces salt, but instead it's now a popular tourist spot. While I said I wanted to avoid major tourist spots during my time in Kraków, I simply couldn't resist jumping at the chance to wander through an underground temple made entirely of salt. The Wieliczka Salt Mine is a bit fascinating and a bit bizarre, but I would recommend making the visit if you want to see what an old salt mine looks like and to learn how it used to function.

After visiting such a big tourist attraction, I decided to venture a bit out of the city center so that I could explore one of the locals' favorite spots in Kraków--a neighborhood called Zablocie. What used to be a heavily industrial neighborhood is now a hip, stylish neighborhood where you'll come across trendsetters and hipsters. This art district embodies the youthful energy of Kraków, and it gave me a glimpse into a cool side of this Polish city that most tourists don't normally see.

Located just south of the Old Town is Kazimierz, Kraków's Jewish district. This neighborhood is one of the oldest in Kraków, and it's also the one with the most tragic history. While this district still honors its heritage and its tragic past, much of the area has experienced a transformation. Today, the Jewish quarter buzzes with life as tourists explore its cobbled streets and locals enjoy cozy cafes, art galleries and charming boutiques. Whether you want to visit Kazimierz to immerse yourself in its history or to get a taste of its rich culture, this neighborhood is sure to be one of the most memorable parts of your time in Kraków.

For the most part, Kraków is beautiful, charming and warm. Nowa Huta, however, is different. This Soviet Union suburb was built post-WWII, and its style is deliberate and in-your-face. You won't gush over any beautiful, Gothic buildings in Nowa Huta, but it's a fascinating area of Kraków to visit, particularly if you have any interest in seeing Soviet architecture. This model proletarian city was planned to be efficient, and it certainly stands out from the rest of Kraków. While I found my time in Nowa Huta immensely interesting, after a few hours I started craving all of the charms and quirks of Kraków's Old Town, so I hopped on the train and headed back into the city.

As one of the jewels of Eastern Europe, Kraków has quickly become one of my favorite cities in all of Europe. Not only is the city itself beautiful in an old-world sense, but its people are friendly and prices are inexpensive. I know I'll be returning to Kraków in the future, and you can bet that when I do, I'll rely on HotelTonight to book my last-minute hotel in Kraków. Traveling is always more enjoyable when you can be flexible, and I love the flexibility that HotelTonight offers travelers thanks to its terrific selection of last-minute hotels all over the world.

How many hotels are in Kraków?

There are 130 hotels in Kraków available from Hotel Tonight.

What are most popular hotels in Kraków?

Among our most booked hotels in Kraków are:
DoubleTree by Hilton Krakow Hotel & Convention Center
Galaxy Hotel
Antique Apartments

What are the best hotels in Kraków?

How much is a hotel room in Kraków?

What is the cheapest time to go to Kraków?

Our hotels prices have varied throughout the year from $50.57 to $97.98 On average, we've seen the cheapest room prices in February

Which hotels in Kraków have a pool?