Find a Hotel Tonight in
Cancun 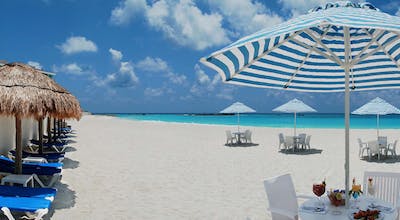 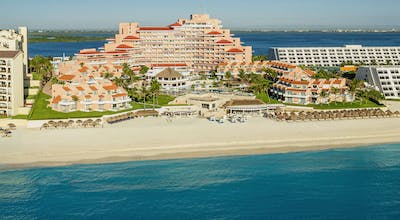 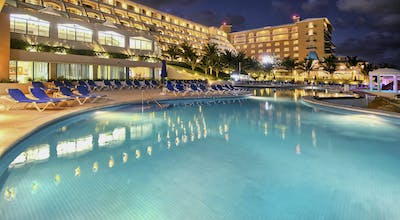 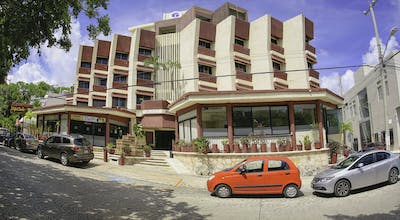 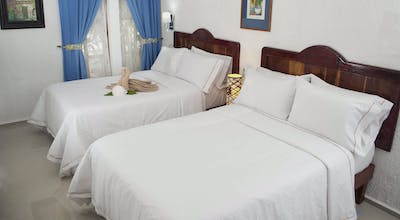 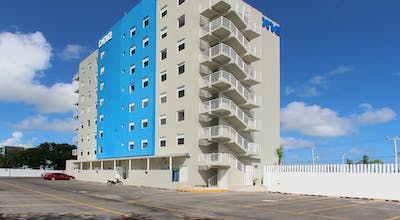 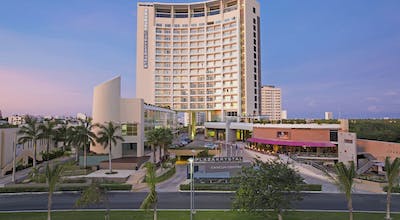 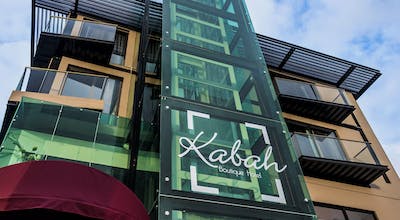 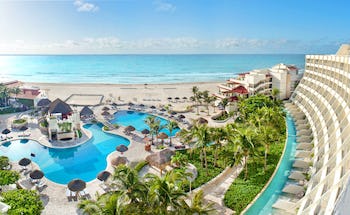 Blvd. Kukulcan Km. 10.5, Zona Hotelera, Cancun
84%
liked it
(
85 Ratings
)
Everything was Great ! The hotel did an outstanding job sanitizing everything & did not disappoint !
Steven R. 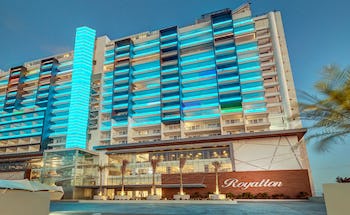 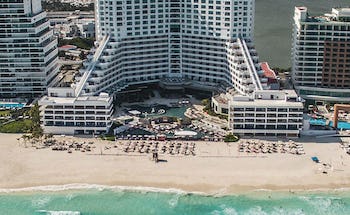 Blvd. Kukulcan Km 12 Zona Hotelera, Cancun
82%
liked it
(
148 Ratings
)
Beautiful rooms. Beautiful beach and pools. Only bad part was that there is no air conditioning throughout the hotel. Not even the restaurants had air conditioning. Only place in the hotel that is coo... Show More
Karla A.

There are 76 hotels in Cancun available from Hotel Tonight.

Our hotels prices have varied throughout the year from $65.39 to $167.06 On average, we've seen the cheapest room prices in April