Find a Hotel Tonight in
Rome 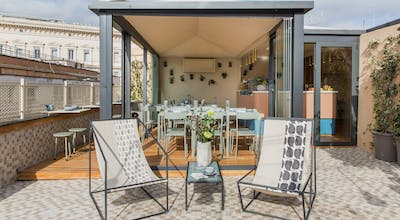 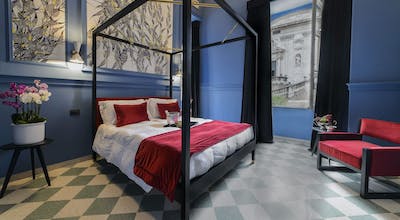 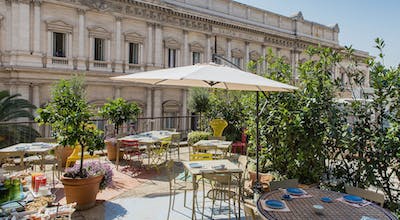 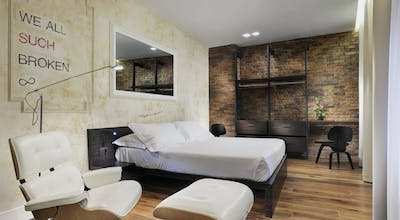 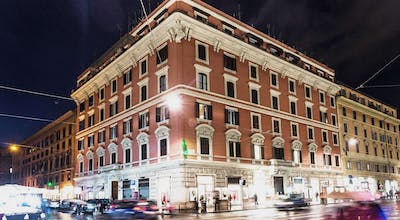 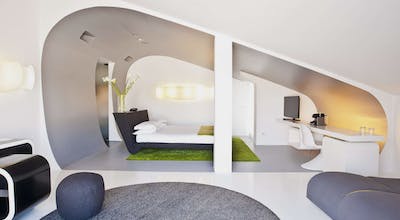 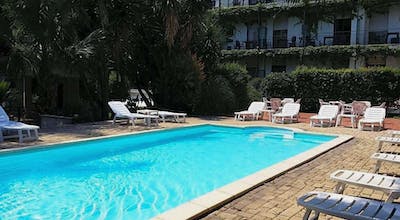 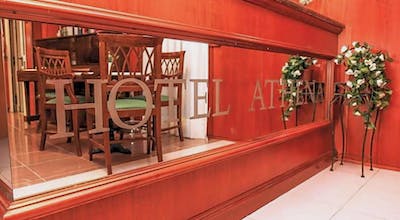 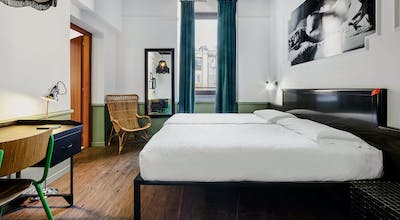 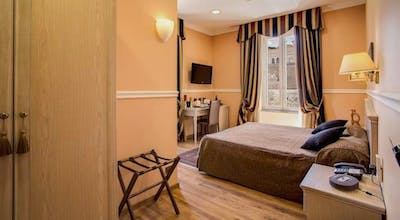 What Guests are Saying About Rome 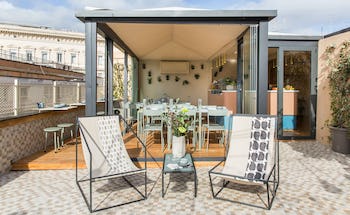 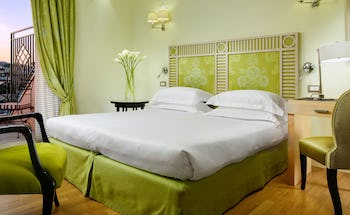 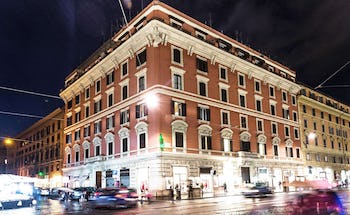 Is there a city in the world more historic than Rome? Empires have been built and have declined there, worldwide faiths have been and continue to be headquartered there, worldwide philosophies have been tried there and just about anything else you can think of that profoundly affects the human race has some sort of tie to Rome. Since I was a child, I have wanted to see this incredible place. I had been to other parts of Italy, but never to Rome. When I suddenly had a chance a few weeks ago to spend 24 hours there, I was beyond thrilled. I was also quite nervous, because in order to be able to spend that day there I had to find a hotel room in Rome within about 5 minutes. I wasn't sure how I could possibly do that, but I was going to try to figure something out to take advantage of this chance of a lifetime.

I pulled out my phone, thinking the app world would be a good place to start. I found an app called HotelTonight, which I had heard from friends was quite helpful for finding last-minute hotel rooms. I opened it and searched for Rome hotels, and I was quite pleased with what I saw. I had several choices, and these were very nice choices at reasonable rates. I reserved a room within a few swipes and clicks, which was amazing to me. I took a deep breath and realized that yes, I was in fact going to Rome on a 24-hour exploring adventure. All that was left for me to do was put together a list of places in and around the city I wanted to make sure to see.

In such an historic city, it makes sense to start exploring in a place that's specifically noted for its history. The "Historic Center" as it translates to in English, is a place that dates back to the Middle Ages, at least in terms of the cobblestone streets I was walking on and the buildings I was looking at for the most part. It was amazing to see what seemed like one building that dated back to the Renaissance and the next to the baroque era. I also enjoyed the fact that you basically had to move around on foot to see many of these places, so I didn't have to worry about traffic.

While it's no longer the center of the city and people refer to it by different names, what some refer to as "Ancient Rome" is where you want to go to see the truly old buildings, attractions and sights. The Colosseum is here, as is Palatine Hill, the Roman Forum and Circus Maximus. It was humbling and breathtaking to walk around and see all of this, understanding that it went back thousands of years. It was so much to process that I needed a break, so I found a café not far from all of this and enjoyed a nice cup of cappuccino. I needed it for several reasons. It was already shaping up to be a very big day for me.

I wanted to see a bit of residential life in Rome after all of that history, and I found it in Parioli. It was a bit out of the way, but worth the time traveling there. There were tree-lined streets and gorgeous homes dotting the landscape. There were wide-open parks and piazzas and places to walk in just about every direction. There were also some very nice restaurants in the area, and it was lunchtime so I was quite hungry. I asked around and was told about a place that had been there for a long time. I stopped in and enjoyed a delicious and authentic Italian lunch. It was fantastic.

My next stop was back toward the center of the city, in a place called Tridente. Like just about every place in Rome, Tridente was filled with history. I saw the Spanish Steps here along with the Piazza de Spagna. I also found some very nice shops nearby, which was important because I needed to get some gifts for the people in my life who would be thrilled to hear that I had spent a day here exploring. With that finished, it was time for dinner.

I decided to leave the city and even the country for my final stop, even though I was just up the road. Vatican City is technically its own country, but it's tucked inside of Rome. If you want to see opulence and history all in one place, come here. I was mesmerized by this tiny little country and all that it had to offer. I was also getting hungry, so it was time to head back into Rome to find a place for dinner.

I found a lovely place that served some of the best saltimbocca I had ever tasted. It was a tremendous meal. Sadly, it was also a tremendous day that was coming to an end. I found my way back to my hotel, and once there I was happy to see such a comfortable room and big bed. I laid down for the night and thought about how I had pulled this entire trip off so quickly. I thought about HotelTonight and how without it I may not have found a hotel room in Rome so quickly. I thought about how I would make sure HotelTonight was with me whenever I traveled in the future. It had been a good day, and it was going to be a restful night.

How many hotels are in Rome?

There are 223 hotels in Rome available from Hotel Tonight.

What are most popular hotels in Rome?

Among our most booked hotels in Rome are:
Relais Orso
MDM Guest House
&nbsp;•&nbsp;94% of HT bookers liked it
Salotto Monti

What are the best hotels in Rome?

How much is a hotel room in Rome?

What is the cheapest time to go to Rome?

Our hotels prices have varied throughout the year from $108.11 to $213.67 On average, we've seen the cheapest room prices in February

Which hotels in Rome have a pool?

There are 9 hotels with pools in Rome. Some of them are:
Aldrovandi Villa Borghese- The Leading Hotels of the World
&nbsp;•&nbsp;93% of HT bookers liked it
Palazzo Montemartini, A Radisson Collection
The Westin Excelsior, Rome