Find a Hotel Tonight in
Ottawa 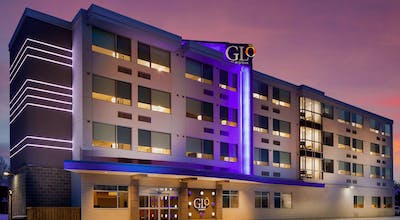 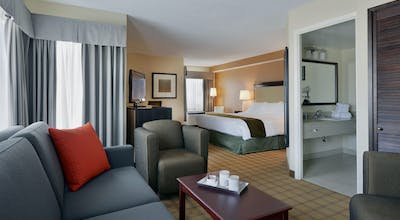 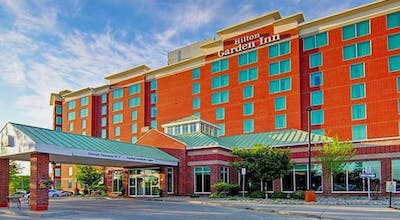 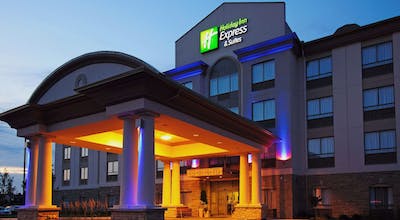 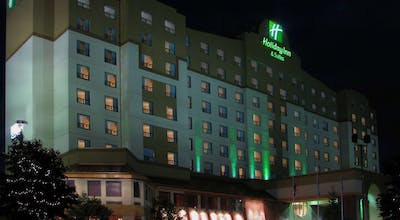 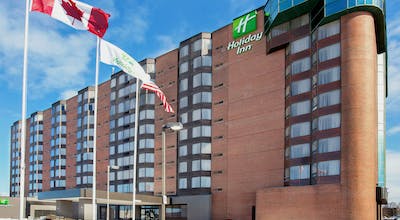 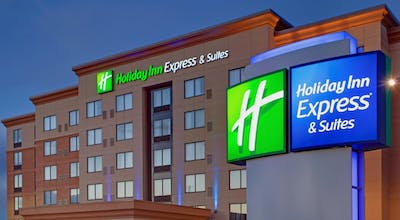 I had never been to the capital of Canada. Ottawa had always been a city I wanted to see and get to know a bit, but it wasn't one of those places I got to with any regularity. I read a bit about Ottawa before heading there for work, and I found out that one of the reasons that it's so vibrant and happening is because nearly half of the people who live there are younger than 35 years old. This is a city with a lot going on, and I was hoping to get an opportunity to explore it. That opportunity came when the last day of our meetings was canceled. I could either fly home that day or keep my original flight, but if I stayed I had to find my own hotel room in Ottawa. I wanted to make this work, so I started looking around for options.

These days, most people start any hotel search with their phones. I grabbed mine and found an app called HotelTonight. I added it and searched for Ottawa hotels. I found quite a few options, so I picked one that seemed right for me. I steeled myself for the booking process, which can be difficult through an app. I was completely wrong, as I had my hotel room in Ottawa chosen, booked and confirmed within a matter of minutes. I was thrilled. I had a day to get to know this beautiful city and I intended to make the most of it. I asked some people at my new hotel where I should go and got a useful list. I was off.

I'm one of those people who likes to get to know a city through the eyes of those who live there. One of the best ways to get an overall vibe of a place is to start by exploring its downtown. Downtown Ottawa is the center of it all in just about every sense, as there is a big financial district here along with everything that goes with a national capital. It was extremely clean and the people were almost shockingly friendly. I walked around a bit and enjoyed watching people hustle through their daily routines, but nearly everyone offered a smile and a greeting.

Orleans is a bit outside of downtown, and it sits along the Ottawa River. Much like I had read before coming here, I found this part of town to be quite vibrant and lively. The people in the area were mostly young professionals, so it seemed, and there were a lot of restaurants and shops nearby. I found a café where I could sit and have a coffee, which I needed at that point in the day. It was a perfect spot to enjoy my beverage and people-watch. I thought to myself that this would be a neighborhood in which I could live.

Old Ottawa East, sometimes referred to simply as Ottawa East, is an interesting place that's nestled in the city itself. It's a mixture of city-type buildings and attractions as well as quite a bit of residential land. What I found quite useful in Old Ottawa East was its many restaurants, as it was the middle of the day and I was more than ready for some lunch. I was told to try the vegetarian place just up the road from where I was at the time, and I was game. I was quite glad I made the decision I did when I got there, as the produce was incredibly fresh and tasty. I'm not a vegetarian, but I could be if this was what I got to eat for every meal.

I moved westward for my post-lunch stop, which was Kanata. This is the largest suburb in Ottawa, and it's been growing rapidly in recent years due to the influx of families. What you notice in Kanata is that family atmosphere, and I spent a lot of time walking around in a gorgeous park, just enjoying families playing in the open space and other people giving their dogs workouts. I also found some shops in the area that were perfect for the gifts I had in mind for people. I got that done and started thinking about my next and final stop of the day.

This extremely interesting neighborhood is called 'The Glebe' because it was originally church land that was deeded to the government in the 19th Century. The word glebe means church land. This is a diverse area both in terms of the types of people you'll find here and the eating and entertainment options. I was ready for dinner, and wanted something like pub food. I was told of a place nearby and it was perfect. Not only was the food delicious, but the conversation was polite and pleasant. It was a very nice end to a very nice day.

As I made my way back to my hotel, I found myself thankful for the opportunity to explore this wondrous city. I now knew a bit more about Ottawa than I had before the day started, and I knew enough to know that I would like to come back here someday with more time on my hands. I was also grateful that I had found HotelTonight, as without it I don't know how I would've found such a perfect Ottawa hotel room.

How many hotels are in Ottawa?

There are 49 hotels in Ottawa available from Hotel Tonight.

What are most popular hotels in Ottawa?

Among our most booked hotels in Ottawa are:
Holiday Inn Ottawa Dwtn - Parliament Hill
Brookstreet Hotel
&nbsp;•&nbsp;90% of HT bookers liked it
Arc The Hotel

What are the best hotels in Ottawa?

How much is a hotel room in Ottawa?

What is the cheapest time to go to Ottawa?

Our hotels prices have varied throughout the year from $74.23 to $134.94 On average, we've seen the cheapest room prices in May

Which hotels in Ottawa have a pool?

There are 31 hotels with pools in Ottawa. Some of them are:
Four Points By Sheraton Gatineau-Ottawa
Ramada by Wyndham Ottawa On The Rideau
Fairmont Château Laurier
&nbsp;•&nbsp;94% of HT bookers liked it