Find a Hotel Tonight in
Perth 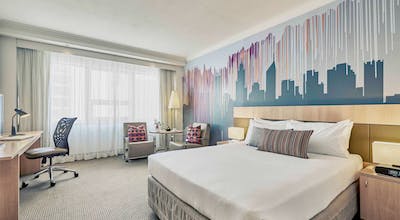 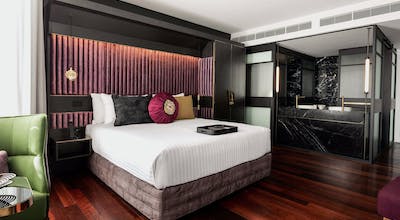 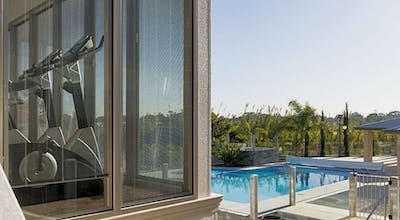 International on the Water Hotel 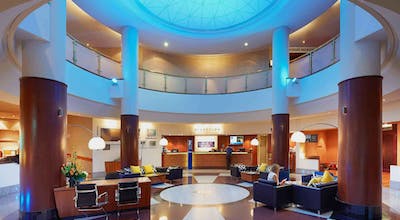 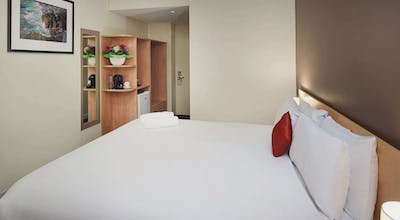 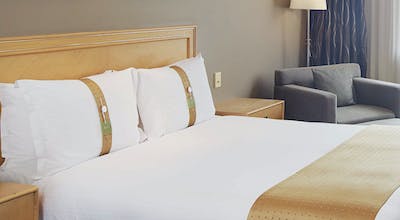 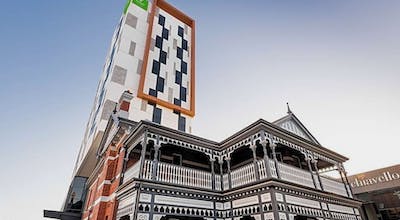 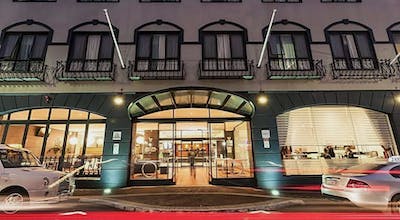 There are 34 hotels in Perth available from Hotel Tonight.