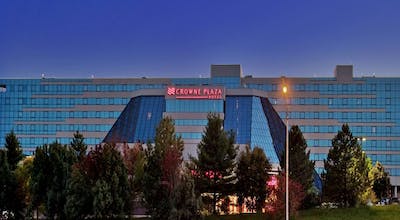 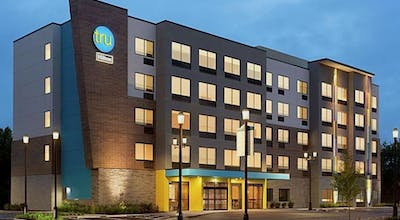 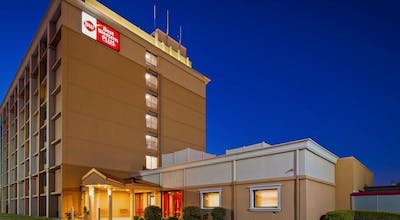 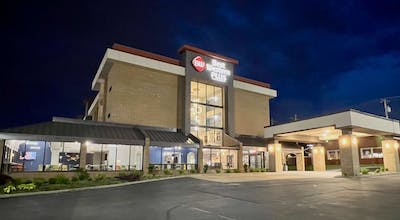 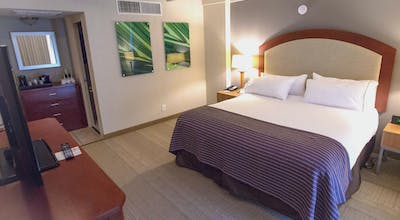 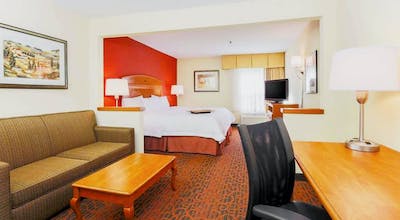 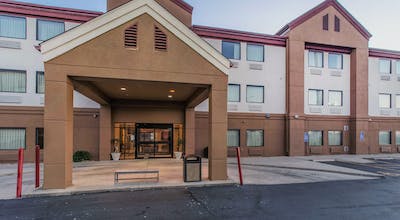 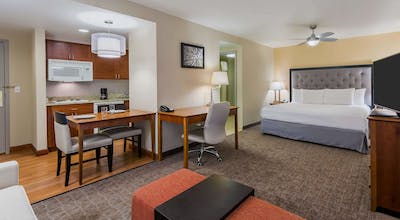 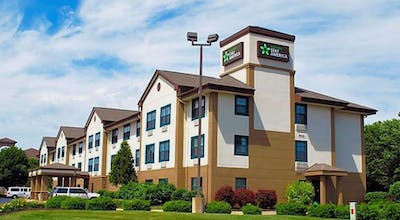 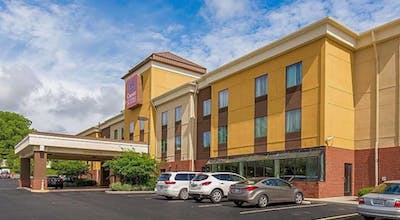 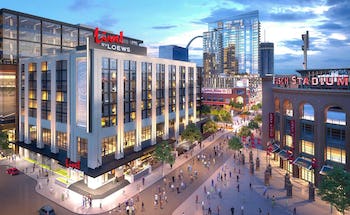 799 Clark Ave, St. Louis
96%
liked it
&nbsp; (
139 giudizi
)
The room was immaculately clean, stylish and included a great city view. We liked the location and found the staff to be very accommodating. I would definitely stay here again!
Vanessa F. 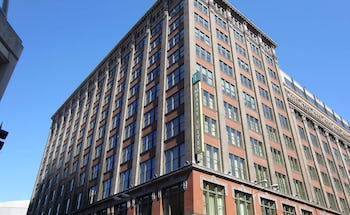 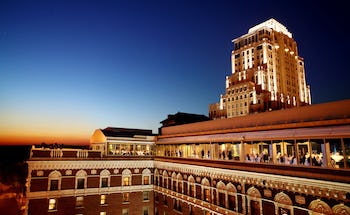 There are 77 hotels in St. Louis available from Hotel Tonight.

Our hotels prices have varied throughout the year from $107.26 to $160.57 On average, we've seen the cheapest room prices in November

There are 36 hotels with pools in St. Louis. Some of them are:
Hilton St. Louis at the Ballpark
Chase Park Plaza
&nbsp;•&nbsp;95% of HT bookers liked it
DoubleTree Collinsville St. Louis