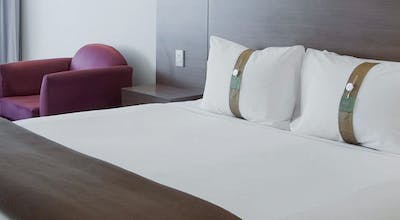 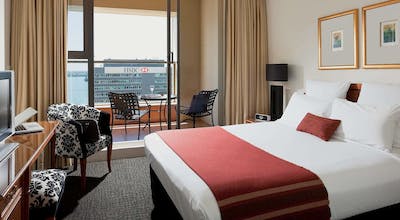 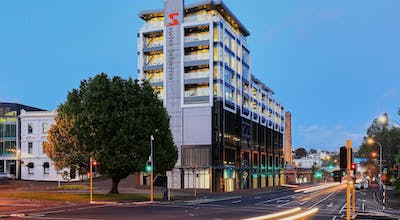 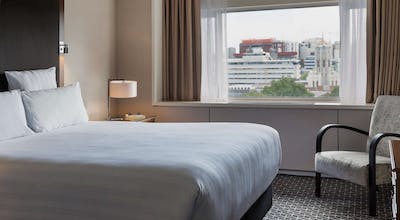 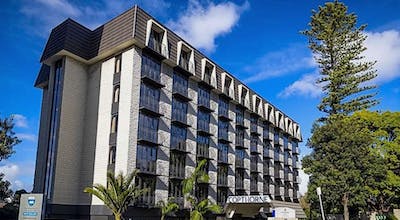 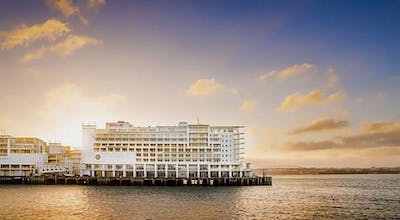 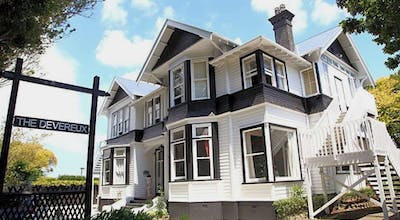 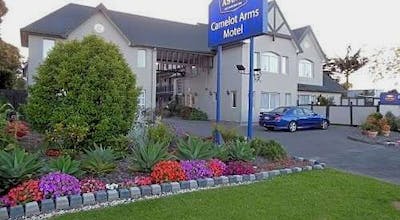 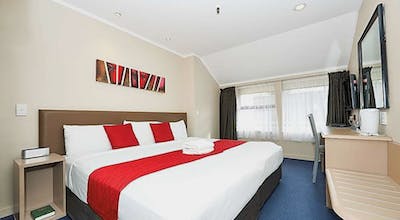 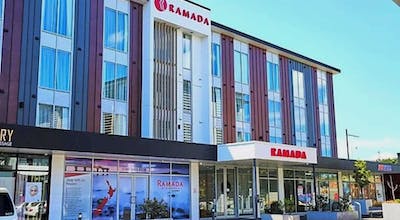 Who knew there was a city out there that was home to 50 volcanoes and where you can walk from the Tasman Sea to the Pacific Ocean in a few hours? I didn't know either of those things, but I did know that Auckland, New Zealand has consistently been voted one of the best cities in the world in which to live. I hadn't been there, though, and that was especially difficult because I had been in that part of the world more than once. One day recently, I suddenly encountered an opportunity to spend 24 hours there. The only challenge that remained was that I had only a few minutes to find a hotel room in Auckland, and if I couldn't do that I would have to stay behind. I frantically thought about ways to make this work, as I didn't want to let this opportunity slip away.

I pulled out my phone and searched for apps that offered help with finding last-minute hotel rooms. I found one called HotelTonight. I hadn't used it before, but when I opened it I immediately realized that this was a powerful app. I searched for Auckland hotels and several choices were available. I chose one that seemed to be the right fit for me and began the booking process. I prepared mentally for this step to take a long time, but before I could even finish those thoughts my room was booked and confirmed. I couldn't believe it – I was going to Auckland for a day to explore a city I have always wanted to explore. All I needed to do now was put a list together of where I wanted to spend time in this beautiful place.

Auckland is actually a conglomeration of four separate cities, so the boundaries of the neighborhoods are somewhat unclear. However, the Inner City is definitely a hub of activity as it is in most large communities. There are a lot of major corporations in this part of town along with a lot of different options for people who may be from different cultures. You see what a melting pot Auckland is from here, as no city in the world has a larger Polynesian population than Auckland. There are also communities from Asia, Australia, Europe and just about everywhere else. All of those cultures seem to be represented in the Inner City.

Auckland is as much about its natural beauty as it is its man-made scenery. I wanted to see Mt. Eden, which is the highest volcanic cone in this city of volcanoes. In addition to this gorgeous setting that allows you to see the shoreline and the city, there's also a nice suburb up here built into the hillside. The types of housing available are somewhat diverse, but what I wanted to find after all of this walking was a cafe, as I was ready for a nice cup of coffee. I found one that had its own view and re-energized myself with some tasty coffee and a few sweet treats. I was ready to keep rolling.

If you want to see true affluence, spend some time in Mission Bay in Auckland. I was amazed at all the high-end cars that zoomed past me and I was quite impressed with some of the properties that lined the very clean streets. I walked along the shoreline for a bit before asking some people if there were any good restaurants nearby. They told me about a café that served all sorts of local cuisine, and I went and ordered a sandwich that was absolutely delicious. I was full, happy and ready to move into the afternoon.

After lunch, I needed to walk a bit more after all of that delicious food. I also needed to make sure to get some gifts for my family and friends who would be thrilled to hear that I made it here so randomly. I found some very nice shops in Remuera, and like Mission Bay this was definitely a place where the really affluent people spend time. The gifts I purchased were a bit expensive as a result, but they were more than worth it given how unique they were. I had done my one job for the afternoon and now was ready for some dinner.

I ended my day in Ponsonby, which is about as bohemian a place as you'll ever see in one part of a city. It was very interesting to be sure in that nearly everything followed this overall approach from stores to bars to people's clothes to restaurants. I was particularly interested in restaurants, as it was dinnertime and I was starving. I found one that looked to be almost a high-end barbecue pit, and I'm glad I chose that one. I enjoy a good steak, and the one I had here was incredible. I also enjoyed the conversation with the folks at the next table.

As I made my way back to my hotel, I thought back about how wonderful the day had been. I had gotten to know a new and wonderful city a bit and I had found an Auckland hotel room in a matter of a couple of minutes thanks to HotelTonight. I made a promise to myself that whenever I traveled from this point forward, I would do so with this new app by my side. I drifted off to sleep in my room, thankful for the experience I had just enjoyed.

How many hotels are in Auckland?

There are 21 hotels in Auckland available from Hotel Tonight.

What are most popular hotels in Auckland?

What are the best hotels in Auckland?

Some of the top rated HotelTonight hotels in Auckland are:
Jet Park Hotel & Conference Centre
&nbsp;•&nbsp;100% of HT bookers liked it
The Esplanade Hotel
Hilton Auckland

Which hotels in Auckland have a pool?

There are 11 hotels with pools in Auckland. Some of them are:
Rendezvous Hotel Auckland
Holiday Inn Auckland Airport
Hilton Auckland