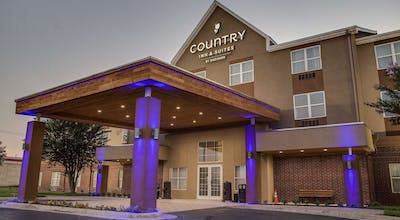 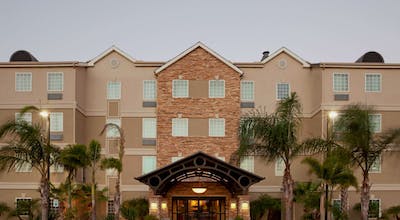 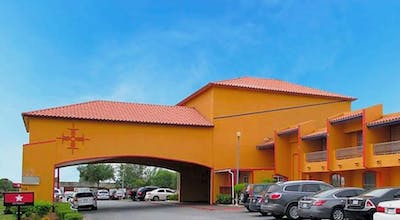 Tonight’s Hotels Under 87 $US 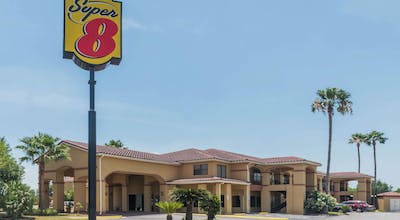 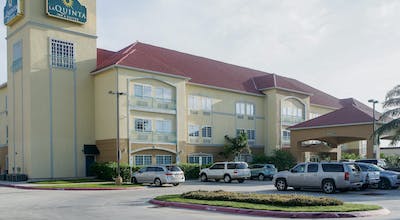 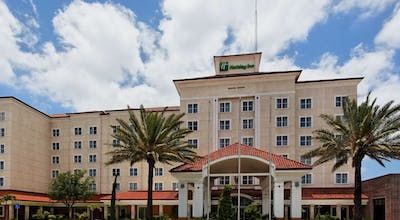 When you think of Texas, you don't normally think of islands. You think of big cities, big football and other big things. I travel to Texas a lot for work, but given its size there were several places I had never had a chance to see or experience. One of those areas was South Padre Island. I had heard that this was an area that was extremely popular during spring break, but also that there was a lot more there to offer visitors than sand and nightlife. During my last trip to Texas, I decided to see if it was possible to extend my stay a bit so I could get a good look at this unique place. Of course, one of the things I would need at the last minute was a South Padre Island hotel room. I knew from experience that finding one could take some time.

I picked up my phone and searched for apps that may have choices for South Padre Island hotels. I found one called HotelTonight and opened it. Sure enough, it provided several different South Padre Island hotels for me to review. I picked one that seemed just right for what I was looking for, but then came the daunting part – booking a reservation. To my amazement, this process with HotelTonight took only a few minutes. Before I knew it, I was all set on accommodations and just needed to figure out transportation, which would be relatively simple. I was extremely excited to go see a place I had never seen before.

South Padre Island is a small town in itself. Fewer than 3,000 people live here on a permanent basis. It was established as an area for people to live in the early 19th Century, and it has remained quaint and laid back ever since. The island itself is only about two miles long, so it was easy to walk around and see what there was to see. Despite its reputation as a spring break destination, this is not an overly touristy place by any means. That was a good thing, and I enjoyed talking with some locals about what it's like to live here.

I made my way to the southern tip of the island and found a neighborhood known as Isla Blanca Park. If you're someone who likes the outdoors, this is your place. There are campgrounds and RV parks nearby, and there's also a paved pathway for bicycles and people on the move. Not to mention, there are beaches here that look like the sand is actually sugar. That's how white the beach sands are here. I heard that a lot of people come here to watch dolphins and other sea life enjoy their native habitat, and I hoped to come back someday and make a day out of just doing that. Alas, it was time to move on with my own exploration.

Port Isabel was a bit of a change of pace from what I had seen already that day. It's actually off the island on Laguna Madre, and it seems to be a place that's dedicated to history. There are several different museums here and a historic lighthouse, which was quite stunning to see. Fortunately, there are also options for seafood restaurants nearby. I was quite hungry at this point in the day and really wanted to try some local cuisine. I picked out a local joint and had a plate of seafood that was flavored unlike anything I had experienced. It was fantastic.

I kept going north a bit to see what was happening in Laguna Vista. There seemed to be a lot of effort being put forth for wildlife here. There was a rescue center dedicated entirely to sea turtles, and it was quite a sight. There was also a birding center here. I spent some time taking all of this in and then shopping, as I realized that I had yet to purchase any gifts for the important people in my life. I filled a few bags with interesting items and felt ready to visit my final destination for the day.

Brownsville is back on the mainland, but it is a city with a lot of history. Several battles were fought here during the Mexican-American War, as the city is located right on the border of the United States and Mexico. I walked around a bit and saw some sights, but once again I was really hungry. Given the proximity to the border, I figured there would be some good choices for Mexican food, and there was. I dove into a plate of it and didn't really come up for air until I was finished. It was the perfect ending to a fantastic day. I begrudgingly decided that it was time to head back to my hotel.

As I drove back to my hotel, I looked back on what was a very full day. I had experienced a part of Texas that most people simply never get to experience, and for that I was grateful. I was also grateful that I had found HotelTonight, as this was an app that provided me not only choices for South Padre Island hotels, but also with easy booking. I looked forward to a long night of sleep in my comfortable room.

How many hotels are in South Padre Island?

There are 24 hotels in South Padre Island available from Hotel Tonight.

What are most popular hotels in South Padre Island?

What are the best hotels in South Padre Island?

How much is a hotel room in South Padre Island?

In the last 30 days, HotelTonight prices in South Padre Island have been as low as $40.96, though the average room costs closer to $76.75 per night.

What is the cheapest time to go to South Padre Island?

Our hotels prices have varied throughout the year from $60.99 to $153.36 On average, we've seen the cheapest room prices in December

Which hotels in South Padre Island have a pool?