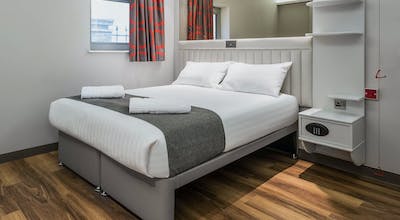 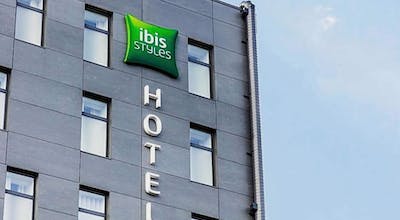 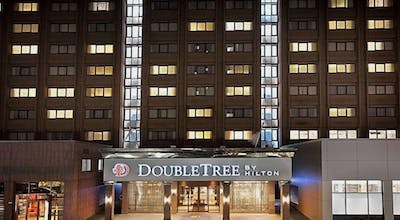 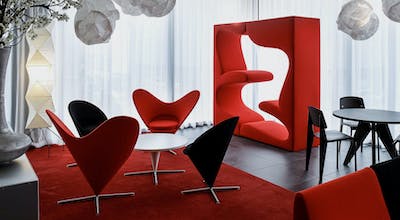 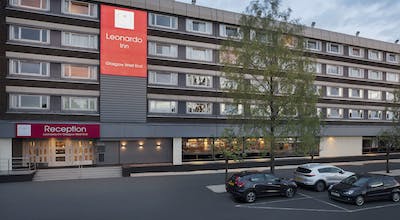 Tonight’s Hotels Under 98 $US 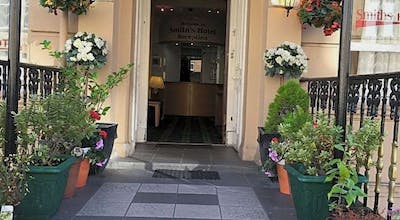 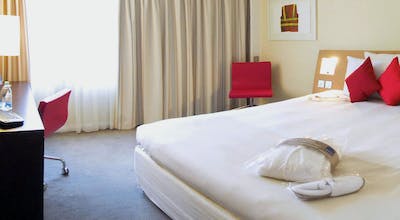 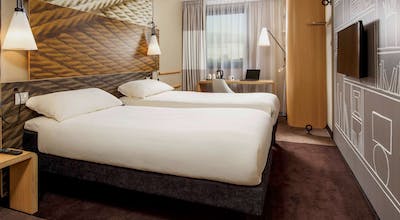 Glasgow, Scotland may not be at the top of the list of international destinations that everyone wants to experience, but frankly it should be. This is a place that is so interesting that the average person could never remember all of them. The first ever television images were broadcast in Glasgow, from London, in 1926. The first international football, or soccer, game was played in Glasgow in 1872. England and Scotland tied 0-0. It cost one schilling to attend, which 4,000 people did. I really wanted to see Glasgow badly, and I randomly had a chance to do so recently as I was working in another part of the United Kingdom. There were only two catches, though: I only had 24 hours to spend in Glasgow and I had to find my own Glasgow hotel at the last minute. That could have easily been a stressful experience, but once I found a great app it was anything but.

The app I found is called HotelTonight. I hadn't used it prior to my trip to Glasgow, but it was exactly what I needed at the time, and exactly what any traveler needs when it comes to finding hotel rooms, particularly last-minute hotel rooms. I searched for Glasgow hotels on my phone and HotelTonight provided me with several options. I chose the one that I wanted and was stunned to find out that booking the room took only a handful of clicks. I was thrilled to be off to one of the most interesting cities in the world, to spend 24 hours getting to know a new place as much as possible.

The beauty of Glasgow hits you right over the head as soon as you walk into City Centre, particularly when you see George Square for the first time. There are statues of historical figures there, and that day it seemed that there was some sort of improvisational theater production happening. A local resident I spoke to told me that this sort of thing was common here, as George Square truly was the meeting place for the entire city and its visitors. I walked around for a while longer and took it all in before I was ready to move on to my next stop on this adventure.

My next stop was the West End, and this is an area that could easily be a city on its own. I love the academic world, so I was excited to spend some time walking through the campus at the University of Glasgow, one of the world's renowned institutions. From there I walked through an incredible art museum before realizing that I was running on fumes from all the travel. I found a cafe near the museum and sat for a bit, snacking on finger foods and enjoying a delicious cup of coffee. I could still see the campus from where I was, and it was fun to think about what it would be like to attend school in such a place.

I moved next into North Glasgow. This is where you want to be if you want to walk around in green, open spaces and look at the city from incredibly beautiful vantage points. The weather was clear that day, and while I consider myself a decent photographer, I knew immediately that there was no way my camera would do these views justice. I also found a nice looking little restaurant for lunch. I asked some folks outside if they'd recommend it, and they said that they definitely would. It was traditional Scottish food, which was hearty, tasty and delicious.

After such a filling lunch, I wanted to do some walking. I found such a place called Glasgow Green, which was a park that I did not know was there. A lot of other people were aware of it, though, as it seemed that half of Glasgow was out enjoying the sunny day. It was a beautiful scene because of its familiarity, in that families were out playing with kids, others were out getting their dogs some exercise and the whole scene may as well have been in any city in the United States or anywhere else. I stopped and talked with some people about what it was like to live here, and all of them were very proud of their town.

I ended my day in Southside, which is an eclectic part of town where a lot of different influences come together. There is everything from a destination for artists to musicians to all sorts of other forms of entertainment. There is also a good list of choices for dinner. I asked around again, as that's always a good idea in a friendly city, and I heard about a place that specialized in fresh ingredients that were grown locally. I gave it a shot and was immediately glad that I did. It was a delicious dinner, and the perfect end to a perfect day.

As I made my way back to my hotel, I thought about all that I had seen and how I had managed to squeeze in such a memorable experience with only 24 hours available to me. I also remembered that without HotelTonight, I may not have been able to experience all of this. The app helped me find a Glasgow hotel room in minutes, and it was a very nice room that I was happy to get back to for a restful night of sleep.

How many hotels are in Glasgow?

There are 56 hotels in Glasgow available from Hotel Tonight.

What are most popular hotels in Glasgow?

Among our most booked hotels in Glasgow are:
Malmaison Glasgow
&nbsp;•&nbsp;100% of HT bookers liked it
Point A Hotel Glasgow
citizenM Glasgow

What are the best hotels in Glasgow?

How much is a hotel room in Glasgow?

In the last 30 days, HotelTonight prices in Glasgow have been as low as $50.14, though the average room costs closer to $96.22 per night.

What is the cheapest time to go to Glasgow?

Our hotels prices have varied throughout the year from $78.2 to $150.22 On average, we've seen the cheapest room prices in January

Which hotels in Glasgow have a pool?

There are 10 hotels with pools in Glasgow. Some of them are:
Glasgow Argyle Hotel, Best Western Signature Collection
&nbsp;•&nbsp;85% of HT bookers liked it
Crowne Plaza Glasgow
Macdonald Crutherland House