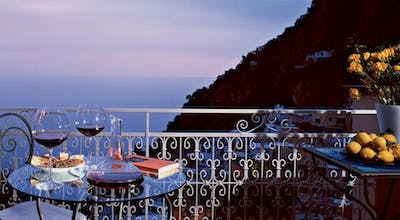 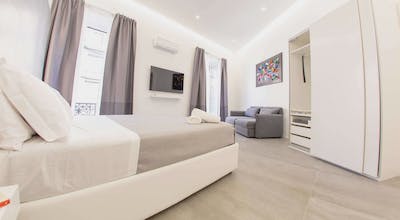 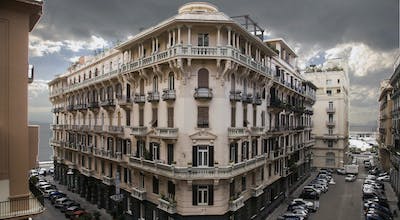 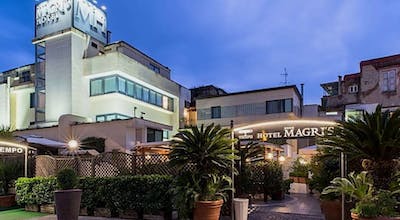 Tonight’s Hotels Under 86 $US 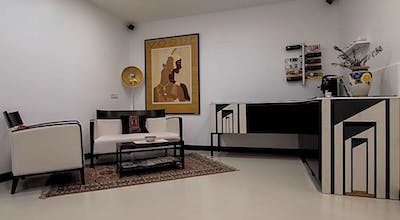 What Guests are Saying About Sorrento 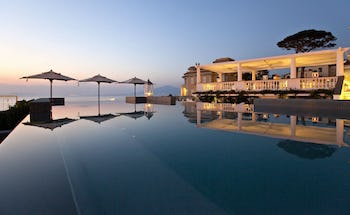 Via Nuovo Rione Cappuccini, 12, Sant'Agnello
96%
liked it
(
50 évaluations
)
We absolutely loved this Hotel! The service was wonderful and the food and drinks with a view was spectacular.
Mike C.

There are 93 hotels in Sorrento available from Hotel Tonight.

Among our most booked hotels in Sorrento are:
Sorrento Flats
Hotel Corallo Sorrento
• 94% of HT bookers liked it
Grand Hotel Aminta

In the last 30 days, HotelTonight prices in Sorrento have been as low as $59.95, though the average room costs closer to $59.95 per night.

Our hotels prices have varied throughout the year from $59.95 to $228.02 On average, we've seen the cheapest room prices in October

There are 53 hotels with pools in Sorrento. Some of them are:
Best Western Hotel La Solara
Grand Hotel Aminta
Ulisse Deluxe Hostel