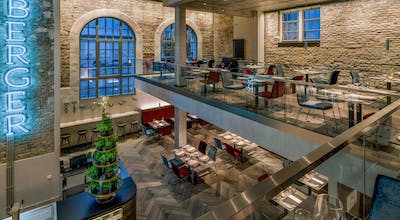 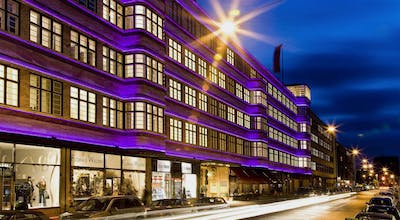 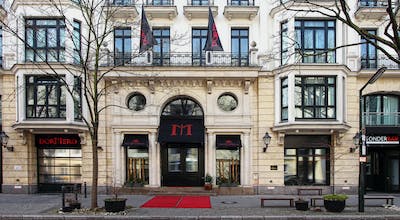 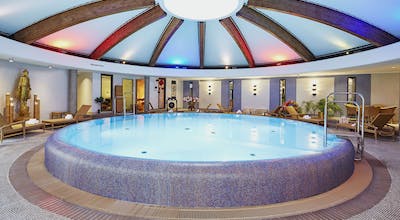 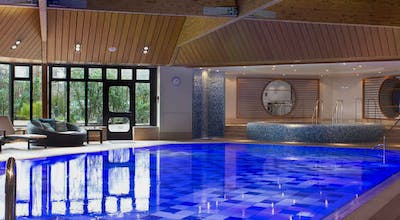 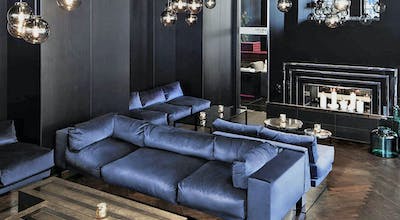 Tonight’s Hotels Under 70 $US 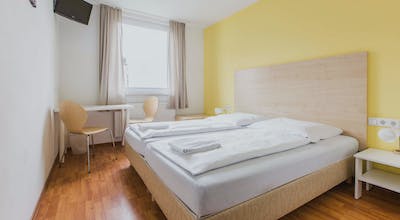 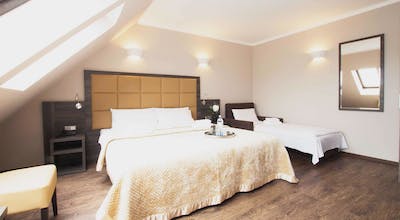 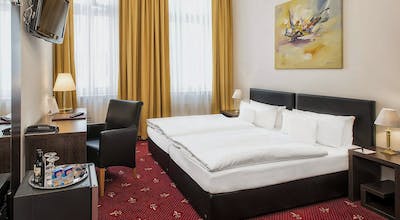 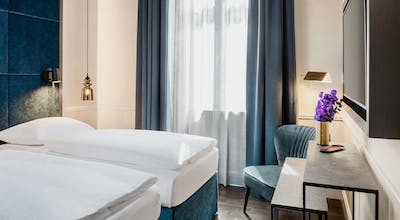 What Guests are Saying About Berlin 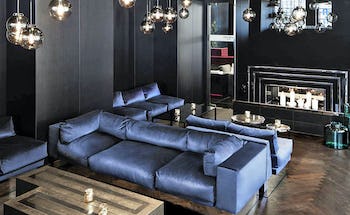 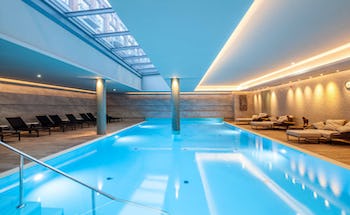 Certain cities are so filled with history that the mere mention of them instantly fill people's heads with thoughts and visions. Berlin is one of those cities. Of course, most people these days think of what was happening in Berlin during and immediately after World War II, but the history and cultural reach of Berlin goes well beyond that dark period in history. I had a chance recently to spend an extra day there after a business trip got cut short. The only difficulty I could have encountered was that I had to find a Berlin hotel room immediately. I wasn't sure where to start, but I knew I wanted to be able to stay here and explore a city that to that point I really hadn't been able to see. I grabbed my phone and hoped that I could find something that way instead of pulling out my computer.

I found an app called HotelTonight. I hadn't used it in the past but I opened it anyway, as at this point I just needed something quick. I searched for Berlin hotels and was quite surprised at the number of choices available. I chose the hotel that looked like it suited me best. I prepared myself for the booking process, as in my experience this could be quite difficult. I was amazed to see that with HotelTonight, I was able to reserve and confirm my Berlin hotel room in a matter of minutes. I was all set. All I needed to do now was get to my hotel, drop off my things and start exploring Berlin.

During my previous visits to Berlin, I had never been to the part of the city that was part of the Iron Curtain during the Cold War. I jumped on the Metro from my hotel and headed to East Berlin. As I traveled I could see how things must have looked much different between the two Berlins 30 years ago. When I got off the Metro, I saw an area that was seemingly coming back to life with new colorful buildings and architecture. I also saw a lot of little squares where there were markets and what seemed like gatherings of artists, all painting away. I was glad that I took the time to come see this part of town, but now it was time to head back towards what used to be West Berlin.

Checkpoint Charlie isn't really a neighborhood; it's a part of town that is so steeped in history that everyone should see it. Checkpoint Charlie was the name that Western Allies gave to the busiest crossing through the Berlin Wall when it was in place. Not far from there, you'll see remnants of the Berlin Wall that still stand. It's hard to believe that such a thing ever existed, and that it was in place for so long. I found a café near the site and decided to have a coffee, as the jetlag was starting to try to grab hold of me. I enjoyed just sitting and watching the people.

My next stop was off the beaten path a bit. Spandau is an area in Berlin that almost seems like its own little village. It's almost entirely full of locals, but the neighborhood was teeming with activity. I walked around and enjoyed more of the architecture and did some window shopping, but what I really wanted to do was eat lunch. I found someone who spoke good English and she told me about a little local place just up the road. I went in and enjoyed a very nice sandwich and, of course, a German beer. I sat and reveled in it for a while afterward before heading out for the afternoon.

I ended my day in Charlottenburg, which was a very nice part of town that shows glimpses of history, such as the Kaiser Wilhelm Memorial Church, otherwise known as the Broken Tooth, and modernized, western influences that have come in since 1989. I walked around and appreciated what Berlin was and what it was becoming, and then I found a local restaurant that looked as though only locals knew about it. I ordered a true German dinner – a sausage platter with more types of sausage on it than I thought existed. I was stuffed, happy and ready for a good night's sleep.

As I made my way back to my hotel, I realized that it had been quite a day. I got to see a historic city, and most importantly I got to see parts of the city that many tourists do not get to see. I was a great day, and I owed a lot of it to HotelTonight. It helped me find the perfect Berlin hotel room for me, and that was about the last thought I could remember before drifting off to sleep.

How many hotels are in Berlin?

There are 608 hotels in Berlin available from Hotel Tonight.

What are most popular hotels in Berlin?

What are the best hotels in Berlin?

How much is a hotel room in Berlin?

What is the cheapest time to go to Berlin?

Our hotels prices have varied throughout the year from $60.98 to $110.13 On average, we've seen the cheapest room prices in April

Which hotels in Berlin have a pool?