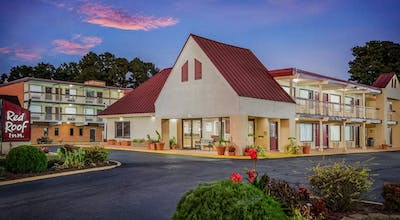 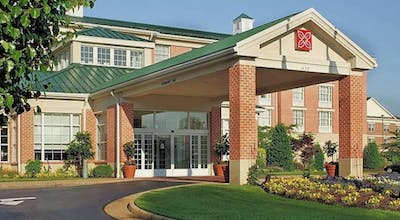 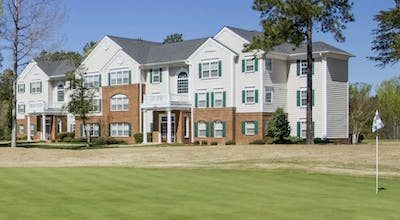 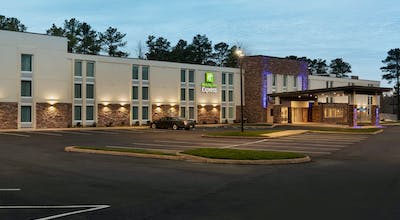 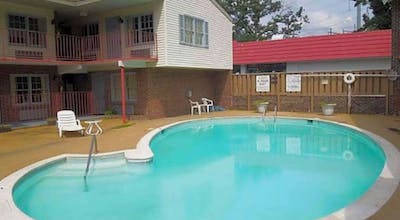 Tonight’s Hotels Under 166 US$ 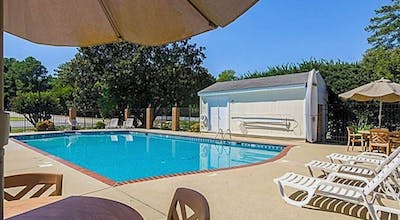 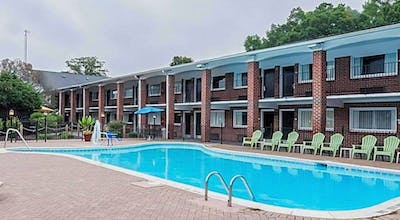 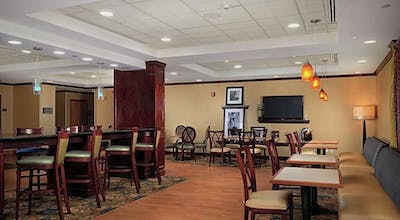 What Guests are Saying About Williamsburg 1624 Richmond Rd, Williamsburg
93%
liked it
(
46 valoraciones
)
Very swanky feeling hotel, however in the bathroom of the accessible room I was in, there were several signs of a shoddy facelift such as chips in the tub, and gaps in the wall where the faucet cover... Show More
Katherine I.

Virginia is a unique place. There are distinct pockets in the state that are vastly different from each other, although one common thread is that it is beautiful everywhere. One area of the state that I had never seen before was Williamsburg, so when I got the opportunity to drive down after a business trip for a day from Washington, D.C., I jumped at the chance. I already had the rental car and didn't have a flight out until the next day. All I had to do was find a hotel room in Williamsburg that fit my needs. That's not usually an easy thing to do at the last minute, but it was worth a bit of time to find out how feasible it would be. I wasn't sure where to start, so I picked up my phone and began to look at different hotel apps.

I found one called HotelTonight. I hadn't heard of it before, but it looked like it was worth a few minutes to check it out. Little did I know that's all it would take for me to find and book a Williamsburg hotel room. The choices the app provided were desirable, and the actual booking process was so easy, it was shocking. I was all set. I put my things into my vehicle and drove down to Williamsburg, extremely excited to see a new place. I like to get to know an area based on what it's like to live there, so the staff at the hotel provided me with a lot of valuable insight. I had an entire day to explore.

I like to start my exploration of a new city in its downtown, as this is a good way to get a general feel for it. Downtown Williamsburg is almost like a time capsule, in that everything seems like it's been preserved from our colonial days. The buildings are beautiful and look like they were built in the 18th Century, and there are historical sites all around. The people here are quite proud of this heritage as well, as I found out by talking to some locals who happened to be walking around at the time. It was inspiring.

Holly Hills is not far from the center of the city, and it's also near the College of William and Mary, an exclusive, renowned academic institution. Holly Hills blends in nicely with the beautiful campus and the rest of the city. There are single-family homes that dot the clean streets and there are children at play at just about any point in the day. It seems that this is a neighborhood where everyone knows each other, which is another type of throwback vibe you get when you spend time here. It seems that some traditions never really die.

Kingsmill is another unique neighborhood that's rooted in history. The homes here vary in size, but it appears that all of them are quite nice. Kingsmill is sometimes referred to as Kingsmill on the James, as it sits near the banks of the James River. I took in all of the scenery here and then realized that it was time for some lunch. I asked for some input from people I saw nearby, and they directed me to a local place just down the road that served old-fashioned, local cuisine. I was ecstatic that I had listened to that input as my food arrived, as I was more than satisfied when I was finished. It was time to get back into my day.

Ford's Colony was a bit different from the other neighborhoods that I had visited in that it appeared that the residents were a bit older and either retired or close to it. This is a planned community, and those who did the planning kept an eye on nature. There is a preserve here where people can see local wildlife running around at just about any point in the day, and it's a big source of pride for the people I spoke to who live nearby.

I ended my day in New Town, which is a bit different than a lot of what you see in Williamsburg because it's, well, new. The neighborhood has come about since the turn of the 21st Century, but it appears that the builders wasted no time in building homes and businesses that add convenience to residents. I was glad to see that they also built some restaurants, as it was dinner time, and I was famished. I wanted something big, and there was a place that served big plates of big barbecue and burgers. I devoured what they brought to me and really didn't think about how good it was until I was finished because I was too busy enjoying it.

It was time for me to head back to my hotel. I was quite happy with myself for doing what needed to be done to get myself down here, even for a day. I was now somewhat familiar with a place I hadn't seen before, and I had seen a lot of history and local pride. I was also happy that I found HotelTonight, as the app made finding a hotel room in Williamsburg quite simple. As I drifted off to sleep, I reminded myself to make use of HotelTonight in my future travels.

How many hotels are in Williamsburg?

There are 66 hotels in Williamsburg available from Hotel Tonight.

What are most popular hotels in Williamsburg?

What are the best hotels in Williamsburg?

How much is a hotel room in Williamsburg?

In the last 30 days, HotelTonight prices in Williamsburg have been as low as $56.22, though the average room costs closer to $126.7 per night.

What is the cheapest time to go to Williamsburg?

Our hotels prices have varied throughout the year from $74.51 to $138.88 On average, we've seen the cheapest room prices in January

Which hotels in Williamsburg have a pool?

There are 35 hotels with pools in Williamsburg. Some of them are:
Greensprings Vacation Resort
• 86% of HT bookers liked it
Holiday Inn & Suites Gateway
Homewood Suites by Hilton Williamsburg