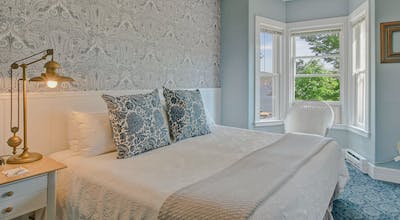 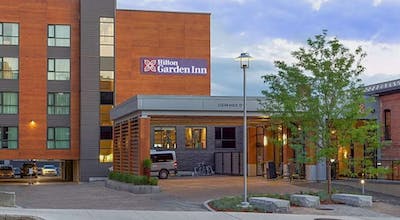 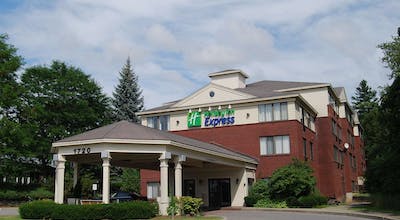 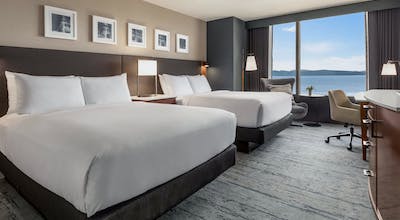 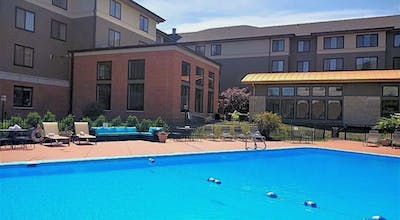 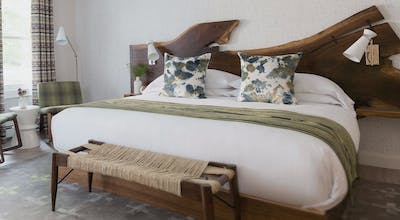 Tonight’s Hotels Under 269 US$ 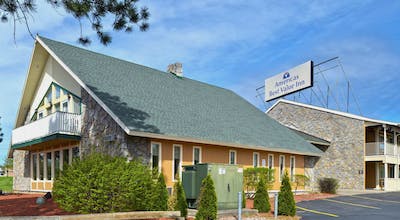 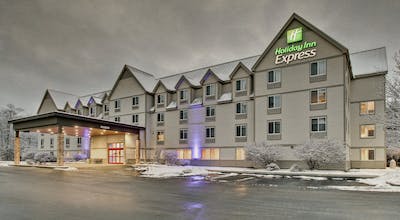 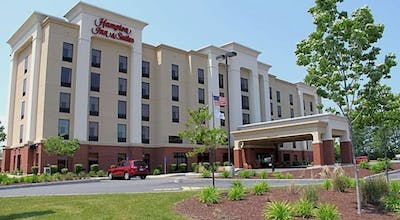 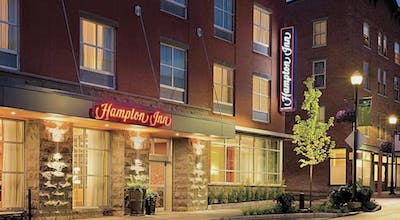 What Guests are Saying About Burlington (VT) 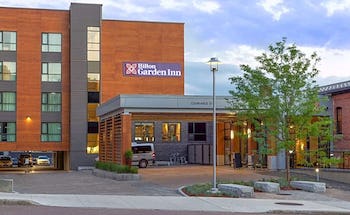 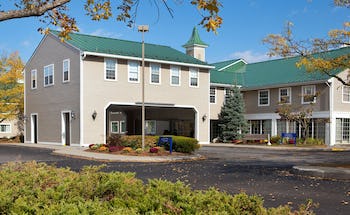 Ever since I began to think about going to college more than 30 years ago, I've enjoyed spending time in college towns. I've visited these places all over the country, but one of the beauties of the United States is that there are so many of these communities in every state that I still have a lot of them to see before I'm close to completing my informal list. It helps that I travel a lot for work, as that gives me the opportunity to see more places than I would otherwise. Not too long ago, I somehow wound up traveling to Burlington, Vermont for a few days. Unfortunately, my schedule was very tight so I wouldn't have much time to see anything. I worked around that by scheduling my return flight for 24 hours after my final work obligation was complete. The only catch was that I would have to find my own lodging. That wasn't an issue, though, as I travel with HotelTonight. I'd use my favorite travel app to book a Burlington, VT hotel room as soon as I was ready to call it a day and get some sleep.

I was going to wait until a bit later in the day to see the town's campus, as college students tend to get moving a bit later than sunrise. I decided my first stop would be Lake Champlain, which sits right near Burlington. It's a large lake with wonderful beachfronts that sit within walking distance of different parts of Burlington. I spent a couple of hours walking the shore, taking beautiful photos and talking to some of the locals who were out for their morning walks. I was told that these beaches get quite crowded on warm days.

The University of Vermont, or UVM, is the cultural and economic engine that makes Burlington go. I got there just before lunch and the campus was abuzz with activity. Students were everywhere, hustling to their next class. I walked through several buildings, all of which were open, took in different views of the lake and sat in the quads and common areas talking to people. I found the students to be remarkably friendly and from all different parts of the world, and all of them were happy. I headed over to the bookstore and probably spent a bit too much on memorabilia.

More than one student had told me about a popular pub near campus that served incredible cheeseburgers, so I decided to give that a shot. I was glad I did. The room itself was nice and modern, and the burgers were fantastic. The entire patty was somehow covered in cheese, the pickled onions they served on top of it were the perfect compliment of flavor and texture and the local pilsner I had washed it all down very nicely. I sat and talked to some people after I finished and really enjoyed myself.

At that point, I was ready to get some sleep. I opened my HotelTonight app and booked a Burlington, VT hotel room in seconds. It was just up the road, so within 20 minutes I was lying in my bed, happy that I had gotten to see another lovely college town.

How many hotels are in Burlington (VT)?

There are 31 hotels in Burlington (VT) available from Hotel Tonight.

What are most popular hotels in Burlington (VT)?

What are the best hotels in Burlington (VT)?

How much is a hotel room in Burlington (VT)?

What is the cheapest time to go to Burlington (VT)?

Our hotels prices have varied throughout the year from $95.58 to $162.89 On average, we've seen the cheapest room prices in April

Which hotels in Burlington (VT) have a pool?