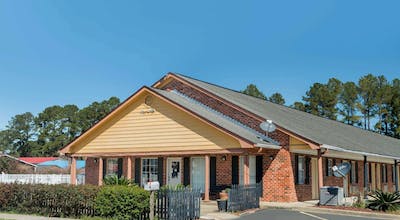 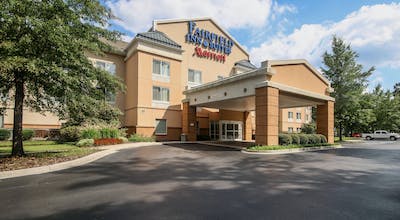 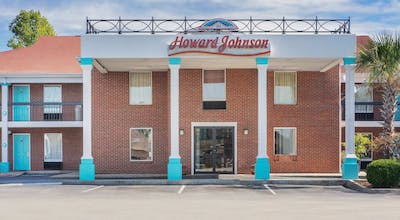 What Guests are Saying About Columbia 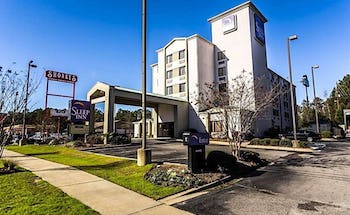 2208 A Edmund Hwy, West Columbia
94%
liked it
&nbsp; (
48 valoraciones
)
Ken @ front desk was excellent! Room was clean and comfortable. Just what we needed after a long day on the road. We would stay here again.
Rachel M. 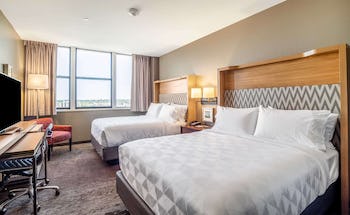 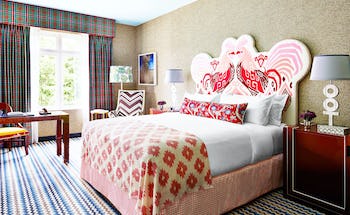 Columbia, South Carolina is a city I had never seen before I went for work meetings. I was really interested in finding out more about the community overall, but I looked at my schedule and realized this was probably not going to happen. There was simply no time to shake free. On the morning of our last meeting, however, I found out that everything we needed to get done was done, which meant that if I wanted to I could stay another 24 hours and look around a bit. I already had a rental car so there was no problem there, as all I had to do was extend that contract by a day. What I needed to do, and what I thought could be somewhat difficult, was find a hotel room in Columbia, as I'd be on my own for that if I chose to stay.

I grabbed my phone and got onto HotelTonight. The app provided a lot of choices for Columbia hotel rooms, and within a few minutes I had one all booked and ready to go. I put my things in my rental car and drove over to the new hotel. I asked for some input in where I should go in the area, got some helpful advice and jumped back out there to see Columbia.

I think you should start exploring every city by spending time in the downtown area. Columbia was no different in that regard. This is a college town, as the University of South Carolina is here, but there's more to Columbia than this beautiful campus. This is a modern southern city, and the downtown area is vibrant and upbeat. I walked around a bit and watched people mill about and following their routines. I window shopped a bit at a few shops, and now that I had sort of a foundation of what Columbia was all about, I decided to keep moving.

It's clear that Five Points, which is right next to where I just was, is the hub of activity in Columbia in terms of entertainment and just having fun throughout the day. Everywhere you look there are signs for music festivals, and it seems as though they are having at least one every month throughout the year. It's also the home of quite a few restaurants. I decided to stop into one and have a cup of iced coffee, as it was warm and I was ready for something to drink. It was very tasty, and while relaxing I looked into some of the festivals that go on here. It looks like they have a lot of big names show up to play.

When I rolled into Colonial Heights, it was immediately clear that this was a sought-after part of town in which to live. The homes nearby were lovely, but there was also a nice mix of things to do here. What I wanted to do at this point was eat lunch, as I had been walking around a lot and I was hungry. I asked a nice lady what she would recommend, and she pointed me towards a local place that served traditional southern lunch food. I was excited, as I had heard about these types of meals. I was far from disappointed when I was finished. It was a delicious lunch all around.

After such a filling lunch, I wanted to walk around and get a bit of fresh air and exercise. I wound up in Pennington Acres, and I even walked by the Governor's Mansion. I spent some time at Riverfront Park, and it was a bucolic scene that blew me away. There were unique trees here that I hadn't seen before, and they presented a nice mix with the families that were playing with their children and their dogs. After walking around for a little while longer, I was ready to move to my final stop of the day.

When I explore a new city, I want to see how the people live and perhaps experience a bit of that for myself. That teaches me more about a community than anything else. As I walked through Wales Garden, I knew I had found such a neighborhood. This was an area dominated by beautiful homes and happy families. I had done a lot of walking and some chatting, and I was ready for dinner, as hard as it was to imagine that only a couple of hours ago. I wanted more southern food, and there was a place nearby that more than met my expectations.

It was time to head back to my hotel. It had been a thoroughly enjoyable day but now it was time to turn in, as I was exhausted. I was happy that I decided to stay here for a day and see what Columbia was all about. I was also happy that I found a wonderful place using HotelTonight, as without it I would never have found such a great hotel room in Columbia.

How many hotels are in Columbia?

There are 85 hotels in Columbia available from Hotel Tonight.

What are most popular hotels in Columbia?

What are the best hotels in Columbia?

How much is a hotel room in Columbia?

What is the cheapest time to go to Columbia?

Our hotels prices have varied throughout the year from $94.85 to $131.1 On average, we've seen the cheapest room prices in December

Which hotels in Columbia have a pool?