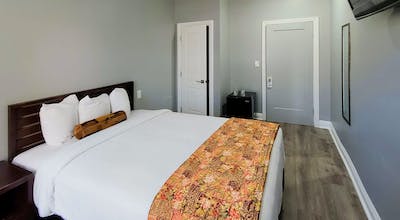 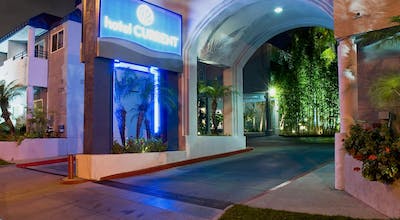 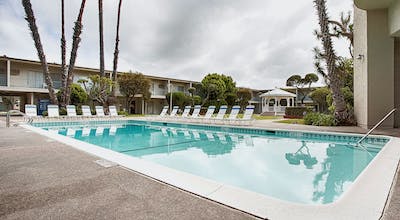 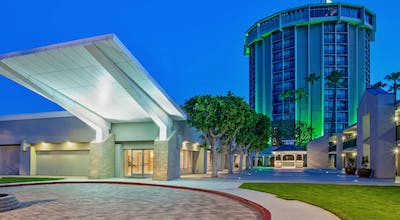 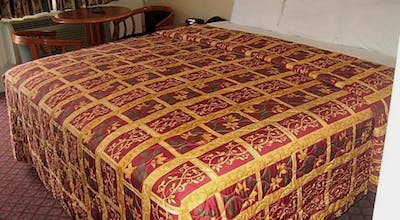 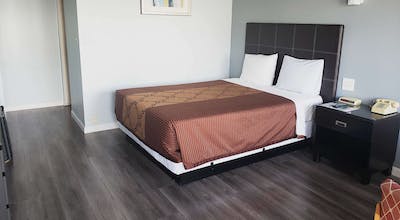 Tonight’s Hotels Under 100 US$ 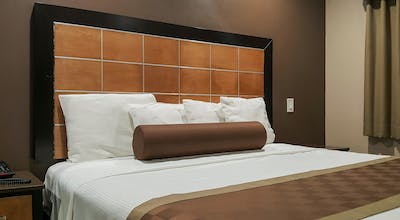 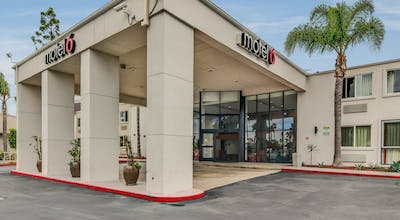 What Guests are Saying About Long Beach (CA) 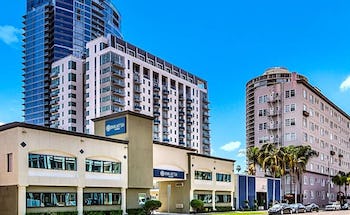 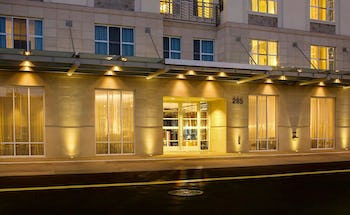 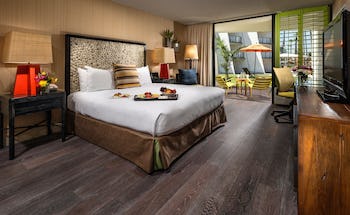 700 Queensway Drive, Long Beach
91%
liked it
&nbsp; (
2227 valoraciones
)
This place is stunning. I had no idea I would be transported to an oasis of pure bliss. My room was perfect. The view was perfection. And my night was the serenity I have needed. I will be back.
Darcy N.

How many hotels are in Long Beach (CA)?

There are 44 hotels in Long Beach (CA) available from Hotel Tonight.

What are most popular hotels in Long Beach (CA)?

What are the best hotels in Long Beach (CA)?

How much is a hotel room in Long Beach (CA)?

What is the cheapest time to go to Long Beach (CA)?

Our hotels prices have varied throughout the year from $105.58 to $136.75 On average, we've seen the cheapest room prices in April

Which hotels in Long Beach (CA) have a pool?