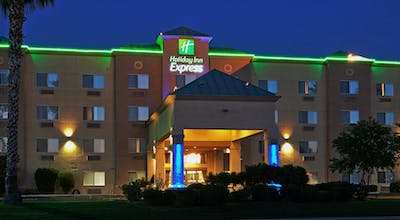 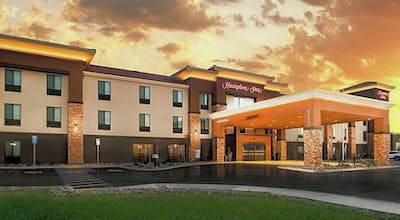 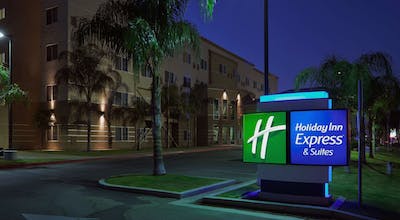 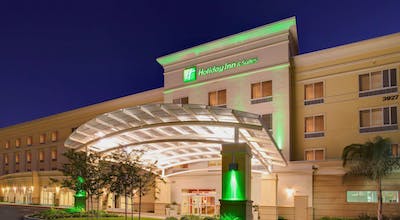 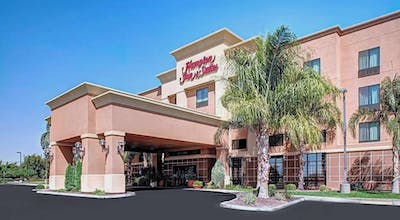 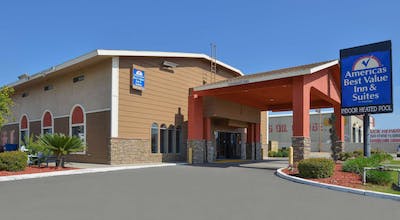 Tonight’s Hotels Under 115 US$ 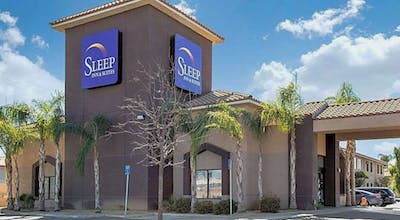 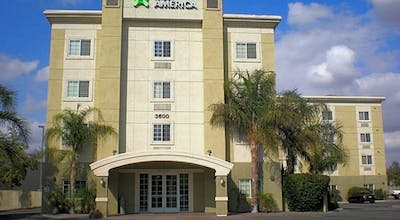 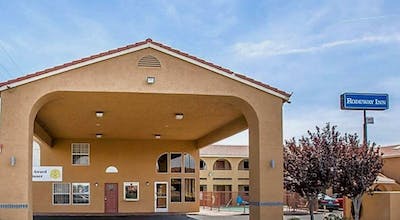 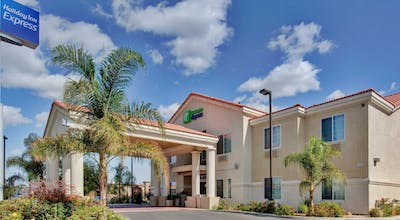 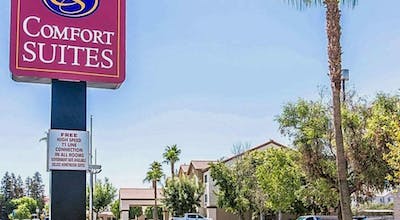 What Guests are Saying About Bakersfield 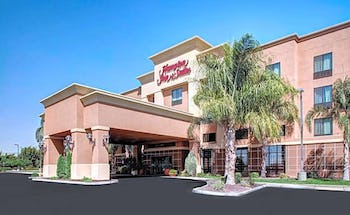 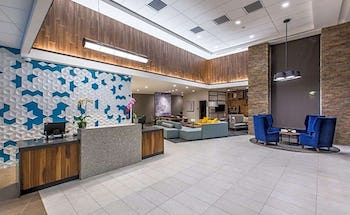 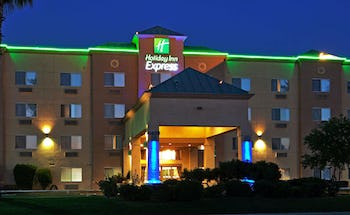 When I drive through California for work up or down Interstate 5, which is quite often, I have basically learned to put myself on the proverbial autopilot setting as soon as I get into the part of the drive that's known as The Grapevine. It's actually a lovely rural area, but it's just that – rural, and you see the same pleasing, farming-style landscape for hours at a time. I've driven this route perhaps 100 times, and I've never stopped in this part of California for anything more than a tank of gas or some quick fast food for lunch. Recently, I began to wonder if that was the right way to approach this part of my general routine. I got to answer that question recently when I got a call on my way southward that my meetings in San Diego the next day had been canceled. Suddenly, I had 24 hours to myself to do with as I pleased. I wanted to check out one of these Grapevine communities, so I stopped in Bakersfield. I wasn't concerned about finding a place to stay, either, as I travel with HotelTonight. I'd book a Bakersfield hotel room as soon as I needed one.

Bakersfield feels like one of those old-time county seat towns that sit in the middle of farm country. That's likely because Bakersfield sits in the middle of farm country. When I got to town, I saw several different local produce markets around, and I stopped in to munch on a few things. Yes, they had grapes, but they also had dates, almonds and several other types of fruit that were incredibly delicious. A large portion of the food in the United States is grown in this region, and I understood why after a few samples and snacks.

It gets hot in Bakersfield during the summer, when I was there. As such, the powers-that-be in the city have tried to put plans together to help people enjoy the outdoors while protecting them from the sun. There is a new park there that I wanted to check out, and I drove over to get out and do some walking. There were two very nice ponds there and a lot of young trees that were already providing a nice degree of shade. I walked, took some photos and talked to some people about where to go for dinner.

A couple at the park told me about a place that served chorizo bread that was to die for. Intrigued, I ate there. I ordered the recommended dish, and it looks like a deep-fried sandwich. It was also delicious. The bread was soft on the inside, and the chorizo and potatoes that filled it in were a perfect compliment both in flavor and in texture.

After a filling meal and a full day, I was ready for some sleep. I opened my HotelTonight app and booked a Bakersfield hotel room in seconds. I was glad to have finally stopped in a community along The Grapevine, as I was now familiar with another part of California.

How many hotels are in Bakersfield?

There are 44 hotels in Bakersfield available from Hotel Tonight.

What are most popular hotels in Bakersfield?

What are the best hotels in Bakersfield?

How much is a hotel room in Bakersfield?

In the last 30 days, HotelTonight prices in Bakersfield have been as low as $57.35, though the average room costs closer to $113.49 per night.

What is the cheapest time to go to Bakersfield?

Our hotels prices have varied throughout the year from $95.83 to $122.08 On average, we've seen the cheapest room prices in March

Which hotels in Bakersfield have a pool?