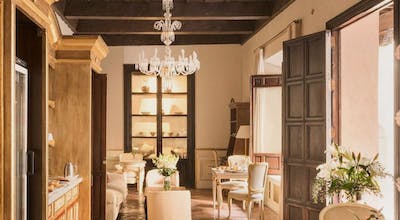 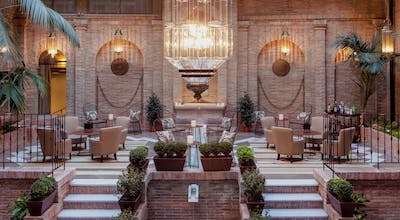 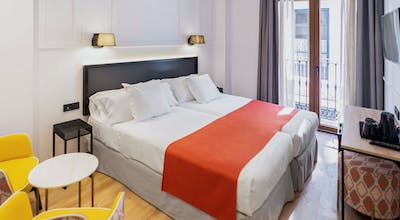 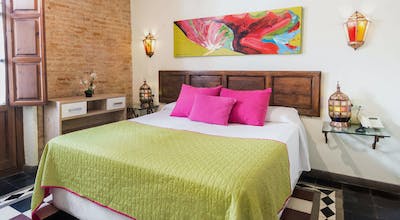 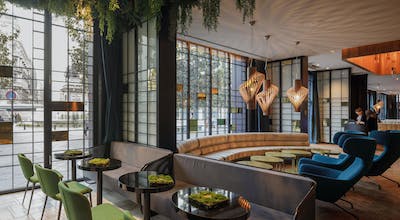 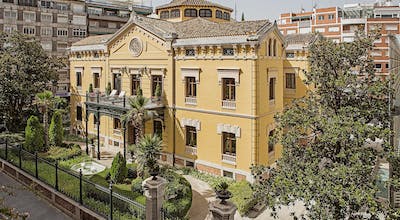 Tonight’s Hotels Under 63 US$ 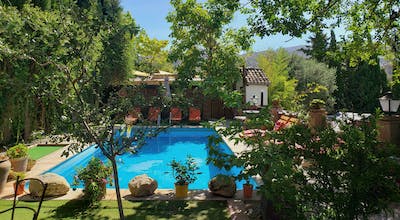 45 US$
– Granada
No disponible 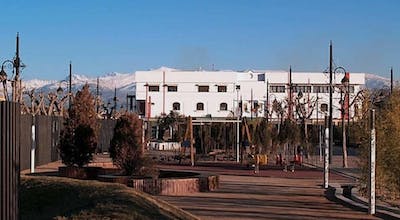 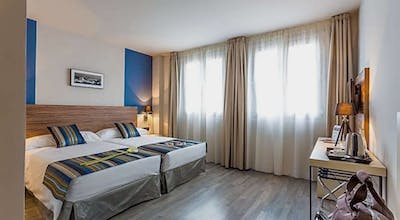 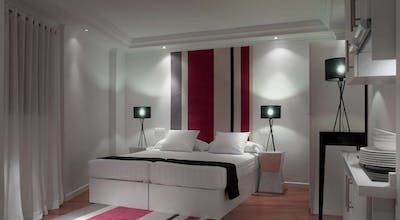 There are 52 hotels in Granada available from Hotel Tonight.

Among our most booked hotels in Granada are:
Room Mate Leo
Vincci Albayzin
Hotel Saray

Our hotels prices have varied throughout the year from $51.32 to $133 On average, we've seen the cheapest room prices in March

There are 14 hotels with pools in Granada. Some of them are:
Hotel Saray
Hotel Darabenaz
Macià Granada Five Senses Rooms & Suites