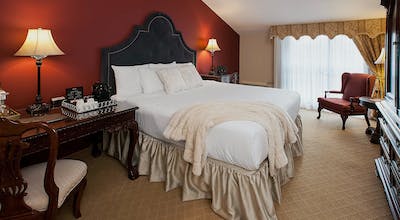 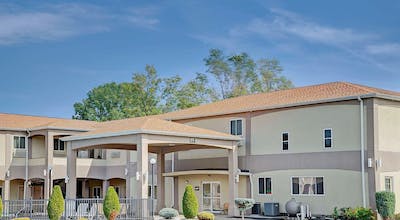 77 US$
– Niagara Falls, ON
No disponible 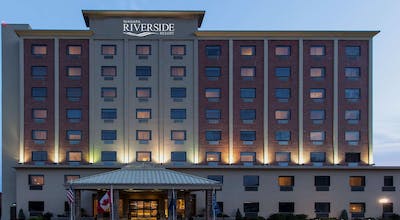 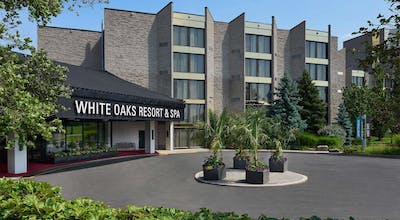 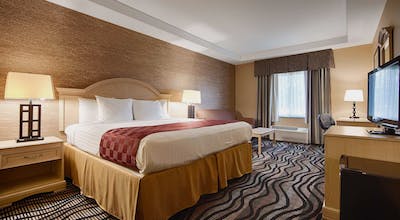 Tonight’s Hotels Under 56 US$ 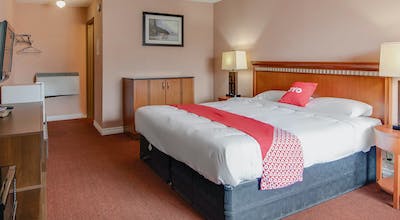 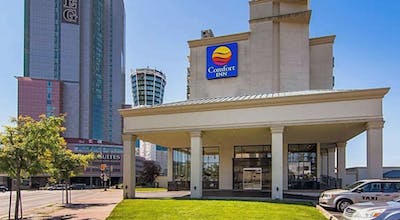 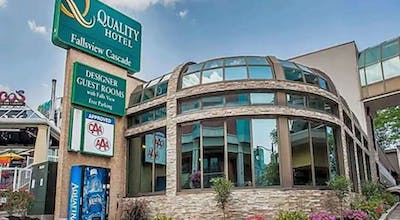 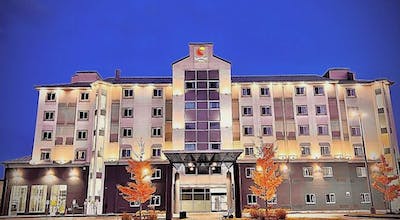 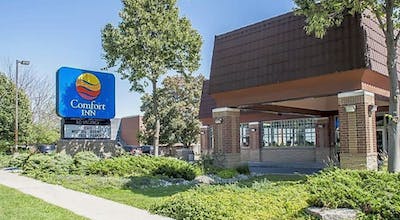 What Guests are Saying About Niagara Falls 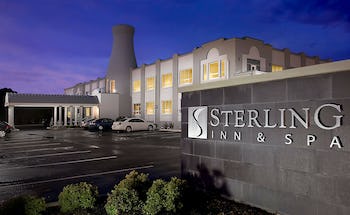 Some people don't necessarily realize that Niagara Falls exists in both the United States and Canada. I had spent time on the US side, and I really enjoyed it. I hadn't been on the Canadian side, but had heard that it was very nice as well. Of course, most everyone who has been here has seen The Falls itself, and it's a natural attraction that is well worth the trip. I wanted to see the Canadian city that sits near it, though, as it seemed like something that would be fun to explore. I decided to see if I could get up there, even for a day, to learn more about the neighborhoods and the people who live on the Ontario side of Niagara Falls. Of course, in order to do so I'd need to find a Niagara Falls hotel room, and I assumed that would take a bit of work.

As it turns out, I was mistaken. I grabbed my phone and found an app called HotelTonight. I opened it and searched for Niagara Falls, Ontario hotels. I was pleasantly surprised to see so many different options available. I chose one that seemed to fit what I was looking for and decided to see how easy it was to reserve a room, as with some apps that can be arduous. It was anything but with HotelTonight. Within a handful of clicks, I had my Niagara Falls, ON hotel room and I was ready to go. All I needed now was my passport, my car and my adventurous spirit. This was going to be a fun day.

Locals refer to downtown Niagara Falls as the Q, which basically means Queen Street, the main drag in town. This is a very pretty and quaint neighborhood where you see a little bit of everything. The city's banking and professional center is here, but you'll also find a lot of shops, restaurants, options for nightlife and the like. You'll also find tremendously friendly people who are more than used to welcoming visitors. They do a great job of that, as everyone I encountered offered a friendly smile and greeting. I was going to like this place.

Chippawa used to be a separate city until 1970, when it became part of Niagara Falls. It sits about two miles above the Falls, where the Welland River and the Niagara River meet. There is a lot of history here, as there was a blockhouse built here during the American Revolutionary War. These days, there is a historic feel to the area as well as a residential feel, which is always comfortable. There was also a café along the road down which I was walking, and that was a very fortunate thing for me because I really needed a coffee at this point in the day.

Lundy's Lane is another neighborhood that's built around one long road, this one by the same name. Much like downtown Niagara Falls, everything you could want is here, which obviously helps in the way of convenience. What I wanted as soon as possible was lunch, as all of this walking around had made me quite hungry. There were a lot of restaurant choices in the area, and after asking around a bit I settled on an Italian place. It was the perfect lunch, and I really enjoyed the overall ambience and of course the friendliness of everyone around.

After lunch, I wanted to get out and exercise a bit, so I headed over to Cherrywood Acres. This is a residential area for the most part, and there are very nice homes here dotting the landscape. There was also a very nice and large park, which I took advantage of in order to walk off that huge lunch. There were a lot of parents out playing with children and others out playing with their dogs, and you could sense that there was a comfort level here that you don't always find in other places. I walked around a bit more and decided to move on to my last stop of the day.

I decided to end my day in a place where visitors tend to gather, as I wanted to see what it's like to live in such a place and I wanted to be sure to be near a lot of good dinner options. Clifton Hill was exactly what I was looking for, as the Street of Fun, as it's called, is home to rides, entertainment and of course dining options. I found a place that looked like something I wanted to try, as I was in the mood for a steak and seafood. I got what I wanted and then some, as I was quite full and thoroughly enjoyed my delicious meal.

It was time to call it a day and head back to my hotel. I was quite happy that I had taken the opportunity to visit and get to know this unique community, and I was also happy to be heading back to a very comfortable hotel room. Thanks to HotelTonight, I was able to book a Niagara Falls, ON hotel room very easily, and I looked forward to a great night of sleep.

How many hotels are in Niagara Falls?

There are 68 hotels in Niagara Falls available from Hotel Tonight.

What are most popular hotels in Niagara Falls?

What are the best hotels in Niagara Falls?

How much is a hotel room in Niagara Falls?

In the last 30 days, HotelTonight prices in Niagara Falls have been as low as $30.62, though the average room costs closer to $64.51 per night.

What is the cheapest time to go to Niagara Falls?

Our hotels prices have varied throughout the year from $52.18 to $98.37 On average, we've seen the cheapest room prices in April

Which hotels in Niagara Falls have a pool?