Find a Hotel Tonight in
Mayville 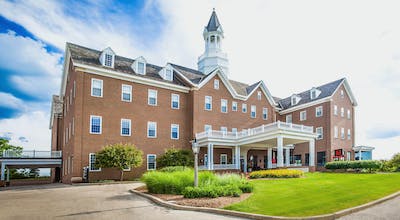 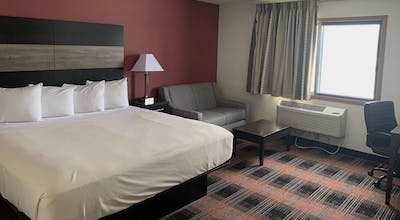 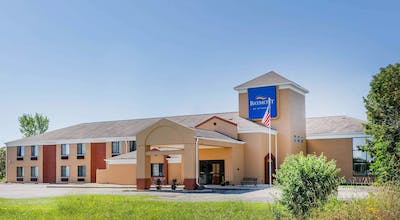 HotelTonight – Mayville Hotels at the Drop of a Hat

It's always been easy for me to forget that every time you pass through or by a small town somewhere, you're seeing a place that has its own story and history. Some of these smaller communities flash before our eyes in an instant, and for me it's always been a case of focusing on where I was going and getting there as quickly as possible. I was in Wisconsin recently for business and driving from one city to another when I got a call that my meetings the next day were canceled. Suddenly, I had 24 hours to spare. I could have kept driving to my destination, but instead I decided to take that day to find out more about what life was like in one of these hamlets. I was between Green Bay and Milwaukee at the time, and I saw a sign for a place called Mayville. I was intrigued, so I made the decision to spend a day there to get to know it and its residents. I wasn't concerned about finding lodging, as I travel with my HotelTonight app. I'd book a Mayville hotel room as soon as I needed one.

Mayville is a town that sits near a natural landmark known as the Horicon Marsh. I saw that there were driving paths through it that cost nothing, so I grabbed my camera to take a closer look. If you had dropped me from a plane into the marsh, I would have thought I was somewhere in Louisiana, as the wetlands were stunning and looked like something that was almost out of place. I drove around for a bit and took a lot of photos of beautiful birds and other wildlife as well as some landscape photos that are keepers.

The town itself is like something out of a classic painting or novel. There's a downtown area that's a few blocks long, and the shops look like something out of the 1950's. People gather in coffee shops and other public places and chat as though they're completely familiar with each other and their families. I also noticed that the people here were incredibly friendly. As I sat and had a coffee, three different people came up to me just to talk. They were genuinely interested in who I was, where I was from and what led me to Mayville. It was delightful.

I wanted to eat local, which was basically my only option in this city of fewer than 5,000 people. I heard about a pub that had been in place for decades, so I stopped there. It was not fancy at all on the outside, but the pizza that I had tasted like high-end cuisine. The crust was thin and crunchy, the cheese fell off of the plate and the toppings were incredibly fresh. I enjoyed a pizza with a nice local beer and ate more than I should have.

HotelTonight – Mayville Hotels Are Around

After that filling dinner, I realized I still needed a place to stay. I opened my HotelTonight app on my phone and booked a Mayville hotel room in seconds. I didn't have far to go to get some sleep, and when I got there I fell into bed, satisfied that I had seen life in one of these small towns.