Find a Hotel Tonight in
Mauston 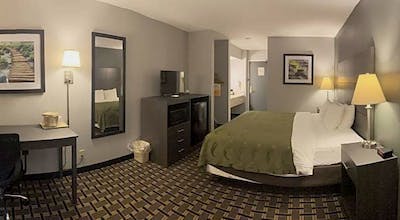 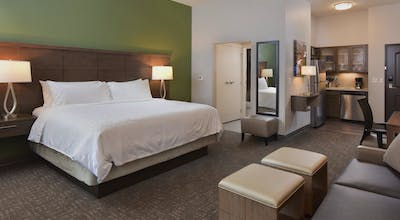 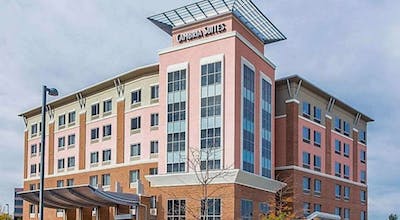 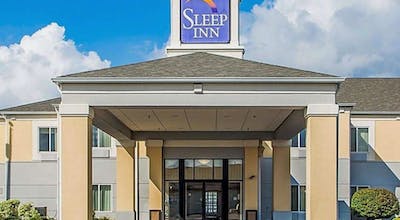 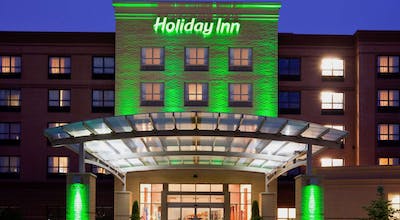 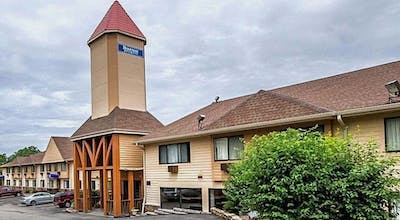 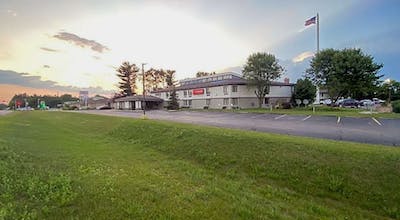 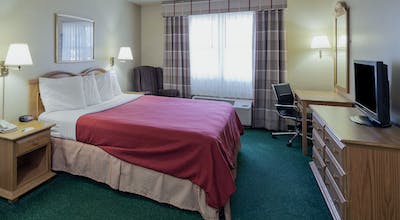 When you drive through Wisconsin, you'll see a lot of different towns that dot the landscape between the large cities. Most of the people who drive from places like Madison to Milwaukee or La Crosse to Green Bay never really notice all of the unique places they are passing through when they make these trips. Until recently, I was one of these people. I would basically put my head down and do whatever it took to get to my destination as quickly as possible. On my last trip through Wisconsin, I got a call on while on the highway that told me that my meetings for the following day had been canceled. I decided to change things up a bit and explore one of these little, heretofore anonymous towns that for some reason had always intrigued me. I decided to spend a day in Mauston, Wisconsin. I wanted to know what it was like to live in one of these places, and clearly this hamlet was eye-catching in its beauty. I wasn't worried about finding a Mauston hotel room either, as I was traveling with HotelTonight. I'd use my favorite app to find a room when I was ready.

The Bodies of Water

Mauston exists, so it seems, at least partially because of its location near several different bodies of water. The Lemonweir River runs into town, creating a natural attraction that's hard to miss. Mauston also sits near two relatively large lakes in Petenwell and Castle Rock Lakes. All of these bodies of water come together to provide the people who live here with lifestyle options. I saw small fishing boats all over the lakes and the river, and I was told that during the winter you'll see people ice-fishing in their shanties. Water is a central way of life there.

As is the case with almost all of the communities in this part of Wisconsin, agriculture is also something that plays an enormous role here. I drove by a couple of different cranberry blogs, which was something I had never seen. There were also some enormous apple orchards along some country roads which made for some really nice photography opportunities. Of course, this being America's Dairyland, there were also cows – lots of cows. Dairy farms are a staple to this local economy, and all of these industries come together to keep this town of just under 5,000 people thriving.

In a city of this size, I would not have thought there would be many options for dinner. I was clearly wrong. I spoke to a couple of people during the day about where to go to eat, and both of them mentioned a pizza place that served some of the best "Wisconsin-style" pizza around. This is a style of pizza where the crust is thin and crispy, the cheese oozes off of the pie and the pieces are cut into small, almost bite-sized squares. I ordered the pepperoni and mushroom when I got there, and boy was it tasty.

HotelTonight – Mauston Hotels Near Me

After such a filling meal and such a satisfying day of discovering this happy little place, I was ready for some sleep. I grabbed my phone and opened my HotelTonight app. From there, I had a Mauston hotel room booked in seconds. I was going to sleep very well, looking forward to my next adventure.

How many hotels are in Mauston?

There are 6 hotels in Mauston available from Hotel Tonight.

What are most popular hotels in Mauston?

Among our most booked hotels in Mauston are:
Super 8 by Wyndham Mauston
Quality Inn
Quality Inn

What are the best hotels in Mauston?

Some of the top rated HotelTonight hotels in Mauston are:
Quality Inn
Super 8 by Wyndham Mauston
Quality Inn

How much is a hotel room in Mauston?

What is the cheapest time to go to Mauston?

Our hotels prices have varied throughout the year from $69.84 to $149.16 On average, we've seen the cheapest room prices in December

Which hotels in Mauston have a pool?

There are 5 hotels with pools in Mauston. Some of them are:
Best Western Park Oasis Inn
Ramada by Wyndham Richland Center
AmericInn by Wyndham New Lisbon