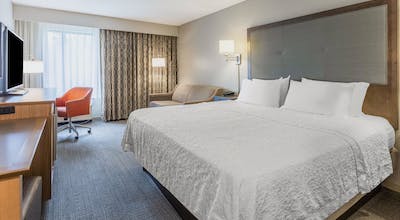 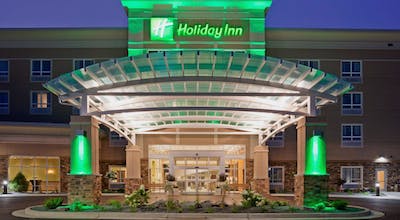 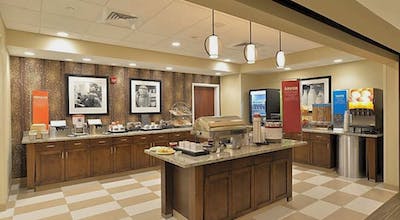 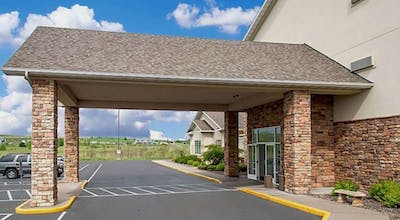 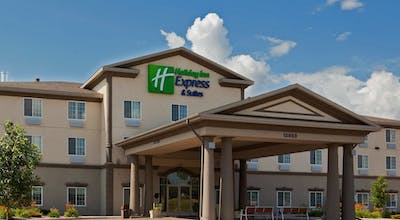 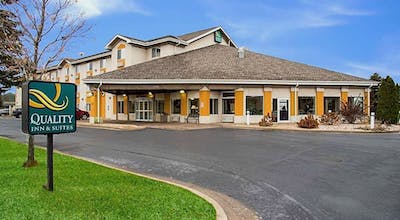 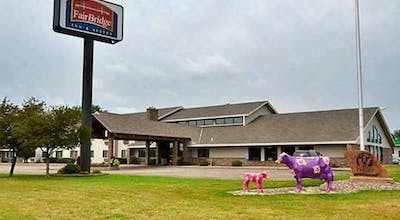 I've traveled all over the United States both for work and for pleasure. My journeys have taken me to some out-of-the-way places that I had never heard of, but a lot of those places wound up stealing a piece of my heart. If you travel through the western part of Wisconsin, you see a lot of little towns as you go, and each of them likely has its own unique and interesting story. I had to drive from Madison to Minneapolis recently, but on the way I found out that my meetings were canceled. Rather than finish the drive, I decided to explore this western part of Wisconsin. I found the biggest city in the area, Eau Claire, and headed in that direction. I wanted to find out what it was like to live in this beautiful, green part of the world. I would catch my flight out of Minneapolis the next day. All I needed to do was find lodging, which was not a concern in the least. That's because I travel with HotelTonight. My favorite travel app would help me find an Eau Claire hotel room in a matter of seconds when I was ready.

A Priority on the Arts

I stopped in a coffee shop after getting to town and sat down for a minute. I struck up a conversation with a very nice lady, and she told me that Eau Claire has always been a college town, but that the city was never known for much aside from that. Over the past decade, though, the city has been pushing the arts quite hard, and that this was prompting some changes in terms of local culture. After leaving the coffee shop and walking around a bit, I could see what she meant. Artwork is on display in most windows and in public spaces.

It was summertime, and I was there on a Wednesday, so that meant, according to some locals I spoke to during the day, that the farmer's market was in full operation mode. One of the best ways to get a feel for a community is by experiencing its farmer's market, so I was excited. The produce being offered was enormous and extremely colorful, and the people who were there were clearly enjoying themselves and each other. There was a vibe here that was all about a sense of community, and that was unmistakable.

My final stop for the day was at the University of Wisconsin-Eau Claire, or UWEC. I had not heard of this school but did hear during the day that it's highly respected. I can tell you that the campus itself is gorgeous, that it's bigger – around 11,000 students – than I would have guessed and that it's a vibrant place filled with exuberant young minds. I talked to some students, enjoyed some lunch on campus, picked up some school gear and spent the rest of the day looking at all of the different buildings.

I was tired after walking around all day and wanted to grab a shower. I remembered that I needed to book my Eau Claire hotel room, so I opened my HotelTonight app and booked a room within seconds. Yes, it was that easy. I was glad I got to see this part of the world, and I looked forward to a restful night of sleep.

How many hotels are in Eau Claire?

There are 27 hotels in Eau Claire available from Hotel Tonight.

What are most popular hotels in Eau Claire?

Among our most booked hotels in Eau Claire are:
Hampton Inn Eau Claire
The Lismore Hotel Eau Claire - a DoubleTree by Hilton Hotel
The Oxbow Hotel

What are the best hotels in Eau Claire?

How much is a hotel room in Eau Claire?

In the last 30 days, HotelTonight prices in Eau Claire have been as low as $75, though the average room costs closer to $120.89 per night.

What is the cheapest time to go to Eau Claire?

Our hotels prices have varied throughout the year from $78.29 to $124.11 On average, we've seen the cheapest room prices in June

Which hotels in Eau Claire have a pool?