Where to stay in New Jersey 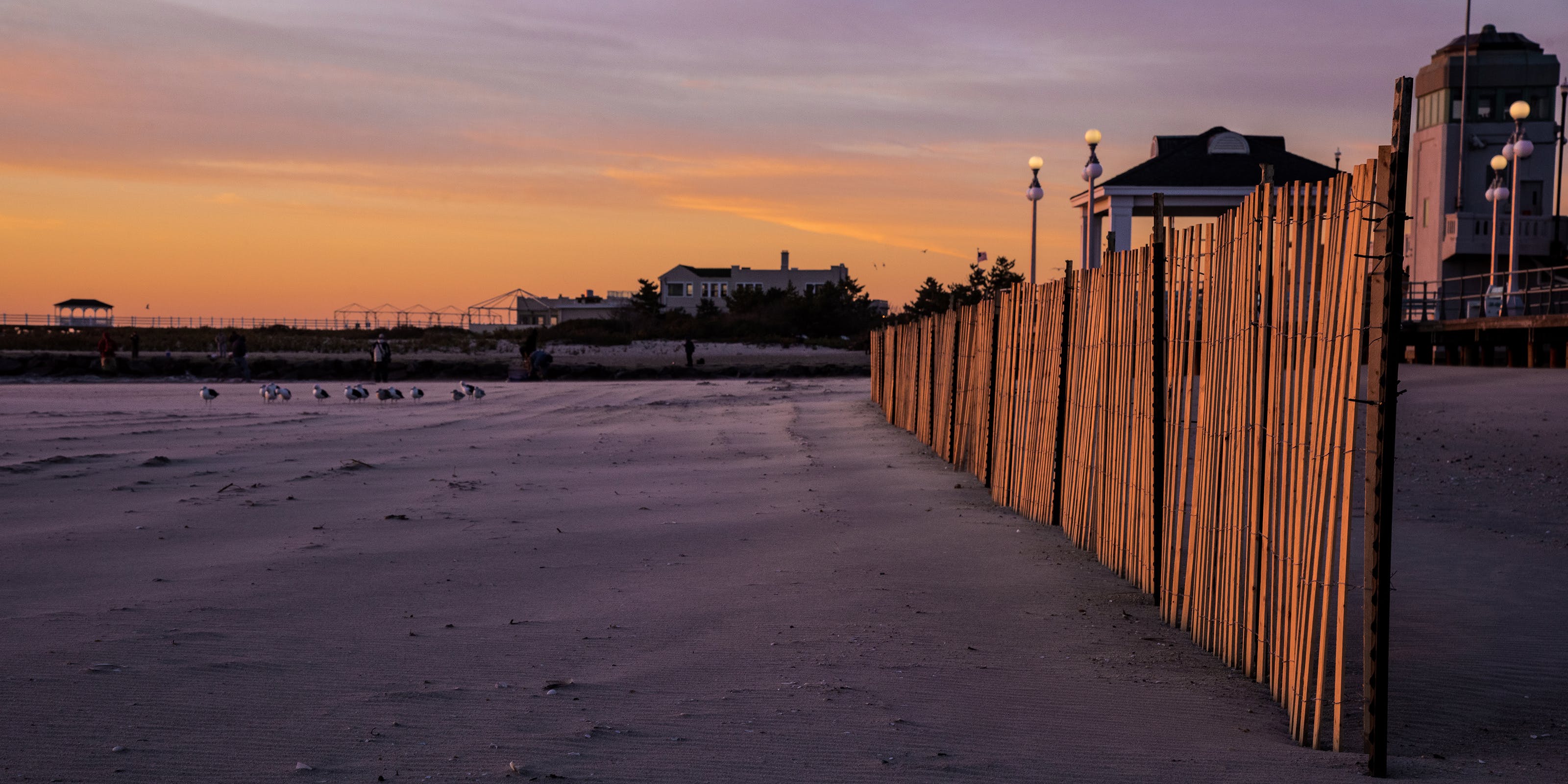 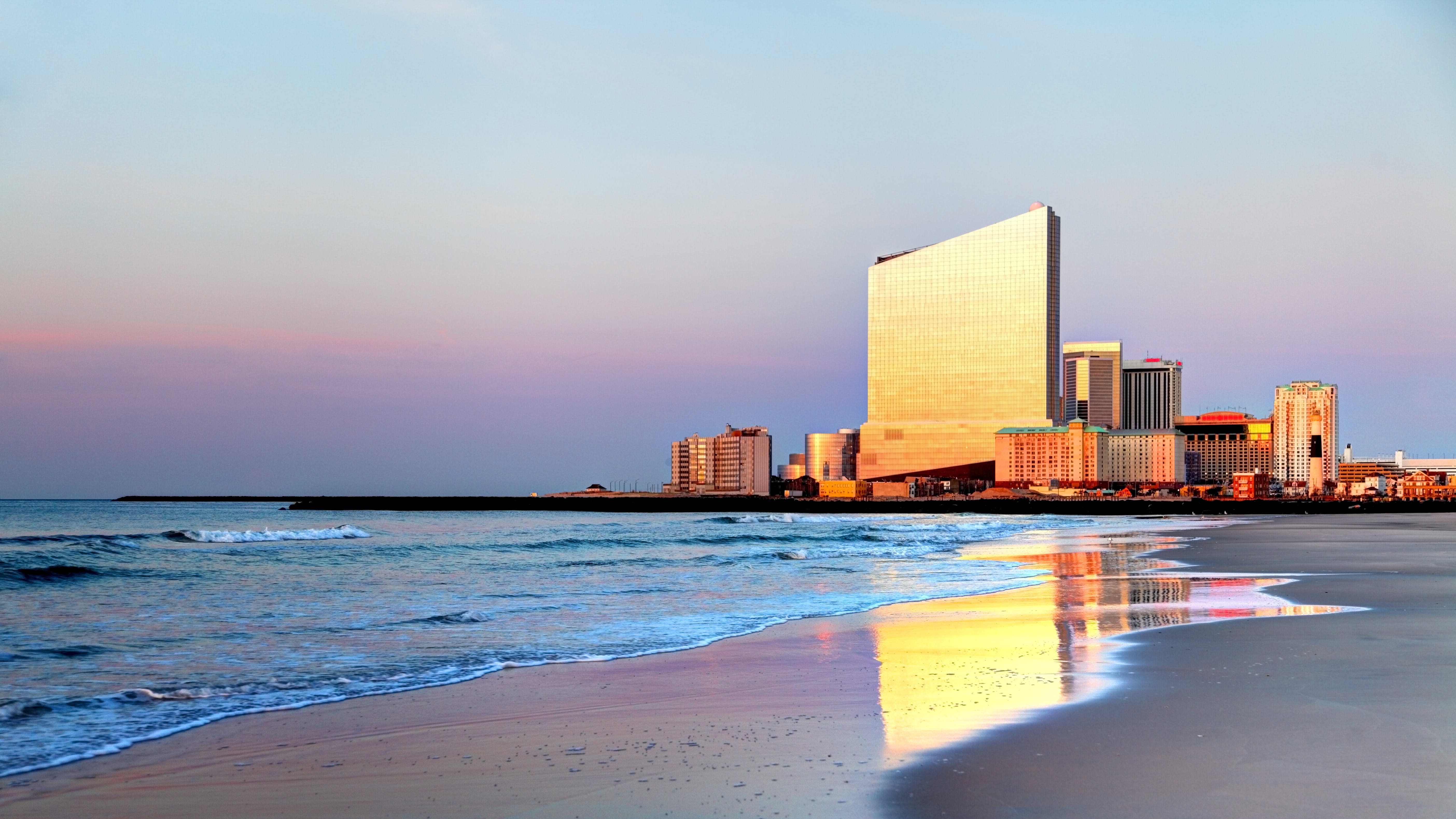 What Guests are Saying About New Jersey 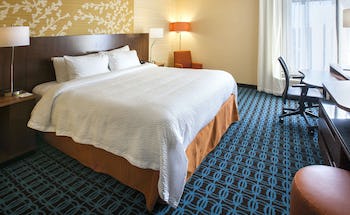 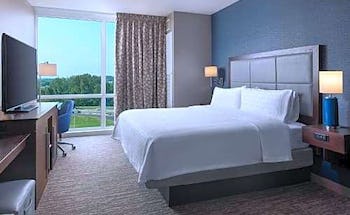 1 Glenwood Ave Ste B, Teaneck
93%
liked it
&nbsp; (
384 Ratings
)
This is my favorite hotel, They have great customer service , they make you feel welcoming ,the rooms are very clean and the breakfast is very fulfilling
Tiffany E. 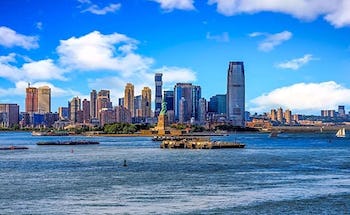 Some states in our country are so directly tied into the history of the nation overall, it's impossible to tell the story of the United States without them. One of those states is New Jersey. I had never really spent any time there other than on business, but I had always wanted to do so as I knew there was a lot more happening in the Garden State than what I had experienced. I recently came upon some vacation time, and when I do I try to get away from it all by just traveling and seeing what there is to see. I don't follow schedules or worry about timing for the most part. The only thing I want to do when I explore somewhere is to know that I have some type of option for lodging. I needed to figure out how to find a New Jersey hotel room before I left, just in case I encountered the need for lodging at the end of any particular day.

I grabbed my phone and searched for an app that helps people find last-minute hotel rooms. I found one called HotelTonight and opened it. I searched for New Jersey hotels and was extremely impressed with all of the different choices that were available. I also really liked the fact that these were very nice hotels and that the rates attached were extremely reasonable. I decided to book a hotel room for my first night there, as I knew where I'd be after landing. I booked a room in a matter of a few swipes and taps, which was unbelievable to me. All I needed to do now was a bit of research, as I like to have some sort of an idea of where I may wander when I visit somewhere.

Every state in the United States has at least one county in it that is classified by the federal government as rural. Every state, that is, except for New Jersey. Every county in the state has been classified as metropolitan, which means that there are cities that dominate the landscape in every one of them. That made sense to me as I drove around, as the wide open rural spaces were relatively few and far between. I was right then, in that there really is a lot going on here at any given time and in any given place.

New Jersey Is the Home of Diners

There's something about diners for me. I love to stop in at a diner and have a meal, whether it's breakfast, lunch or dinner. These are places that are set up for you to talk to others and to get to know a place on a basic level. New Jersey has at least 525 diners in the state, which is the most of any state or territory in the world. I enjoyed a lot of great meals in New Jersey diners and also took part in a lot of interesting conversations.

New Jersey has always been an innovative place. One of its most famous residents was none other than Thomas Edison, whose name is synonymous with inventions. In fact, Edison invented the light bulb, the record player and the motion picture projector in his laboratory in Menlo Park. Each of these inventions obviously made a tremendous dent in history, and whether it's the light bulb, which can still be found in every home, or the phonograph, several other innovations can be traced back to breakthroughs that were initially achieved in New Jersey.

New Jersey Is the Home of Baseball and College Football

New Jersey was home to a few other firsts that are important to different people. The first college football game, played between Princeton and Rutgers, was contested near the Rutgers campus in 1869. Rutgers won the game by a score of 6-4. 23 years earlier, in 1846, the first organized baseball game was played in Hoboken. The New York Baseball Club defeated the Knickerbockers by a score of 23-1. We all know what happened with the sport of baseball since that time, and a lot of it has to do with what happened in New Jersey more than 150 years ago.

This was a tremendous vacation. I got to see Newark, Princeton, Hoboken, Atlantic City and so many other places it's hard to remember them without looking back at photos. I promised myself that I would return to this beautiful place someday, and I would do so with the help of HotelTonight. My new favorite travel companion helped me find New Jersey hotels at the last minute more than once, and that's something that can't be appreciated too much when you're out on the road and you need somewhere to stay.

How many hotels are in New Jersey?

There are 461 hotels in New Jersey available from Hotel Tonight.

What are the best areas to stay in New Jersey?

Some of the top areas in New Jersey to stay are:
Jersey Shore
Atlantic City

What are most popular hotels in New Jersey?

What are the best hotels in New Jersey?

How much is a hotel room in New Jersey?

What is the cheapest time to go to New Jersey?

Our hotels prices have varied throughout the year from $122 to $198.8 On average, we've seen the cheapest room prices in January

Which hotels in New Jersey have a pool?