Find a Hotel Tonight in
Annapolis 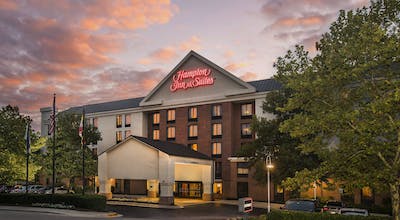 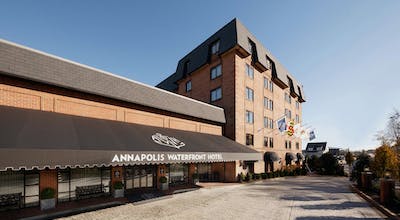 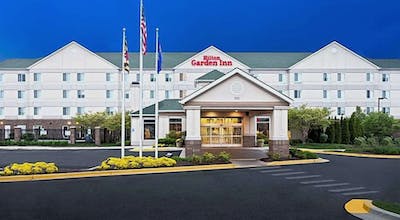 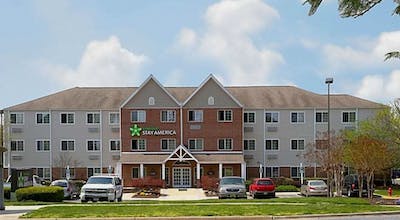 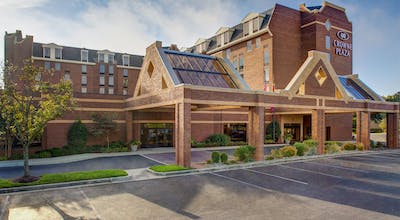 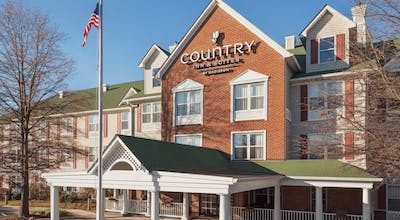 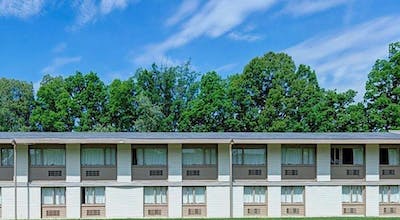 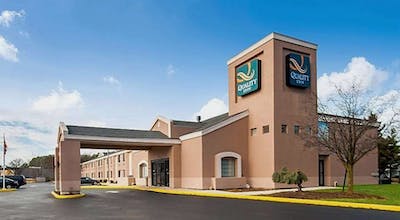 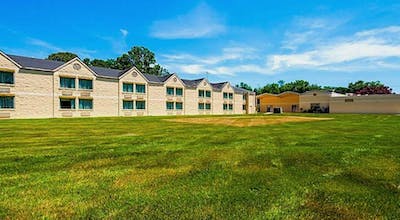 What Guests are Saying About Annapolis 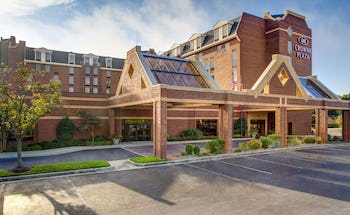 173 Jennifer Road, Annapolis
96%
liked it
(
259 Ratings
)
Nice room it was a bit small and no microwave. Other than that the bed was really comfortable. Additionally the room was tastefully decorated, nicely furnished and the carpet was notably fresh/great p... Show More
Belinda P. 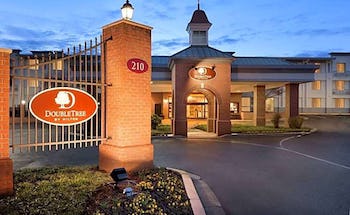 210 Holiday Court, Annapolis
94%
liked it
(
177 Ratings
)
Good location for an overnight staycation in Annapolis. Clean and comfortable, and a great rate through HT!
Nello D. 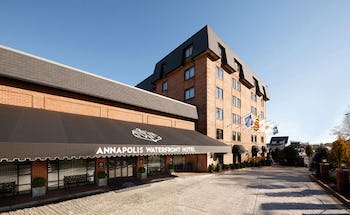 80 Compromise St, Annapolis
94%
liked it
(
222 Ratings
)
The bed is super comfortable and the views are awesome. Location is great and the staff are very friendly and accommodating. We have stayed here numerous times and will again
Sarah H.

There are certain places across the United States that are always worth the effort to see, at least in my opinion. I have traveled to all of the big cities that exist here, and given my love of travel I was continuing to explore places I had yet to experience. One of those places was Annapolis, Maryland, which as it turns out is a city of fewer than 40,000 residents. Regardless, it's one of those places that I had been itching to visit for quite some time. When a random long weekend arose, I decided to see what it would take to grab a flight and a last-minute hotel room in Annapolis. If it was doable, I would take the plunge and go see it. If not, I'd think about traveling there some other time. I booked a flight without much problem, so now I had to find an Annapolis hotel room quickly.

I worked with my phone and saw an app called HotelTonight. I have to admit that I was a bit skeptical when I saw it, as I had tried to use these types of apps before and they were always very involved and didn't provide much in the way of choices. This one was different, though, in that HotelTonight provided a wide range of choices for Annapolis hotels. Not to mention, after I chose one that looked perfect, I was able to book a room in a matter of a few clicks. I was quite impressed, and soon thereafter I became quite excited. I was off to see Annapolis.

I started my exploration downtown, and this is simply one of the most picturesque cities I had ever seen. The streets are quaint and clean, the buildings are unique in their style and there are little shops, places to eat and other small businesses everywhere. It's near downtown that you'll also find the United States Naval Academy, which I was excited to get a look at even from the outside. There is so much history and tradition at the Naval Academy that it was thrilling to walk around the campus and see all of the prestige here.

I headed out a bit to West Annapolis, and this appears to be where a lot of families live. There are very nice homes here along with other things that seem to be in place for the benefit of children. Parks, schools and even shops that sell products for young people. Thankfully, it also had a place that served cups of coffee, as I was ready for one after what had already been a very interesting and exciting morning. I sipped on my cup of Joe and watched all of the people mill about. I was a short distance from a national landmark, but I may as well have been in Anytown, USA. I liked that feeling.

I crossed town for my next stop, as I wanted to check out a neighborhood known as Eastport. It sits on the opposite side of the harbor from downtown, and you can actually take a water taxi over there. The views of the city from Eastport are gorgeous, and it seems that water enthusiasts could find a nice home here. I was intrigued, but I was hungrier than I was anything else. Thankfully, there's a Restaurant Row here that provided me with almost too many choices. I was so excited to try everything it took me some time to make up my mind. Once I did, I knew I had made the right decision, as my club sandwich was exactly what the doctor ordered to fill me up. I was ready to keep rolling.

I decided to spend the rest of the day on the water, as I would save my exploration of other neighborhoods for subsequent days. I rented a kayak and rowed up and down the river in the sun, I walked around along the river after I returned the kayak and since the hotel was nearby, I popped in for a shower before heading out to dinner. When you're in Maryland, you look for an opportunity to have Maryland blue crab. I asked a couple walking along the river where to go for such a feast, and they immediately had a specific suggestion. It was an amazing meal.

I decided to call it a day, as the next day brought with it more possibilities for fun and interesting experiences. As I headed back towards my hotel, I realized that what could have been one of the most difficult aspects of this last-minute trip – finding an Annapolis hotel room – was a snap with HotelTonight. I looked forward to a deep and restful sleep, and I was excited for more fun the next day.

How many hotels are in Annapolis?

There are 26 hotels in Annapolis available from Hotel Tonight.

What are most popular hotels in Annapolis?

What are the best hotels in Annapolis?

How much is a hotel room in Annapolis?

In the last 30 days, HotelTonight prices in Annapolis have been as low as $73.4, though the average room costs closer to $117.7 per night.

What is the cheapest time to go to Annapolis?

Our hotels prices have varied throughout the year from $80.32 to $211.96 On average, we've seen the cheapest room prices in February

Which hotels in Annapolis have a pool?