Find a Hotel Tonight in
Temecula 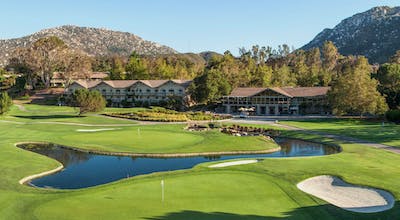 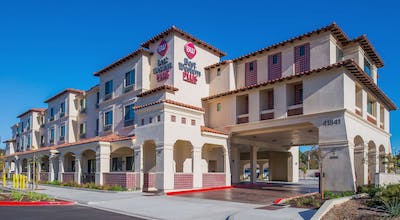 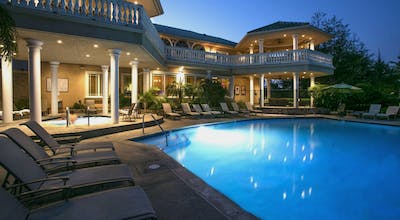 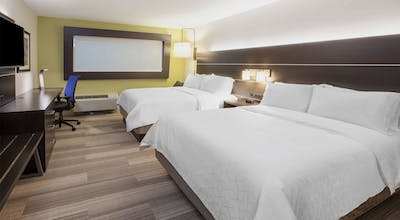 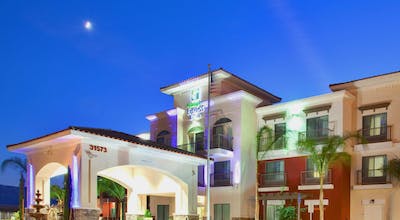 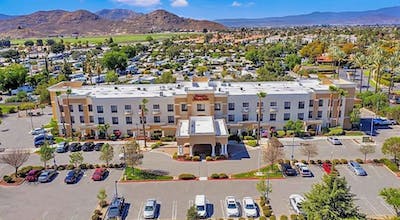 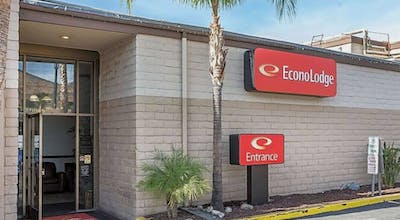 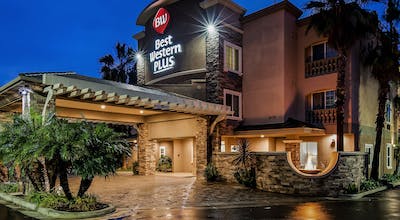 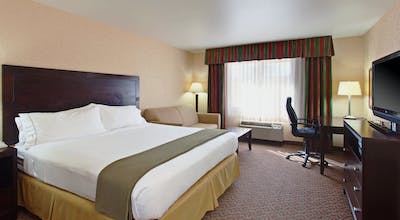 What Guests are Saying About Temecula 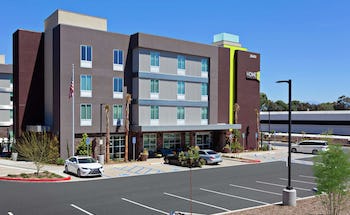 28400 Rancho California Road, Temecula
98%
liked it
&nbsp; (
98 Ratings
)
Loved the hotel room. One thing I didn’t like was checking in was too late in the afternoon.
Diego M. 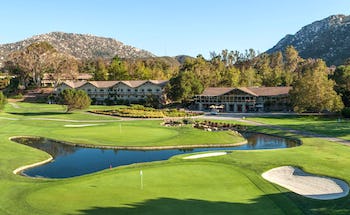 44501 Rainbow Canyon Road, Temecula
93%
liked it
&nbsp; (
1,077 Ratings
)
The hotel room was great!! However, it has thin walls and ceiling I can hear the ppl even when they were opening their closet or walking while our tv was on.
Sandra S.

I never realized that there was an entire countryside to California, and Southern California in particular, that contributed mightily to the overall culture and vibe of the people in the general region. I had always thought of Southern California as a place that was built on beaches and whose people loved to surf and enjoy the sun. That's certainly part of what's happening there, but my last business trip to San Diego taught me that I was missing out on a lot of other things that were worth experiencing. I thought I would have a full day of meetings before flying home the following morning when I was there for work, but I woke up to find out that those meetings had been canceled. I decided to get out and see a different part of San Diego County with my newfound 24 hours. I decided to explore a place called Temecula. It's about an hour from downtown San Diego, and it piqued my interest. I wasn't worried about finding a Temecula hotel room, either, as I always travel with my HotelTonight app. It would find me lodging as soon as I was ready for it.

It wasn't long ago that Temecula was a relatively small community. It still is, with a population of just over 100,000 people, but the past 20 years have seen quite a few folks move there from larger areas. The reason was because real estate was relatively affordable there, but it's obviously risen in value given that thousands of folks have moved to Temecula during the 21st Century. That said, you notice right away when you're there that this is a place with a very small-town feel, and you can see its more rural foundation shine through even as you drive down the main drag.

One thing that has always made Temecula "famous" – for lack of a better word – is its wine. Wineries are everywhere in Temecula, and some of them are quite large. I hadn't heard about wine from this part of the world before I got here, but I went on a winery tour and saw that in certain respects, I might as well have been in Napa, Burgundy or some other more famous and wine-centric region. The hills outside of the city itself are dotted with grapevines, and it's a serious and lucrative business there.

After a full day of touring around, I was quite hungry. Someone at the last winery I was at told me about a public house in town that was also a very tasty gastropub. I decided to give it a shot, and yes, it actually was a house. It had been converted, and there were craft beers available. I had a burger with a sweet and tangy marmalade on it that was delicious, and I even stopped at the store attached to it on my way out and got some treats for my loved ones to enjoy.

HotelTonight – Temecula Hotels Near You

I realized at that point that I didn't have anywhere to stay, but that was fine. I pulled out my phone and opened my HotelTonight app. I booked a Temecula hotel room in seconds that was quite close to me. I couldn't wait to get some sleep after a very enjoyable day.

How many hotels are in Temecula?

There are 26 hotels in Temecula available from Hotel Tonight.

What are most popular hotels in Temecula?

What are the best hotels in Temecula?

How much is a hotel room in Temecula?

What is the cheapest time to go to Temecula?

Our hotels prices have varied throughout the year from $155.62 to $194.36 On average, we've seen the cheapest room prices in December

Which hotels in Temecula have a pool?