Find a Hotel Tonight in
Solvang 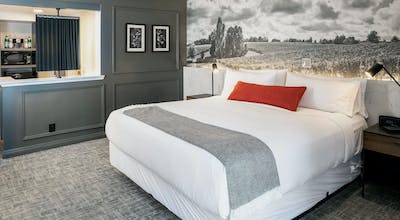 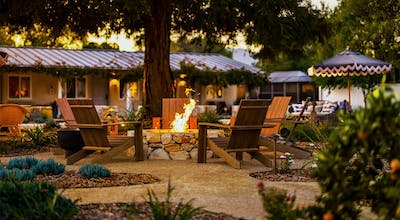 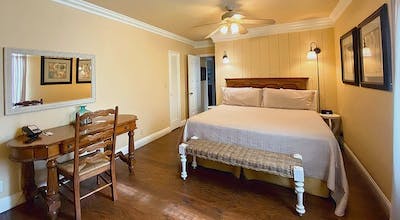 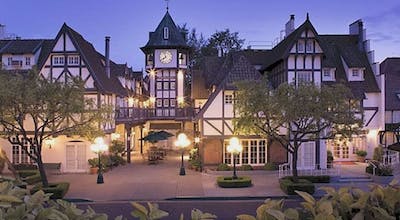 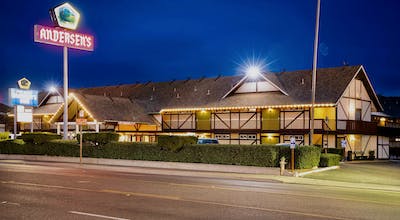 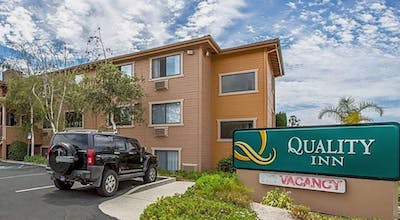 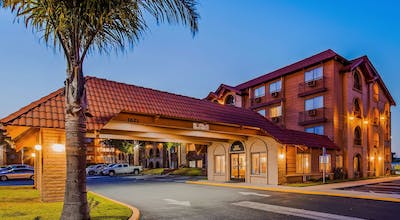 Sure Stay Plus Hotel By Best Western Lompoc

HotelTonight – Solvang Hotels Just for You

At every twist and turn in Southern California, I've always found something a little bit different. When I head west, I run into the Pacific Ocean. When I head east, it doesn't take long to find myself in the desert. When I spend time in different communities, every one of them is unique in its own way despite the fact that some feel as thought SoCal, as the locals call it, is somewhat homogeneous. That's why, when I recently discovered the community of Solvang, I was simultaneously surprised and not surprised at what I saw. I was in the area for work, but the last day of my meetings in Santa Barbara were canceled. That left me with 24 hours to explore something new, and I had heard about Solvang many times over the years but never seen it. I decided to stay that final day and use the time for myself. All I had to do was find a place to stay that night, but that is never a problem with my HotelTonight app. I simply grabbed my phone, opened the app and booked a Solvang hotel room in a matter of seconds.

Depending on where you are in California, you're going to see communities that were not only influenced, but founded by people from different parts of the world. I've spent time in communities with clear Asian influences, with Mexican influences and with Native American influences. I had never seen a community so affected by the influence of the people of Denmark in California, but that's what the history of Solvang is all about. It was founded by Danish settlers more than 100 years ago, and you can still see parts of their native country by way of the architecture and even the cultural vibe.

Solvang sits in Santa Barbara County, and it's situated such that it's a prime location for vineyards. That's why there are so many of them near the city. I spent time that day touring a few of them, and each was quite beautiful. I got to see how the wines were made, the grapes that made them and, of course, sample a bit of product at each stop. Each vineyard had its own unique story, and they were all operated by families instead of large corporations. It was an enjoyable afternoon.

Given all of the Danish influence in town, I had to enjoy some authentic Scandinavian food for dinner. I was told about a place at one of the vineyards that had earned a loyal local following, so I gave that a try. I had the flaeskesteg, which is a traditional Danish dish of roasted pork loin. It was fantastic. The pork was so tender that you barely had to chew it, and it was served with purple cabbage and sauerkraut, which may not be inherently Danish, but they were very good nonetheless.

I was full, tired and very happy to have enjoyed such a great day. I decided to call it a night. Within 20 minutes, I was lying in my comfortable bed in my Solvang hotel room. I couldn't wait to experience another day like this with the help of HotelTonight.