Find a Hotel Tonight in
Palmdale 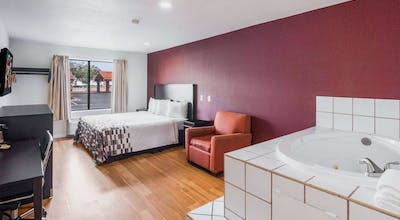 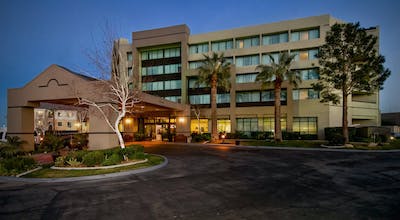 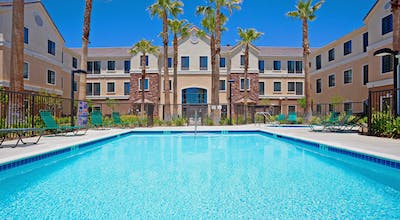 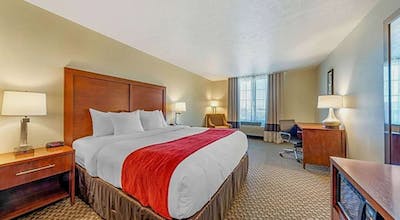 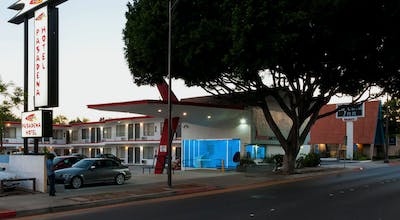 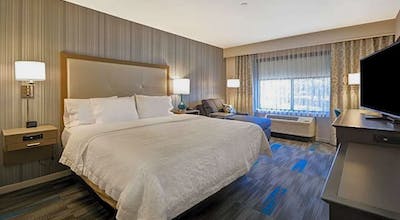 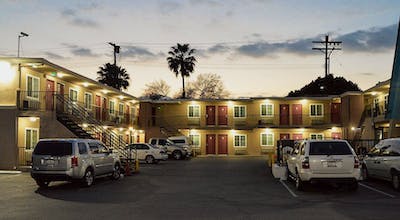 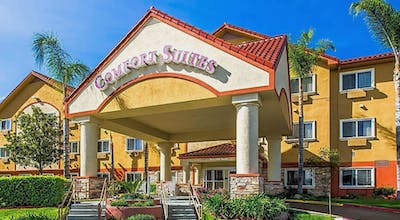 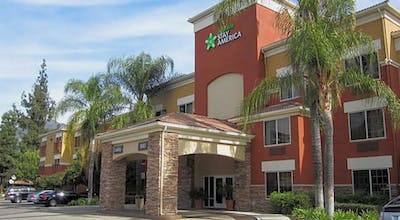 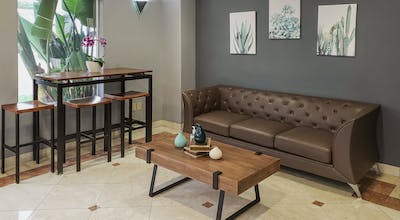 What Guests are Saying About Palmdale 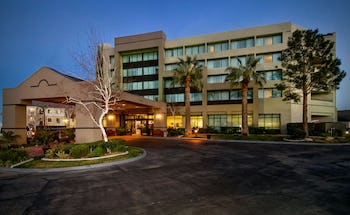 Whenever I'm in southern California, I feel like I'm in some sort of country that's separate from the rest of the United States. That's because the population in this part of the world is so immense and everything is so spread out that I feel as though I could drive for hours and still not really be somewhere else. I think that's a fascinating aspect of SoCal, as the locals call it, but it also limits my ability to explore certain sections of the Los Angeles area in particular, as much as I'd like to do it. On my last business trip to the area, I wound up having some car trouble as I drove northbound out of Los Angeles. Much as I didn't see it coming, I had my chance to see a new place. I got towed into a community known as Palmdale, and the mechanic told me that I'd need to stay overnight there, as it'd be the next day before the car was ready. That wasn't a problem for me in terms of lodging, as I simply opened my HotelTonight app on my phone and booked a Palmdale hotel room in seconds. Now I was off to explore.

I had had my fill of cars for the day, so I felt like hiking a bit. I took my loaner out to a nearby trail that I had heard about while waiting at the garage. It was a beautiful trail to say the least. It wound through the foothills of the area, which are a mix of high desert and seaside climates. That means there's sand, there's greenery and there's wildlife to behold. The weather was also beautiful, so I made the most of my time there enjoying the sun.

My next stop was an Airpark museum, as I love this type of technology and what it's done for the human race. This museum was filled with all kinds of exhibits that I found fascinating, particularly some of the old military planes and bombers that were there on display. You really get a feel for what it's like to actually sit in one of these incredible machines when you stand next to it, but I still couldn't even fathom actually flying one. I walked around for hours and took some photos. I also talked to quite a few people, almost all of whom were local.

A lady at the museum told me about a Cajun place that had earned a loyal following. I decided to give it a try. The place had red walls, and it looked like something straight out of Louisiana. I love chicken and waffles, so I went with that for dinner. The waffles were light and fluffy, and the chicken was fried to a dark-colored perfection. The entire thing was smothered in tasty, sweet syrup. I ate like I had rarely eaten before.

I was more than full and satisfied to hear just as I finished my dinner that my car would be ready the next morning. I made my way over to my Palmdale hotel room and crashed out almost immediately, happy that I had made the most of a random situation that day.

How many hotels are in Palmdale?

There are 16 hotels in Palmdale available from Hotel Tonight.

What are most popular hotels in Palmdale?

What are the best hotels in Palmdale?

How much is a hotel room in Palmdale?

In the last 30 days, HotelTonight prices in Palmdale have been as low as $62.02, though the average room costs closer to $135.9 per night.

What is the cheapest time to go to Palmdale?

Our hotels prices have varied throughout the year from $134.89 to $175.84 On average, we've seen the cheapest room prices in June

Which hotels in Palmdale have a pool?

There are 7 hotels with pools in Palmdale. Some of them are:
Holiday Inn Express Lancaster
Holiday Inn Palmdale Lancaster
• 100% of HT bookers liked it
Staybridge Suites Palmdale