Find a Hotel Tonight in
Mendocino 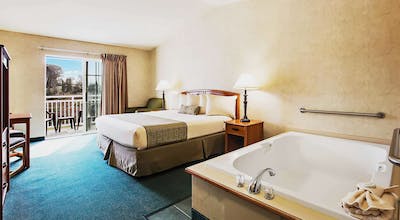 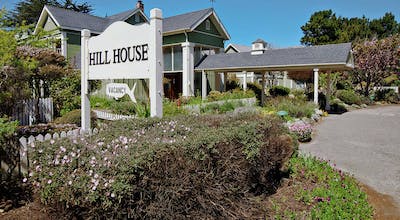 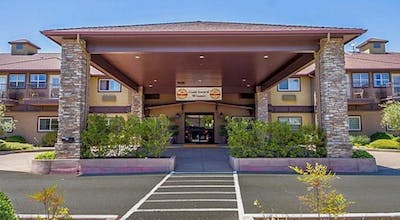 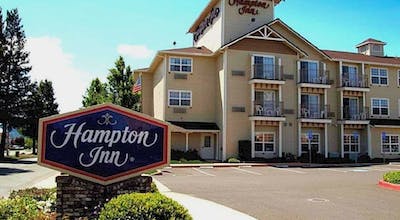 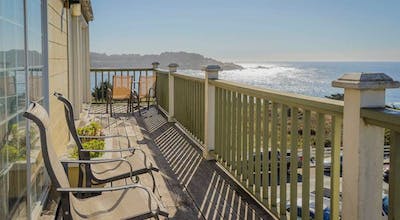 The Mendocino Hotel and Garden Suites 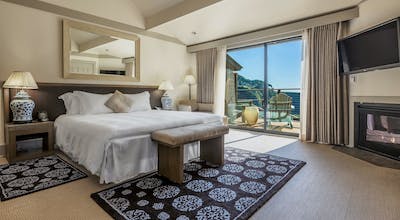 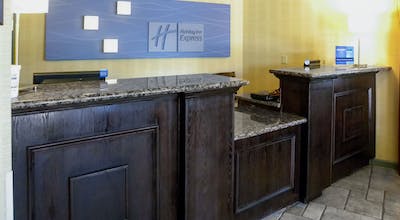 What Guests are Saying About Mendocino 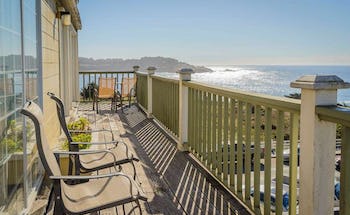 The Mendocino Hotel and Garden Suites

45080 Main Street, Mendocino
87%
liked it
(
182 Ratings
)
On the ocean and a lot of character being an old hotel. But bring your own toiletries as none are provided and fyi no tv which is fine for us.
Brian W. 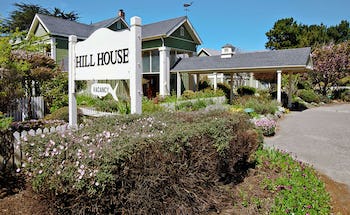 10701 Palette Dr, Mendocino
90%
liked it
(
203 Ratings
)
The room was beautiful., romantic. it had its own fireplace and it was very quiet. to top it off, it had its own private Veranda that looked out onto trees.
Pablo F.

I was in Sacramento for business for most of the week and really had no plans for when I returned home that weekend. I had never taken advantage of any sort of opportunity to see the northern portion of California, particularly the coast, as I've always just flown into Sacramento and then home. It was starting to bother me, so on this trip I decided to at least give it a look-see to find out if staying for a day or two was even possible. It began as a bit of a lark, but it soon became something quite exciting. Moving my flight back a day was relatively simple, and I could easily extend my rental car agreement for a day. What I needed to do, and what I thought would be the most difficult step, was finding a hotel room in Mendocino. I grabbed my phone and began to tap away.

I found an app called HotelTonight. I decided to give it a try, as I needed a Mendocino hotel room that day and as quickly as possible. I clicked through on the city and was extremely impressed with the range of choices available. Now came what is usually the difficult part: booking the room. I took a deep breath, but was stunned when I had my room all reserved and set to go before I had finished exhaling. There it was: a quick trip to the coast of northern California, all booked and organized within a handful of minutes and a few clicks.

If you want to spend time watching a place that's abuzz with human-generated activity, don't go to Westport. This is a place with a population of 60 people, and it's not here because of its modern amenities. It's here because of its stunning coastline and beach, most notably the Westport-Union Landing State Beach. This is an incredible place, as the unique landscape seems to almost run full-speed into the Pacific Ocean. I lost myself here for quite some time, to the point where I suddenly remembered I needed to keep moving as I had other things to see that day.

Relative to Westport, Cleone is a bustling metropolis with its population of approximately 600 people. This is another beach town, and I was happy to just spend some more time taking in the ocean and the salty air. I also got to speak to some locals who were nearby at the time, and they were quite helpful in terms of giving me input on where I should go, what I should do and, perhaps most importantly, where I should eat lunch at my next spot. All of this sea air was making me quite hungry, so I jumped in the car and drove a bit farther south.

Fort Bragg is a city of just over 7,000 people, and there is a lot of history here. It dates back to before the Civil War, when it was founded as a military garrison. Since then, it's been home to people who prefer to live in an incredibly scenic place with a lot to do. I asked some folks about lunch again, just to see if their responses matched what I had heard earlier. For the most part they did, and I decided to have some Mexican food to keep me going. It turned out to be a very good choice. It was authentic, delicious and very filling. I was ready to keep rolling into the afternoon with a full tank of fuel.

Mendocino seems to be the center of it all in this area, as the county goes by the same name. It turns out this used to be a very popular enclave for hippies, but it's also unique in that a lot of the buildings almost seem to have a bit of a New England style to them. There are also a lot of really neat local shops here, which was a good thing because I needed to get some gifts for the important people in my life. I filled a few bags with items that I was sure would be unique and appreciated by those who received them and decided to move on to my last stop of the day.

I started in a place that was about the same size as the one in which I began my day. Little River is home to just over 100 people. That was fine with me, as it gave me more time to snap photos and sit back and appreciate the coast. It's really something to experience a coastline like this as the sun sets. I took all of that in and then decided to head into town, in search of seafood. I found a place and gave it a try. It was a great find. The seafood was so fresh I could hardly stand it. Unfortunately, it was time for me to call it a day.

As I made the drive along the coast back to my Mendocino hotel room, I thought back on what was an extraordinary day for me. I had never taken a last-minute trip like this one and I had never used HotelTonight. Yet I was able to choose from available Mendocino hotels in a matter of minutes and was able to book a room even faster. I really enjoyed my day, and I owed a lot of it to HotelTonight.

How many hotels are in Mendocino?

There are 29 hotels in Mendocino available from Hotel Tonight.

What are most popular hotels in Mendocino?

What are the best hotels in Mendocino?

How much is a hotel room in Mendocino?

In the last 30 days, HotelTonight prices in Mendocino have been as low as $70.38, though the average room costs closer to $150.19 per night.

What is the cheapest time to go to Mendocino?

Our hotels prices have varied throughout the year from $127.71 to $208.36 On average, we've seen the cheapest room prices in January

Which hotels in Mendocino have a pool?

There are 8 hotels with pools in Mendocino. Some of them are:
Holiday Inn Express Fort Bragg
Best Western Vista Manor Lodge
Best Western Willits Inn