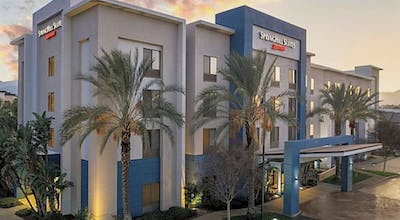 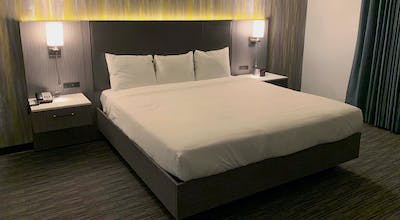 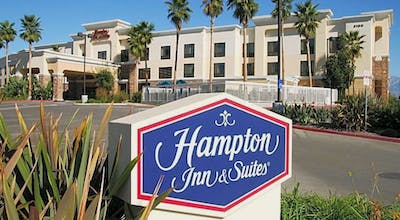 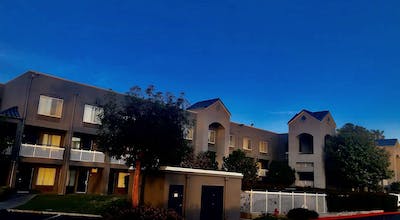 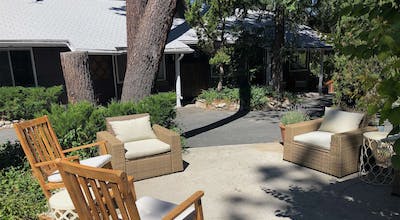 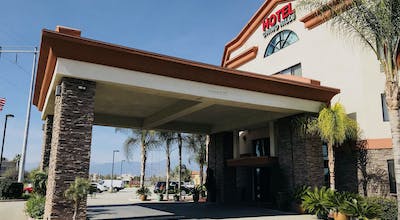 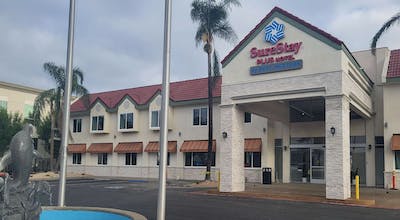 Sure Stay Plus Hotel By Best Western Upland 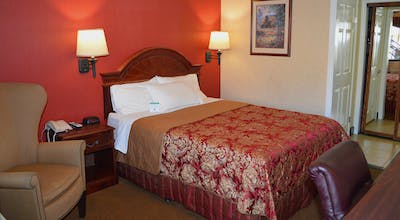 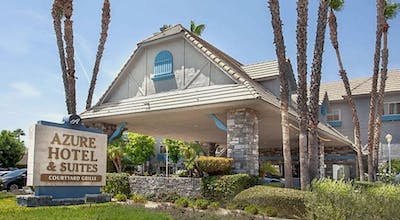 What Guests are Saying About Inland Empire 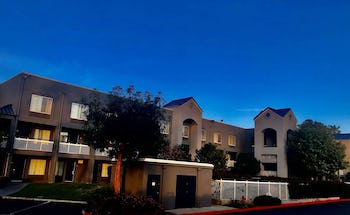 3201 Centre Lake Drive, Ontario
91%
liked it
&nbsp; (
95 Ratings
)
The service here is soooo good! The man who checked me in was professional, genuine and cared about my safety as I was traveling alone and nervous about it. He made accommodations so that I was in the... Show More
Macey H. 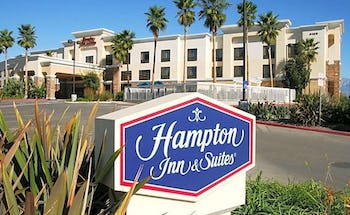 Most people have heard of Los Angeles, and they have heard of San Diego. They have also heard of Orange County and Palm Springs. Did you know there is another large metropolitan area in Southern California that's becoming increasingly popular for people who are looking for a place to live? There is, and it's known as the Inland Empire. I had a chance to spend a day here exploring the area, as I had never really seen it before, either. It was going to take some last-minute arranging of details, but I knew I could figure something out. All I needed was an Internet connection and some focus. I grabbed my phone and started searching.

Soon enough, I had found an app called HotelTonight. I started to go through it searching for hotel rooms in the Inland Empire, and I was quite impressed with the different choices that were provided. That was great, but in my experience the actual booking process can be painstaking and time-consuming. That was not the case with HotelTonight. Within a matter of a handful of clicks and a couple of minutes, I had my Inland Empire hotel room all set and ready to go. I jumped in my rental car and headed to the hotel. While there, I asked the staff about where I should go and what I should see. They were very helpful, and that was that – I was off exploring a new place.

Ontario is a much larger city than I expected, with a population of approximately 170,000 people. This is a place that is dominated by family living, as there are residential neighborhoods everywhere. There's also a relatively large airport that serves as a nice alternative for people who may not want to fight the crowds and the hassle at LAX. There is also a lot of shopping to be done in the area if you're into that sort of thing. I wanted to get some gifts for people in my life, but I wanted to wait until later in the day so I could be sure that I was choosing the most unique things.

Diamond Bar is a slightly smaller community just down the road, and as soon as you pull in you realize that this is a place for public parks. I drove by no fewer than a handful before I decided to stop and walk around a bit. I was ready to do so after spending some time in the car. The park I chose was beautiful, as it was wide-open and scenic. There were families out there playing with their children and others out there playing with their dogs. I really enjoy these simple but beautiful scenes, and this one told me that Diamond Bar is a place where people are genuinely happy.

I had never heard of Claremont, but from the freeway it looked inviting so I decided to stop in and see what there was to see. What I saw was a city of approximately 90,000 people and a true slice of Americana. I walked around downtown a bit and talked to some people, all of whom were very friendly. That was fortunate, because it was lunchtime and I was ready to eat. A nice couple told me about a Mexican restaurant nearby that served authentic cuisine. I gave it a try and they were right – it was fantastic. I was full, satisfied and ready for the next step in my journey.

Riverside is considered one of the big cities in the Inland Empire. It's home to more than 300,000 people, and there's a strong military presence here. I stopped at the March Field Air Museum and spent a lot of time here. I was half expecting the Wright brothers to give a presentation, as there were planes and other aircraft from seemingly every point in the history of aviation. From there, I took care of my shopping at a couple of different locally owned stores, and I was sure that the gifts I purchased would be memorable for the recipients.

My last stop for the day was in Rancho Cucamonga. This was another city that had parks almost everywhere, so once again I got out of my car and walked around for a while. After working up a hunger, I asked some people about where I should go for a bite to eat. Once again, I was ravenous and actually felt like a big, juicy steak. A man told me where I could find such a dinner, so I took his word for it and went over there. The steak was incredible, and I was more than happy to pay the bill and just sit and savor the meal I had just devoured.

As I headed back to my hotel, I reflected on what had made this entire day possible. HotelTonight not only provided a nice set of options for Inland Empire hotel rooms, but the booking process was quick, easy and efficient. I was grateful that I got to know a different part of Southern California than I had ever seen before, and I was grateful that I discovered HotelTonight.

How many hotels are in Inland Empire?

There are 59 hotels in Inland Empire available from Hotel Tonight.

What are most popular hotels in Inland Empire?

What are the best hotels in Inland Empire?

How much is a hotel room in Inland Empire?

In the last 30 days, HotelTonight prices in Inland Empire have been as low as $70.84, though the average room costs closer to $133.84 per night.

What is the cheapest time to go to Inland Empire?

Our hotels prices have varied throughout the year from $134.09 to $154.14 On average, we've seen the cheapest room prices in January

Which hotels in Inland Empire have a pool?