Find a Hotel Tonight in
Half Moon Bay 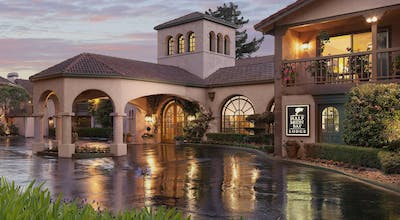 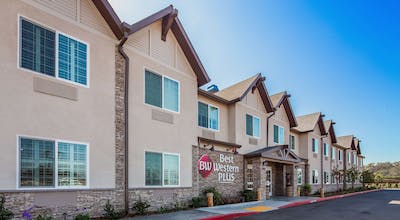 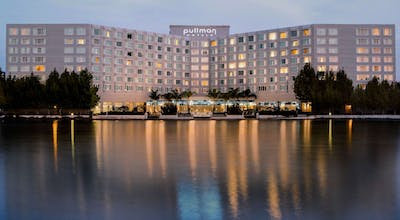 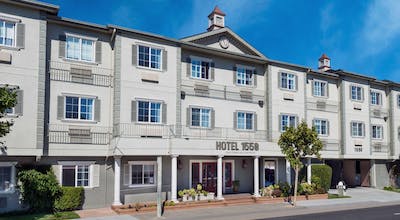 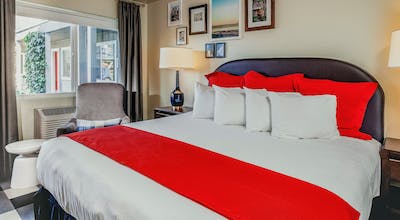 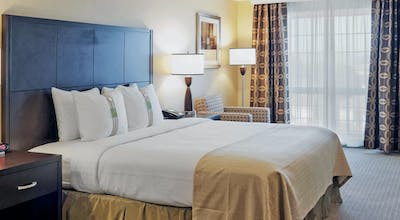 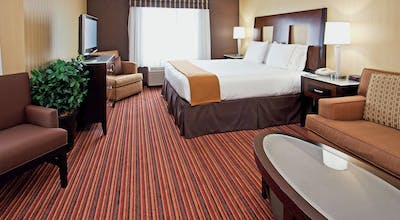 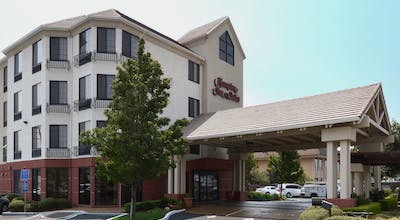 What Guests are Saying About Half Moon Bay 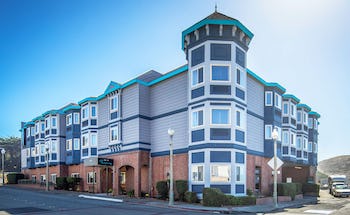 280 Capistrano Road, Half Moon Bay
95%
liked it
(
20 Ratings
)
We checked in after dark so I had no idea how close to the water we were until morning. Fantastic location. I was also pleasantly surprised at how large our room was and the bed was super comfortable.... Show More
Robin D.

I could spend weeks driving up and down the coast of the northern portion of California. As it is, I spend quite a few days doing just that for my job. I have meetings everywhere from Sacramento to San Francisco to San Diego and at many points in-between, and whenever possible I try to drive along the coast even though it takes longer. It's such a beautiful drive every time that it's worth the extra planning and effort. The only regret I have, if there is such a thing in this circumstance, is that I almost never have time to stop and take a look around, even for a few hours. That extra drive time means I need to hustle to my destination. That all changed on my last trip there, as I found out that my meetings for the next day had been canceled. I was near a community called Half Moon Bay at the time, and that seemed like a good place to stop. I wasn't worried that I didn't have a place to stay, either, as I travel with my HotelTonight app. I'd book a Half Moon Bay hotel room when I needed one.

One look at this beautiful community of around 12,000 people should lead to little surprise that there is a lot of history here. Anyone who was looking to settle somewhere and who saw this would likely think about putting down roots, as many have from different cultures over the past few hundred years. Of course, the area was initially settled by Native Americans, but subsequent centuries brought people in from Spain and Portugal, among others. This was also a Gold Rush town and whalers used to call Half Moon Bay home for a time as well.

Having seen the lovely town, I was ready to take a closer look at the scenery that helps make this such a great place. I had my hiking shoes on, so I asked about trails and was directed to one right near town. I jumped on it and could've spent several days there. As I looked one way, I saw an incredibly mesmerizing rocky coast with enormous waves crashing into it. Looking the other way, I saw green hills and mountains and trees that seemed as tall as any skyscraper you'd find in New York.

Given its proximity to the ocean, I figured that Half Moon Bay would be home to a lot of great seafood. A lady on the hiking trail told me about a seafood restaurant that had earned a loyal local following. It was right there on the water with a view I cannot describe. I ordered the fried oysters, and they were delicious. They were prepared with garlic and green onion in some sort of a sherry sauce, and the flavor was explosively fresh. I enjoyed a nice local wine with my entrée and sat and appreciated where I was.

HotelTonight – Half Moon Bay Hotels Near You

After dinner, I was ready to get some sleep. I opened the HotelTonight app on my phone and booked a Half Moon Bay hotel room in a matter of seconds. I couldn't wait to get some sleep, happy that I had made the most of my free day.

How many hotels are in Half Moon Bay?

There are 15 hotels in Half Moon Bay available from Hotel Tonight.

What are most popular hotels in Half Moon Bay?

What are the best hotels in Half Moon Bay?

How much is a hotel room in Half Moon Bay?

What is the cheapest time to go to Half Moon Bay?

Our hotels prices have varied throughout the year from $150.65 to $229.63 On average, we've seen the cheapest room prices in January

Which hotels in Half Moon Bay have a pool?